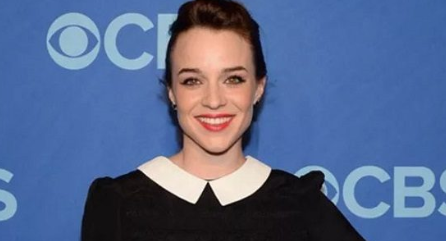 Renee Felice Smith is an American actress who has become known as an integral part of the hit television series, NCIS: Los Angeles, where she plays the role of [...]

Joseph Vincent Flacco is an American professional football player popular by the name Joe Flacco. He plays for the Baltimore Ravens of the National Football Lea [...]