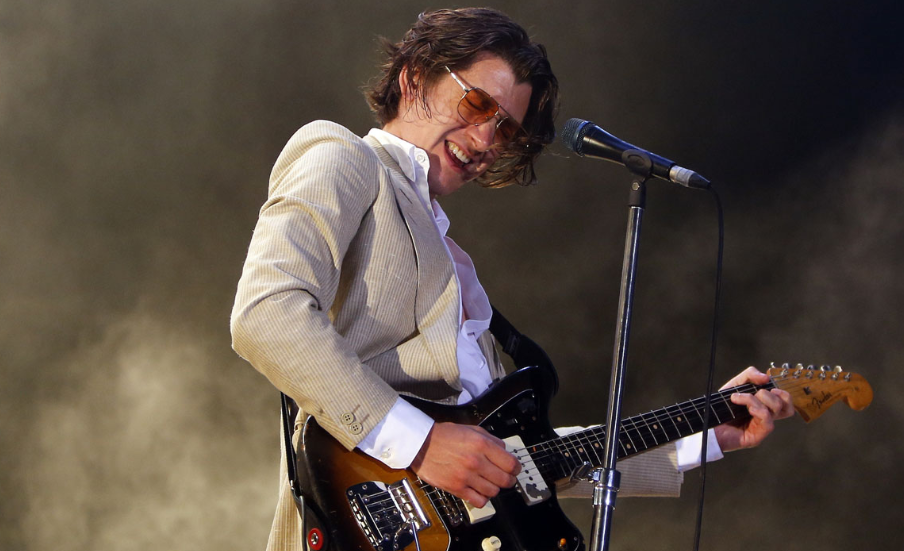 Alex Turner is an English musician, singer, songwriter, and record producer who is best known as the frontman and principal songwriter of the rock band "Arctic [...] 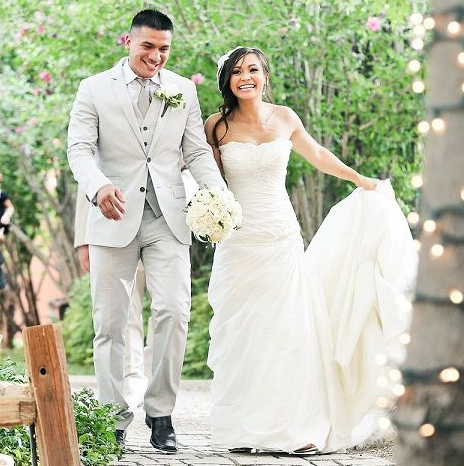 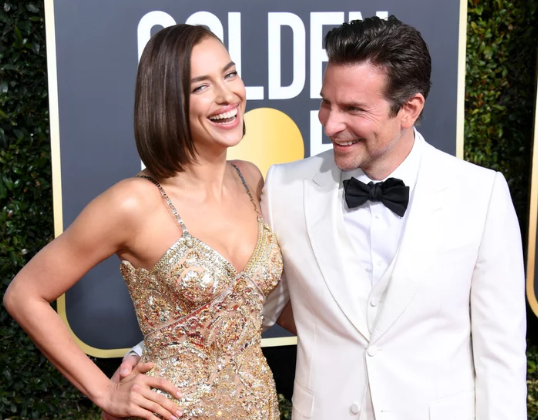 Irina Shayk is a famous Russian model and actress. She received international recognition in 2007 when she became the exclusive contracted face of Intimissimi l [...]