Dawn Foster was a British journalist, broadcaster, and author who was well-known for her work as a regular columnist for "The Guardian". She worked as a staff w [...] 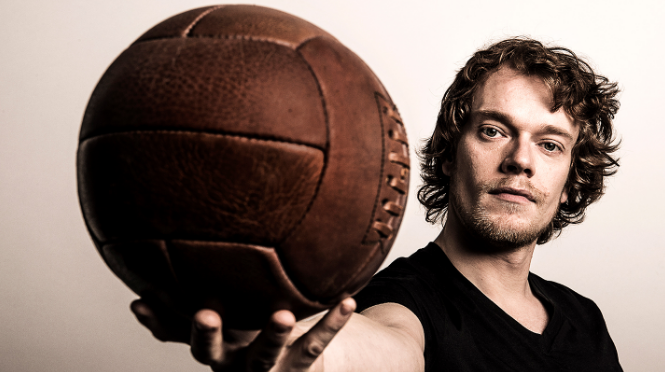 Alfie Allen is a recognizable face of the current time. He is an actor who is best known for playing the role of Theon Greyjoy in the HBO fantasy television ser [...] 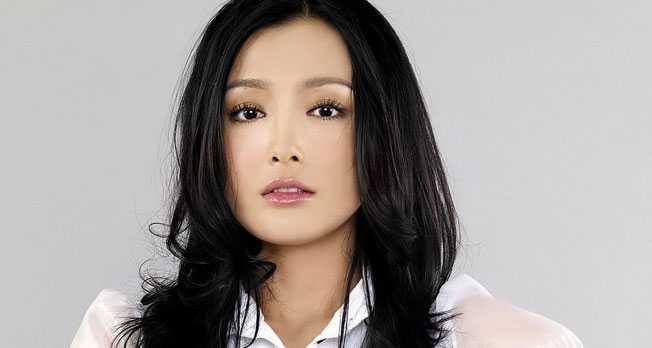 Yang Mi is a Chinese actress and singer and also named as one of the "New Four Dan Actresses" by Chinese newspaper Southern Metropolis Daily. She is noted for h [...] 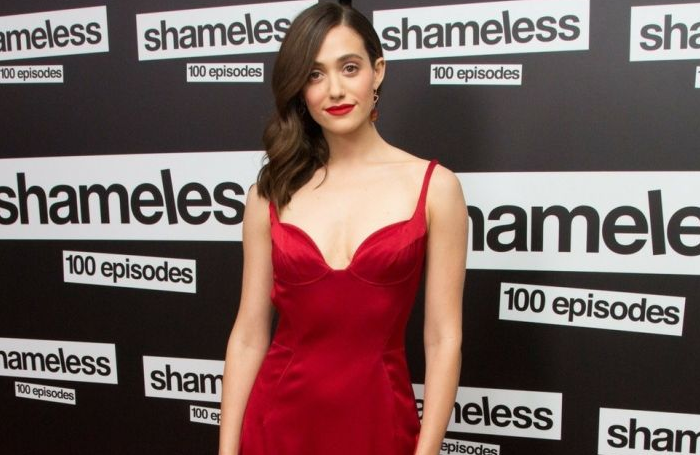 One of the American actress, director, singer and songwriter is Emmanuelle Grey Rossum who is famous as Emmy Rossum. She is best known for her portrayal of Fion [...] 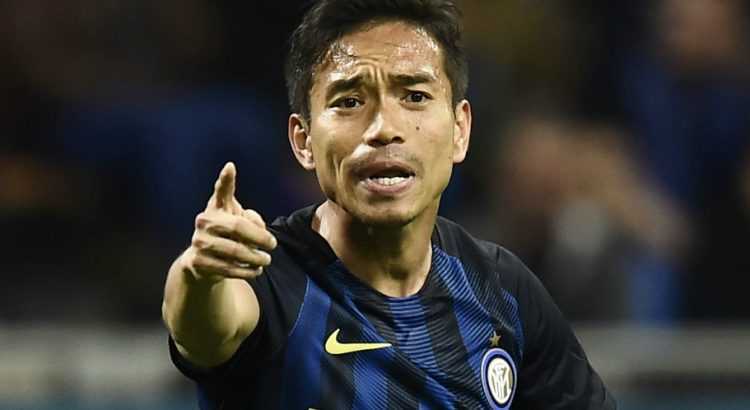 Yuto Nagatomo is a Japanese international professional football player. Currently, he plays as a defender for Turkish club Galatasaray and the Japan national te [...]