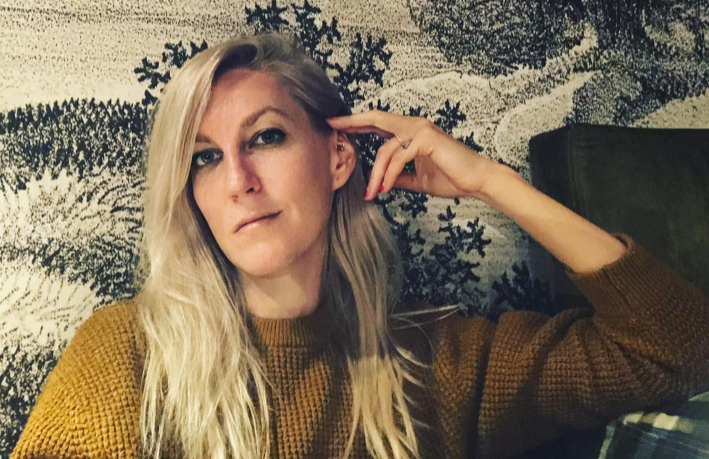 Dylan Meyer is a screenwriter and producer from the USA. She came to prominence after she worked as a screenplay writer for the Netflix series "Moxie" in 2021. [...]

An American actor, voice actor, rapper and singer is named as Orlando Brown. He rose to stardom after acting in the role of Eddie Thomas on the popular Disney C [...]