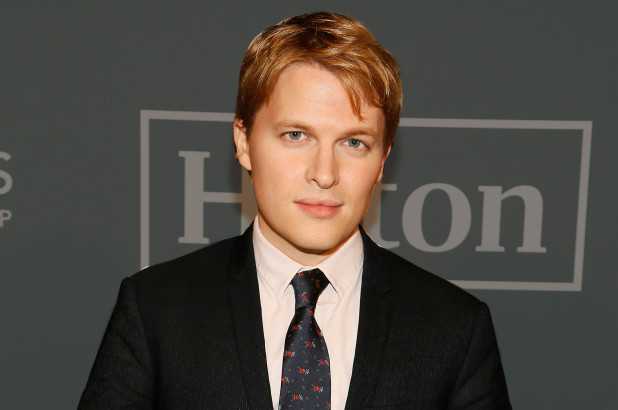 Ronan Farrow is an American, journalist, a human rights lawyer, and activist. He was a UNICEF spokesperson for eight years, helping in fundraising and campaigni [...] 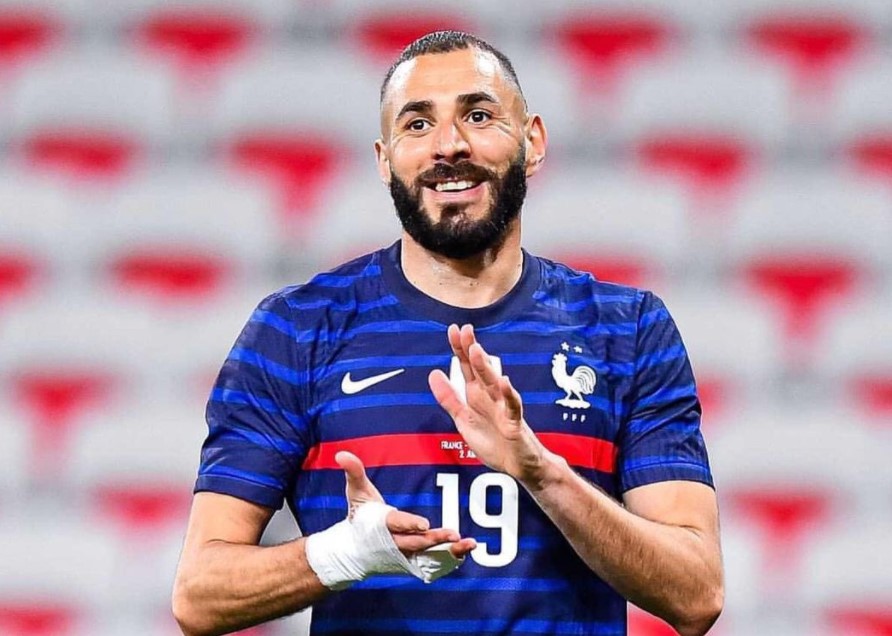 Karim Mostafa Benzema, popularly known as Karim Benzema is a French professional football player. Benzema plays as a striker for the Spanish club Real Madrid an [...]