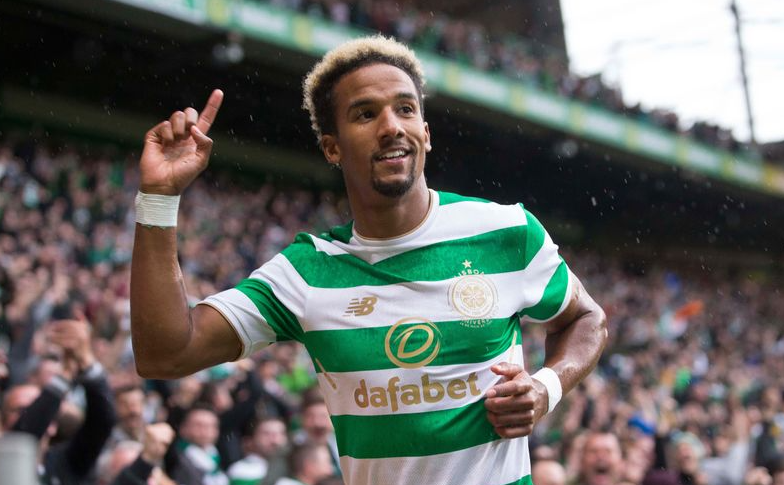 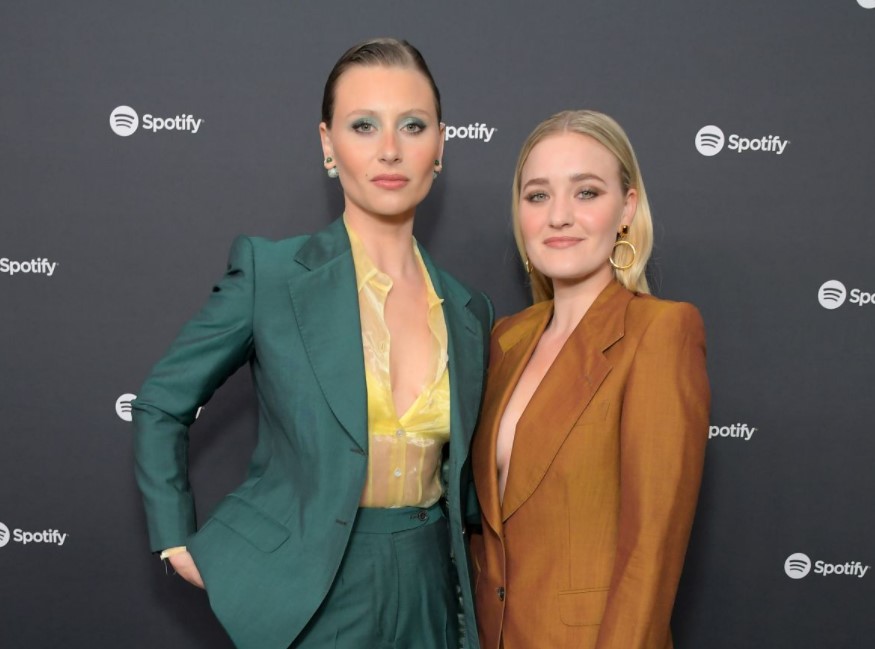 Alyson Michalka is an American actress, singer-songwriter, and musician who got recognition for her role as  Keely Teslow in the Disney Channel series "Phi [...]