Riley Keough is an American actress, model, and producer who is best known for her role in the TV series, "The Girlfriend Experience" and as a lead role in an i [...] 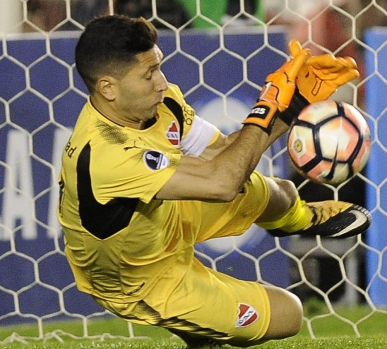 Martin Campana is a Uruguayan footballer who plays as a goalkeeper for an Argentine club, Independiente and also represents his Uruguayan national football team [...]