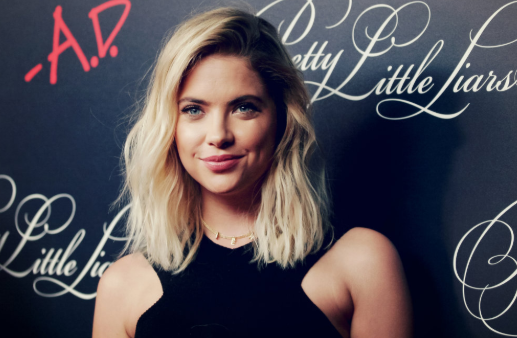 Ashley Benson is a famous American actress, model, and dancer who is best known from her role of Hanna Marin in the popular thriller TV Series Pretty Little Lia [...] 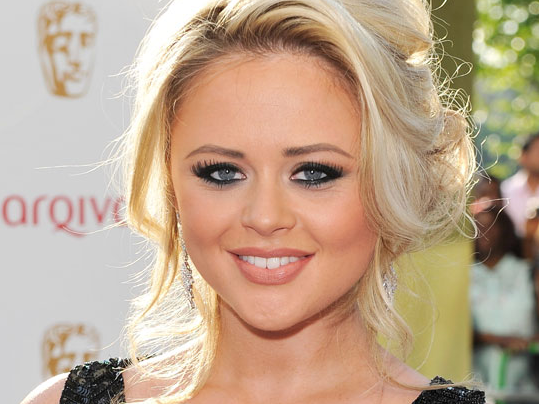 An English actress who is best known for her role as Charlotte Hinchcliffe on the E4 comedy series The Inbetweeners is named as Emily Atack. She has appeared in [...]