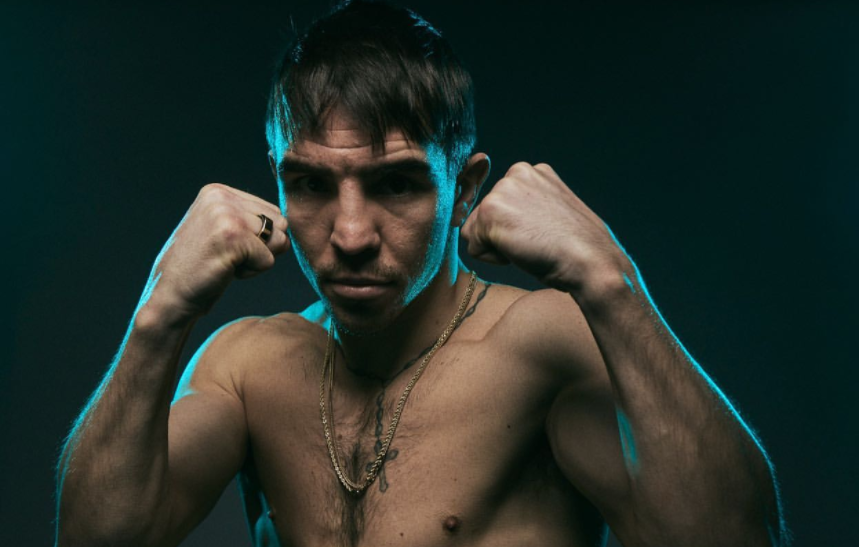 Michael Conlan is an Irish professional boxer. He is famous for being one of Ireland's most successful amateur fighters of all time as he reached number one in [...] 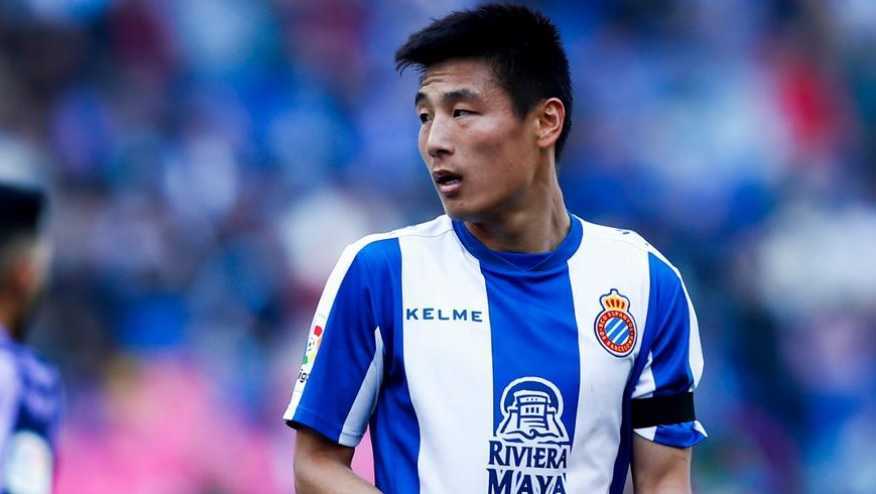 A professional Chinese footballer, Wu Lei is one of the prominent names in the list of celebrities as a footballer. Lei holds the record of being the all-time t [...] 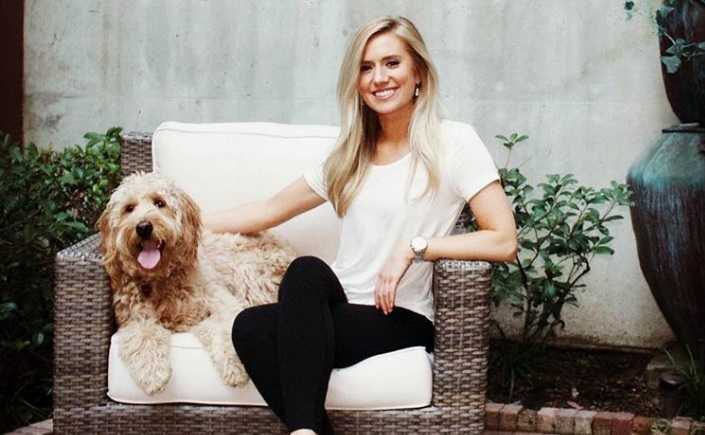 Lauren Burnham is an American television reality star from Virginia. She rose to fame after she appeared on the 22nd season of ABC's The Bachelor in 2018. Thoug [...]