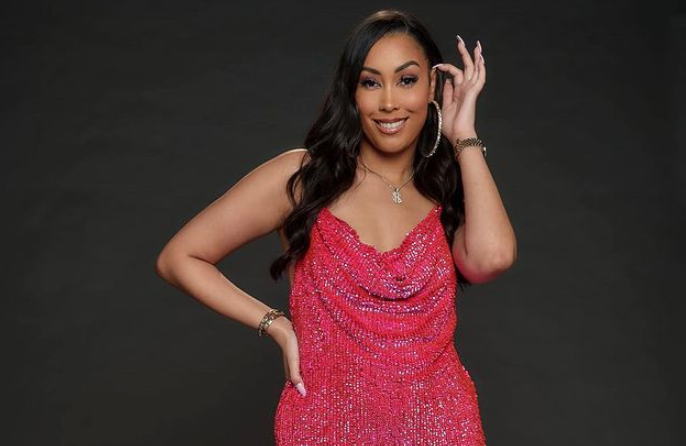 Cheyenne David, excellently known as Snoochie Shy is a British DJ, model, and presenter who's best known as the host of the breakfast show on "Radar Radio". She [...] 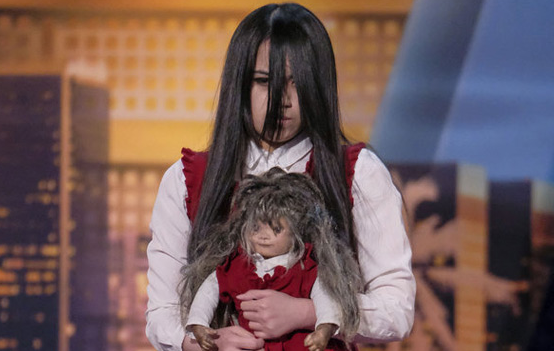 Marie Antoinette Riana Graharani is popularly named as "The Sacred Riana" is an Indonesian illusionist as well as the magician. Many Congratulation to The Sacre [...] 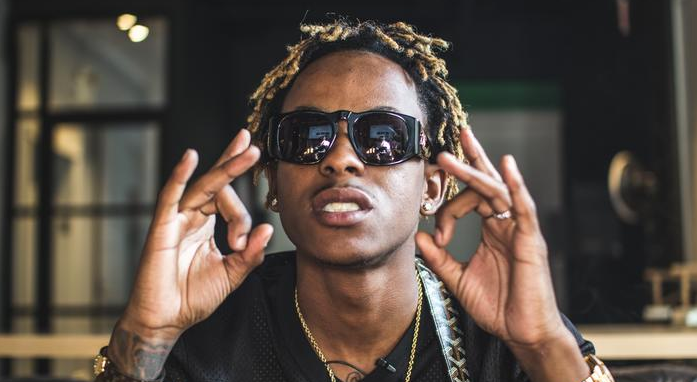 One of the American rapper, singer songwriter, record producer, record executive and actor is Dimitri Leslie Roger who is professionally known as Rich the Kid. [...]