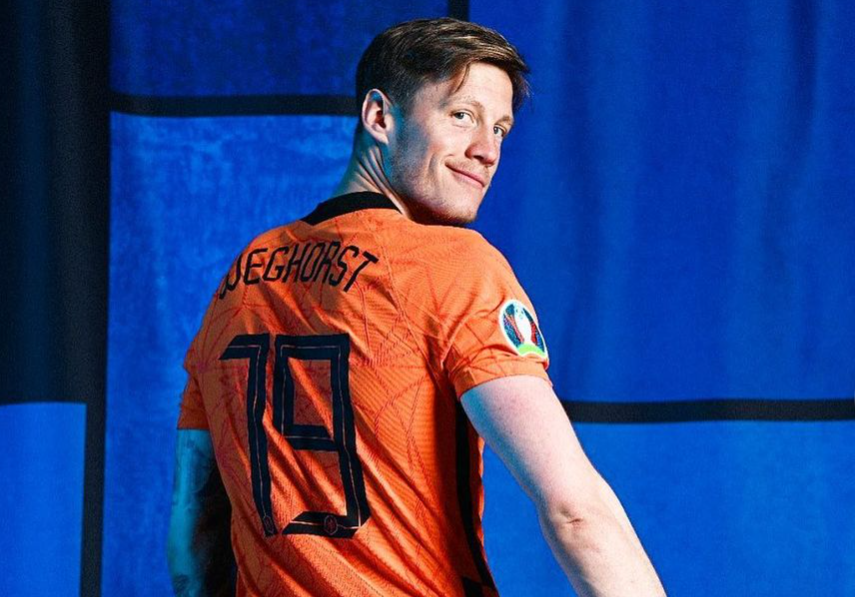 Wout Weghorst, a Dutch professional footballer who plays as a striker for Bundesliga club VfL Wolfsburg and the Netherlands national team. He began his football [...] 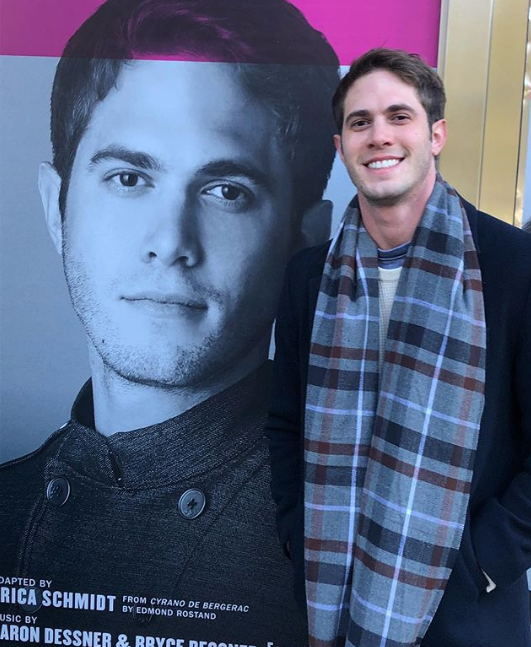 Blake Jenner is an American actor and singer who has won the second season of Oxygen's "The Glee Project". He is known for his appearance in movies like "Everyb [...]