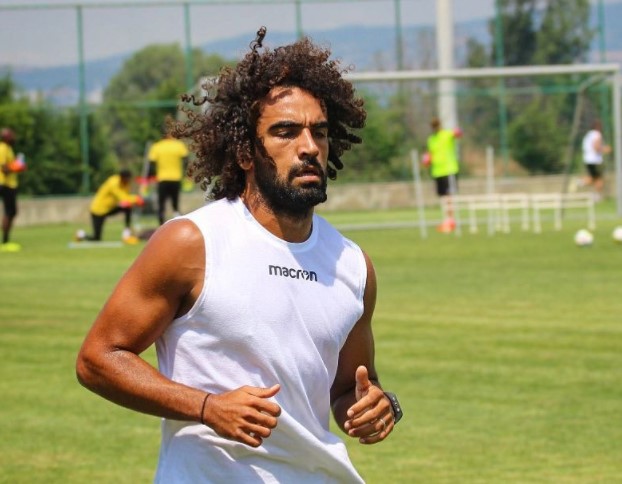 Sadık Çiftpinar is a Turkish professional football player who plays for Super Lig club Yeni Malatyaspor as a defender. He started playing football for the you [...] 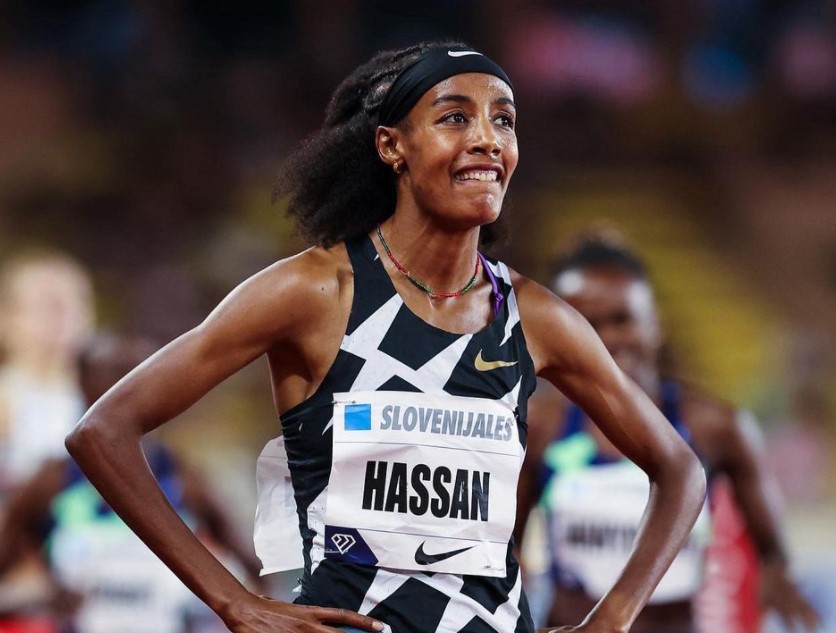 Sifan Hassan is an Ethiopian-born Dutch middle- and long-distance runner. She was the 2016 1500m indoor world champion. At the 2015 World Championships in Athle [...] 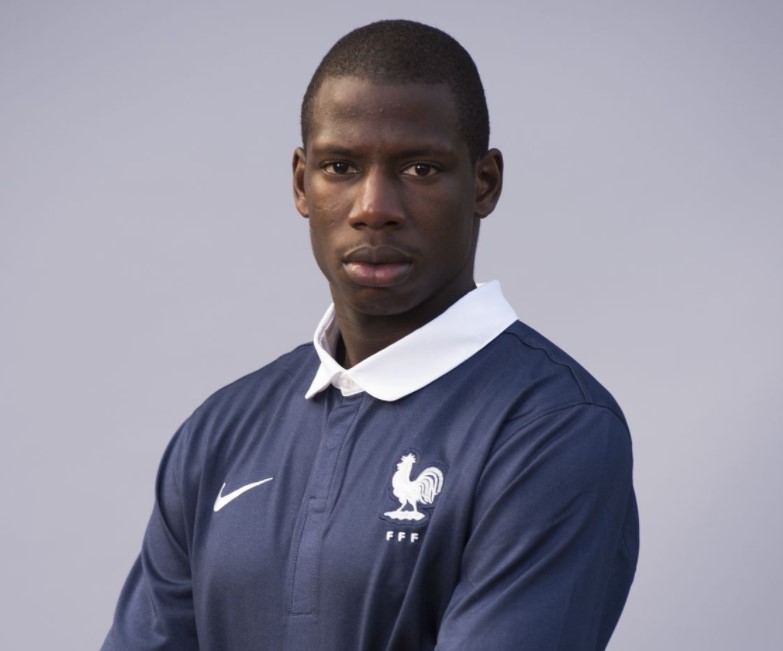 Abdoulaye Doucoure is a French professional football player who plays for Premier League club Everton as a central midfielder. He started playing football for t [...] 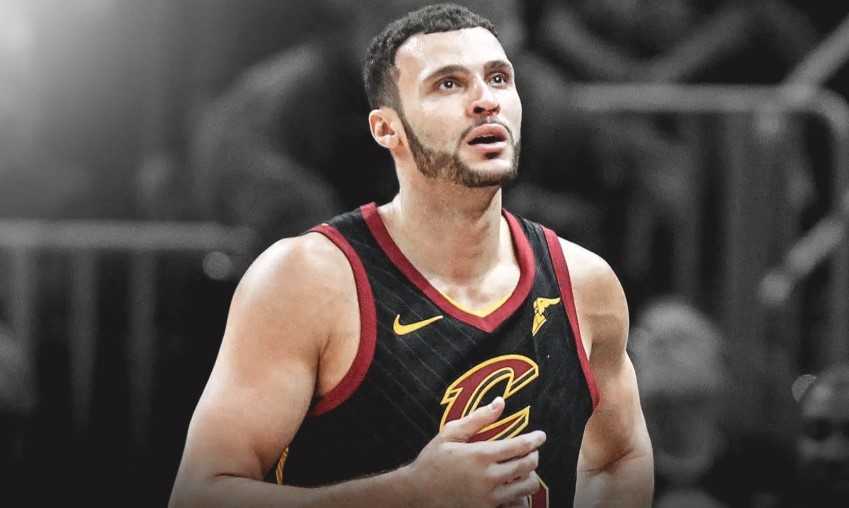