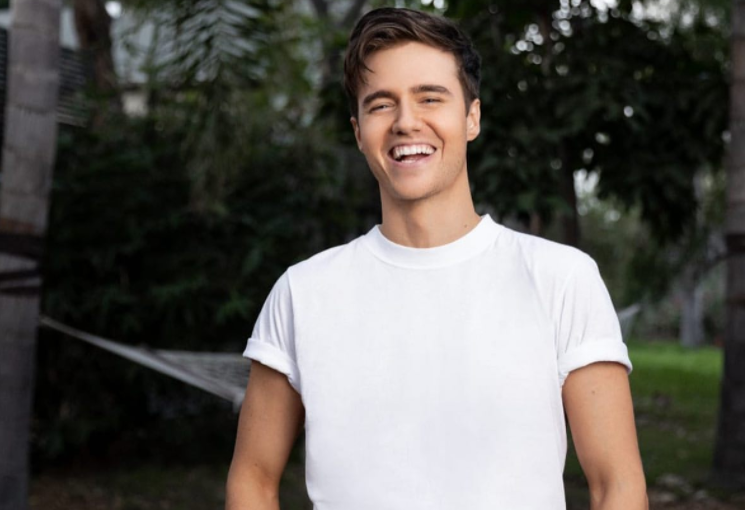 Anthony De La Torre is an American actor, singer, songwriter as well as a guitarist. He is famous for his roles as young Jack Sparrow in Pirates of the Caribbea [...] 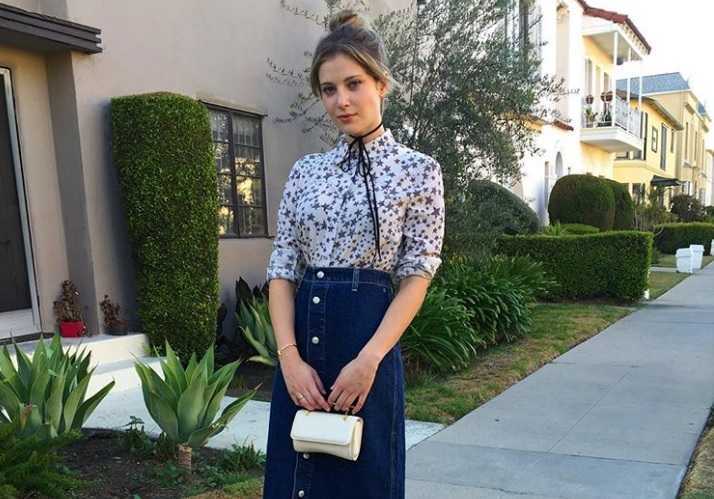 Zoe Levin is an American actress. She is known for her roles as Kara Souders in the Fox TV show, Red Band Society, and as Tiff on Netflix dark comedy web televi [...]