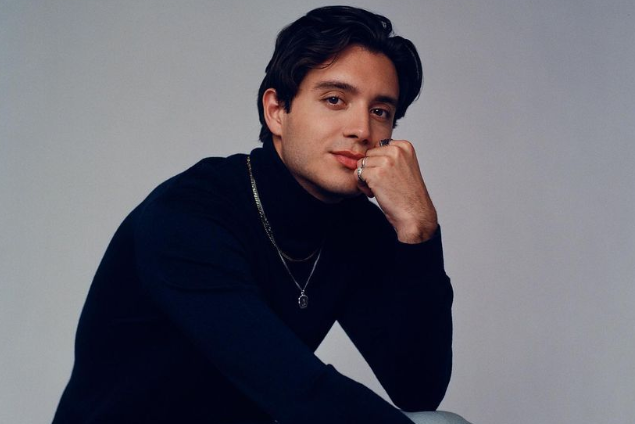 Gabriel Conte is an American actor, video content creator, YouTuber, and social media star from the USA who rose to prominence after he started making short, fu [...] 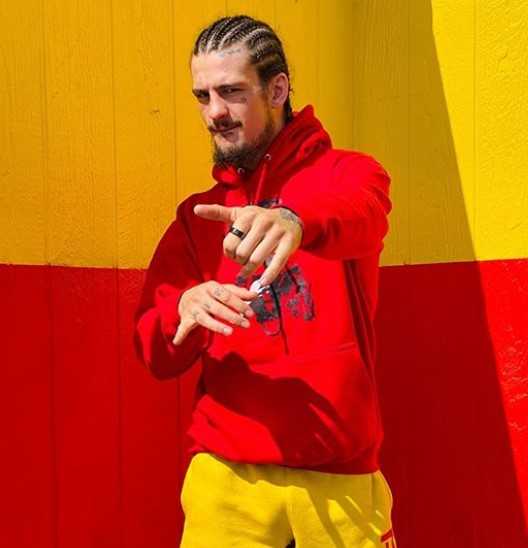 Sean O'Malley is an American mixed martial artist. He is currently signed to the UFC and competes in its Bantamweight division. He turned professional in 2013. [...] 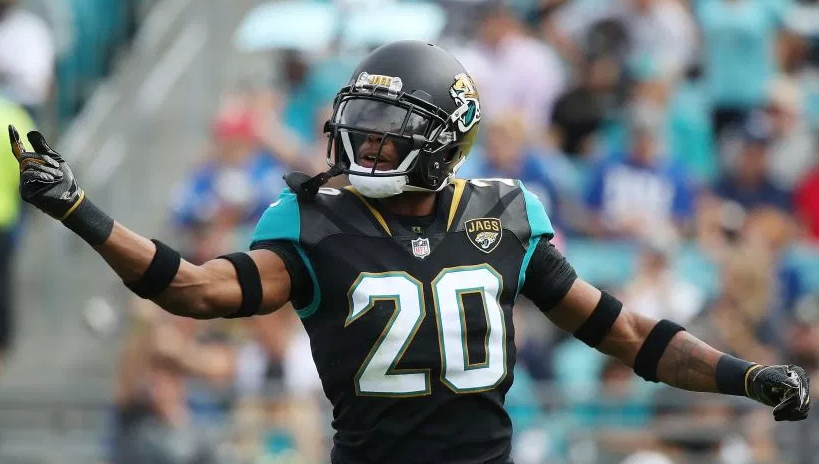 Jalen Lattrel Ramsey is well known for the excellent football cornerback for the Jacksonville Jaguars of the National Football League (NFL). He is simply known [...]