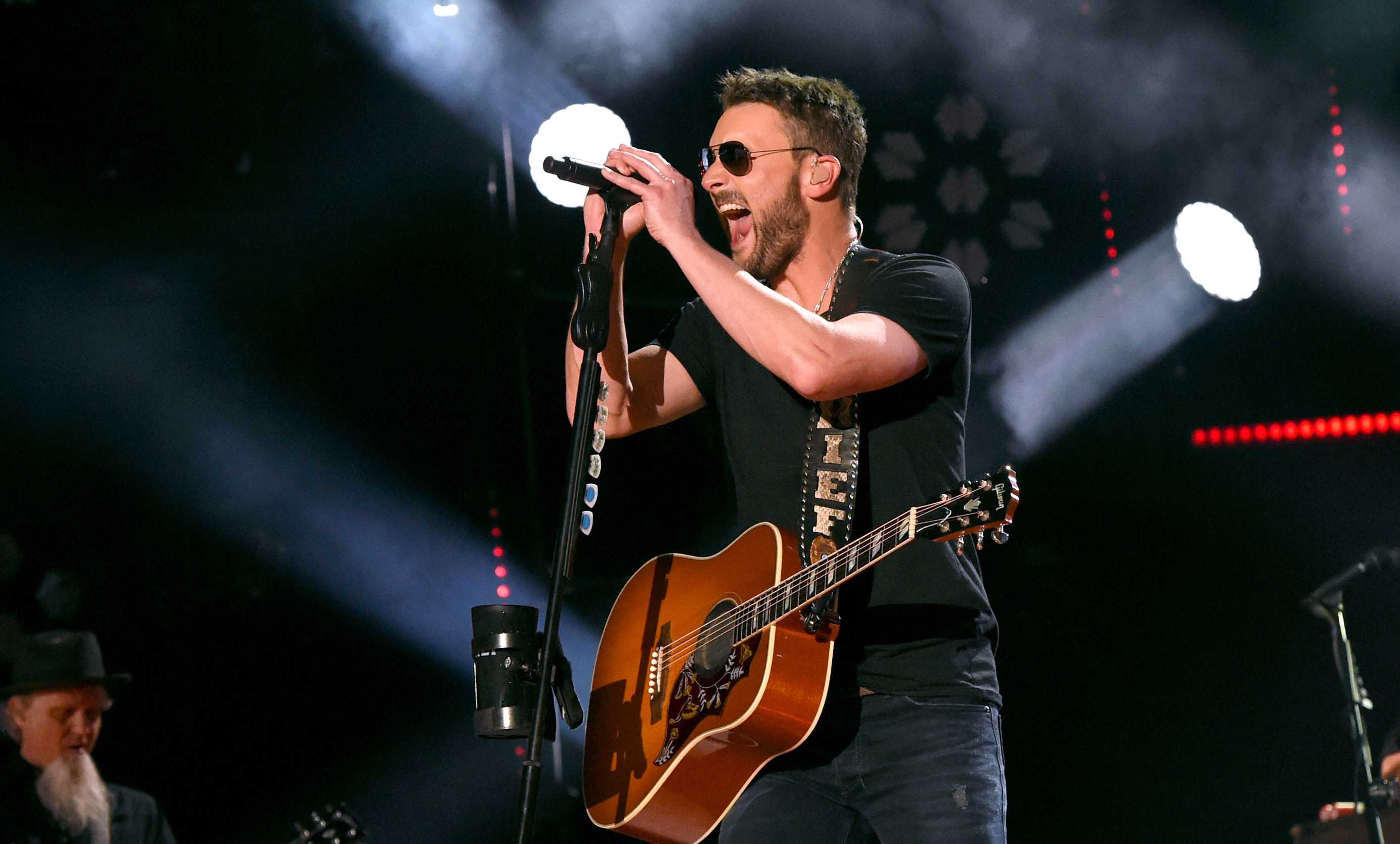 Kenneth Eric Church popularly known as Eric Church is an American country music singer and songwriter. He released his debut album, Sinners Like Me in 2006. He [...] 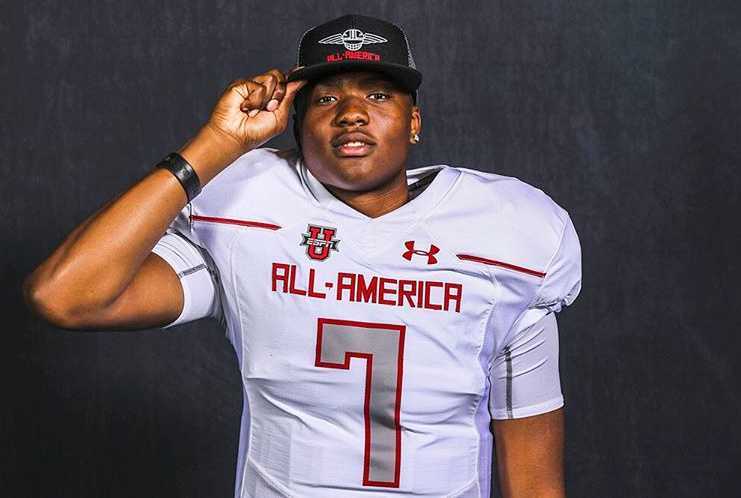 Dwayne Haskins is an American football player. He plays as a quarterback. He currently plays for the Washington Redskins of the National Football League (NFL). [...]