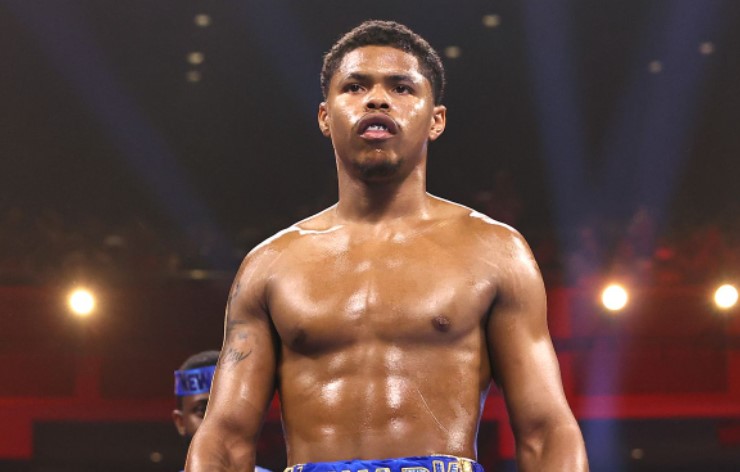 Ash-Shakur Nafi-Shahid Stevenson, professionally known as Shakur Stevenson is an American professional boxer. Considered the best junior lightweight, he is a wo [...] 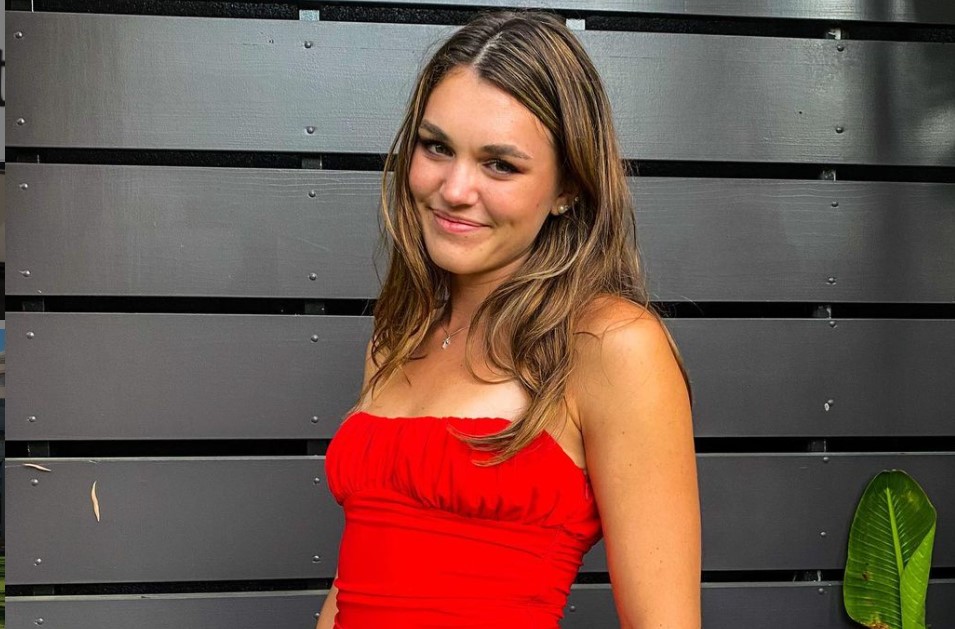 Sara Wilson is an American television reality personality who is best known for competing in the CBS series, Survivor. It is an American version of the internat [...] 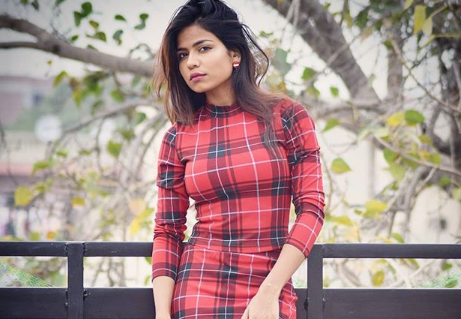 Rugees Vini is the famous Tik -Tok Star and Model from India. She is best known for her Dance and Looks. She has a huge fan following on Instagram and Tik-Tok. [...]