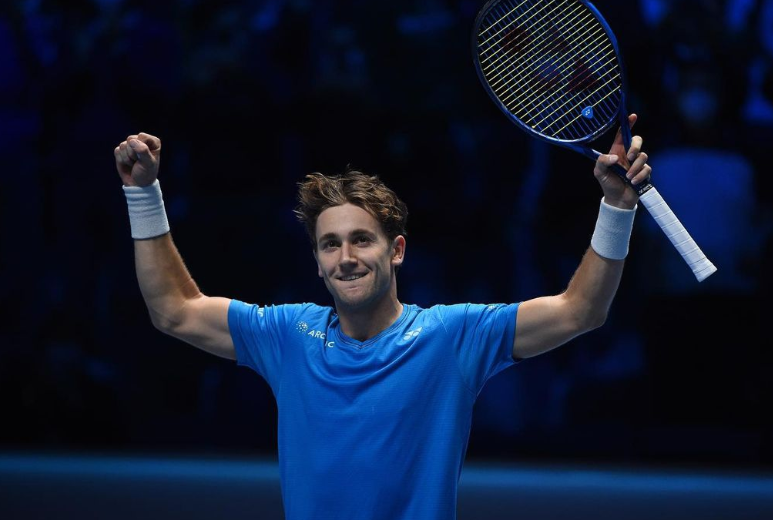 Casper Ruud is a Norwegian professional tennis player who is well recognized for being the first Norwegian to win an ATP title and to reach an ATP Tour Masters [...] 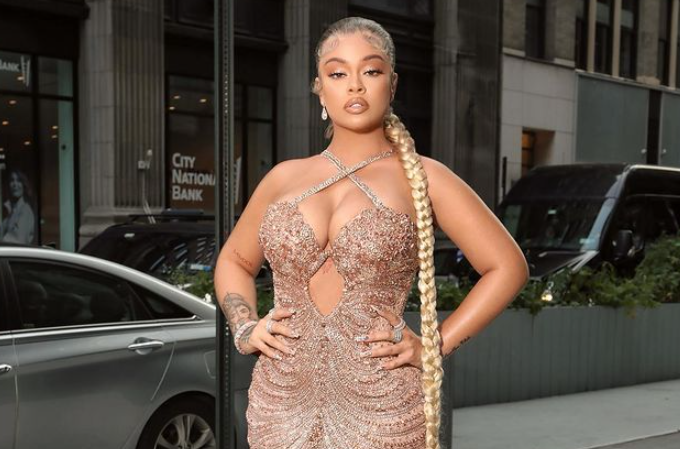 Latto is an American rapper who rose to fame after appearing on the reality TV series "The Rap Game" in 2016 where she was known as Miss Mulatto. She also won t [...]