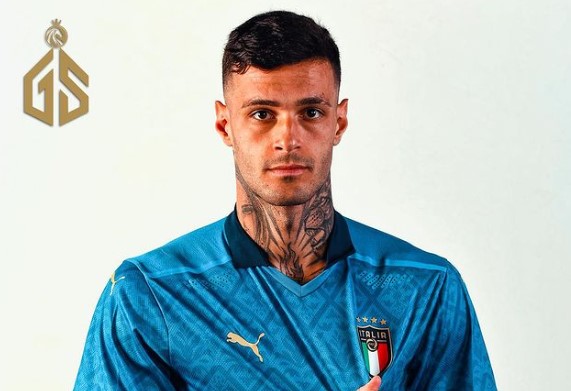 Gianluca Scamacca is an Italian professional football player. He plays as a striker for the Serie A club, Sassuolo, and the Italy national team. A product of Ro [...] 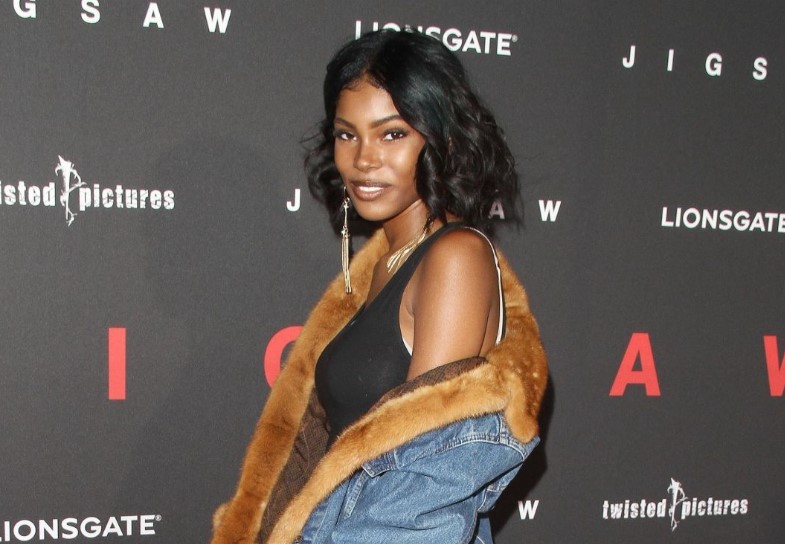 Diamond White is an American singer and actress who is well known for her appearance on the second season of the US version of the American reality television m [...] 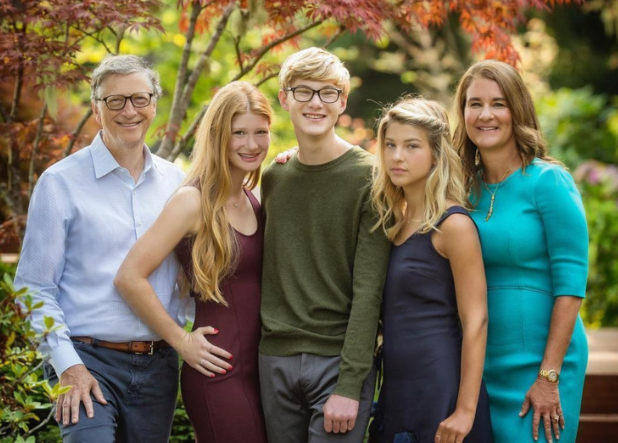 Fame is not so easily attained especially without a career or doing some random new invention. But for the likes of Rory John Gates, he didn't need to do any of [...]