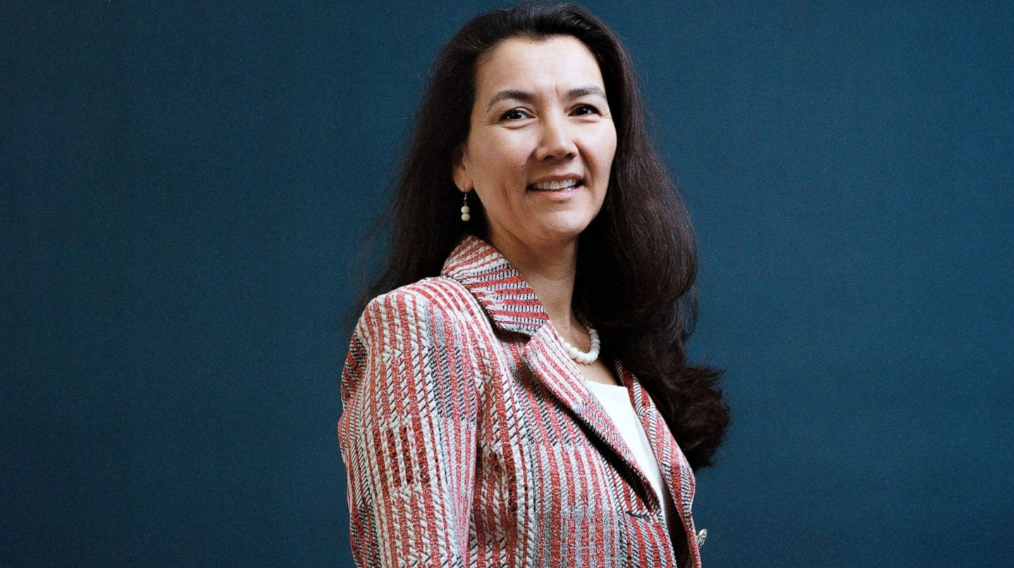 Mary Peltola is an American politician who was elected to the Alaska House of Representatives five times from 1999 to 2009 and won the 2022 Alaska's at-large co [...]

Luke Bell was an American country musician and singer-songwriter. He released his self-titled debut album in 2012 and in 2014, Bell released his second full-len [...] 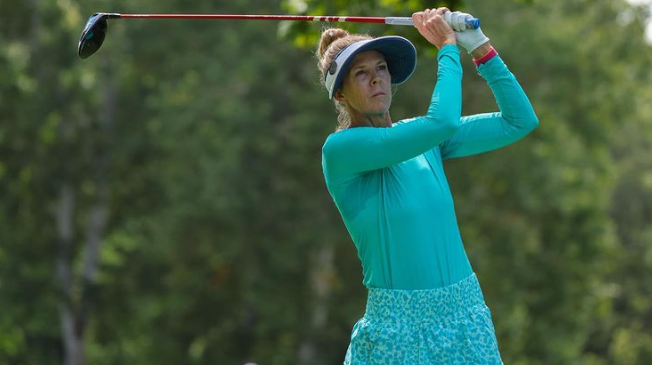 Jill McGill is a talented American professional golfer who is well recognized for playing on the LPGA Tour. She scored her first professional win at the 2022 U. [...] 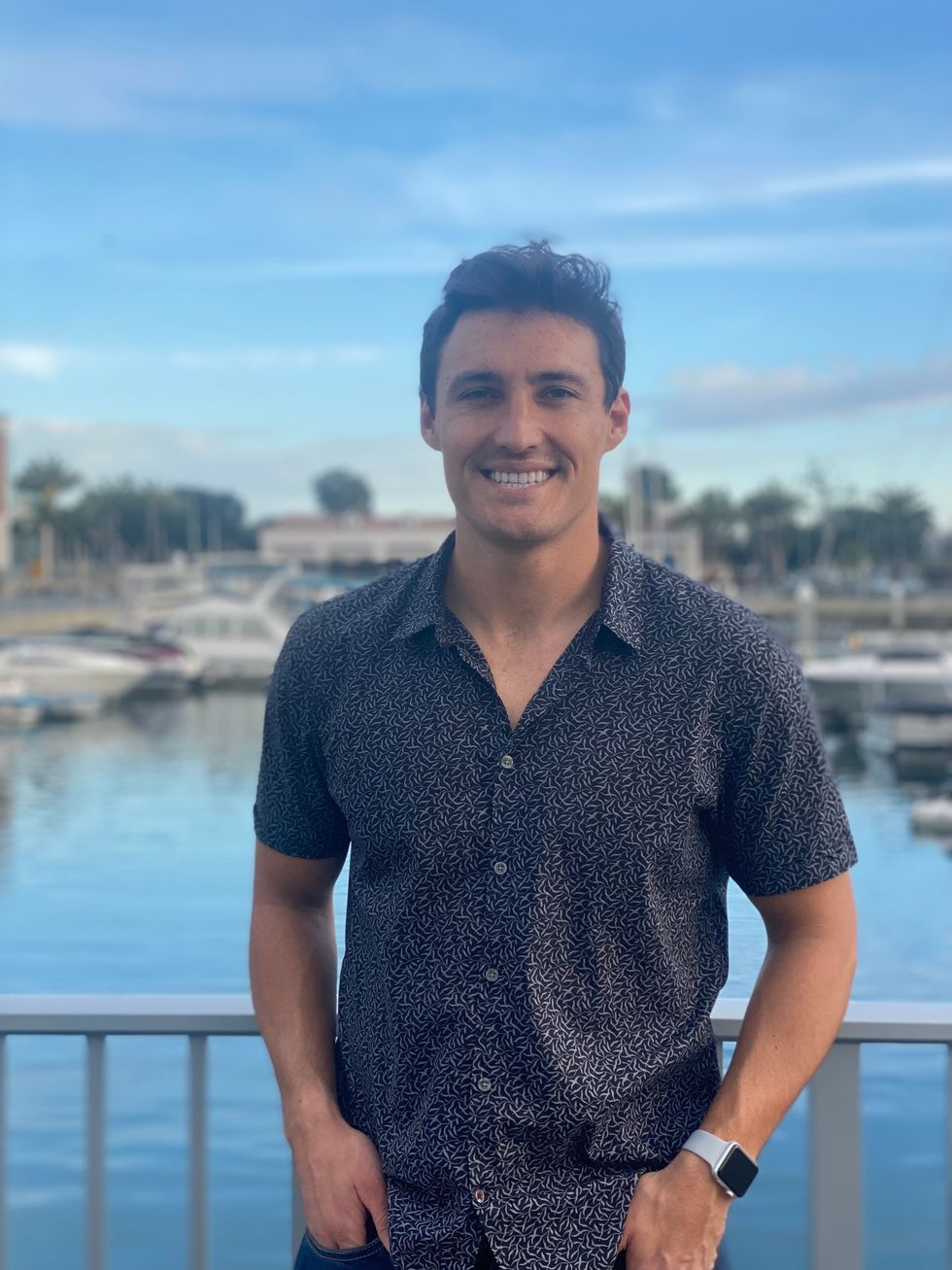 Justino Phillip Franco, professionally known as Tino Franco is an American television personality. He comes to light for being a contestant on the 19th season o [...] 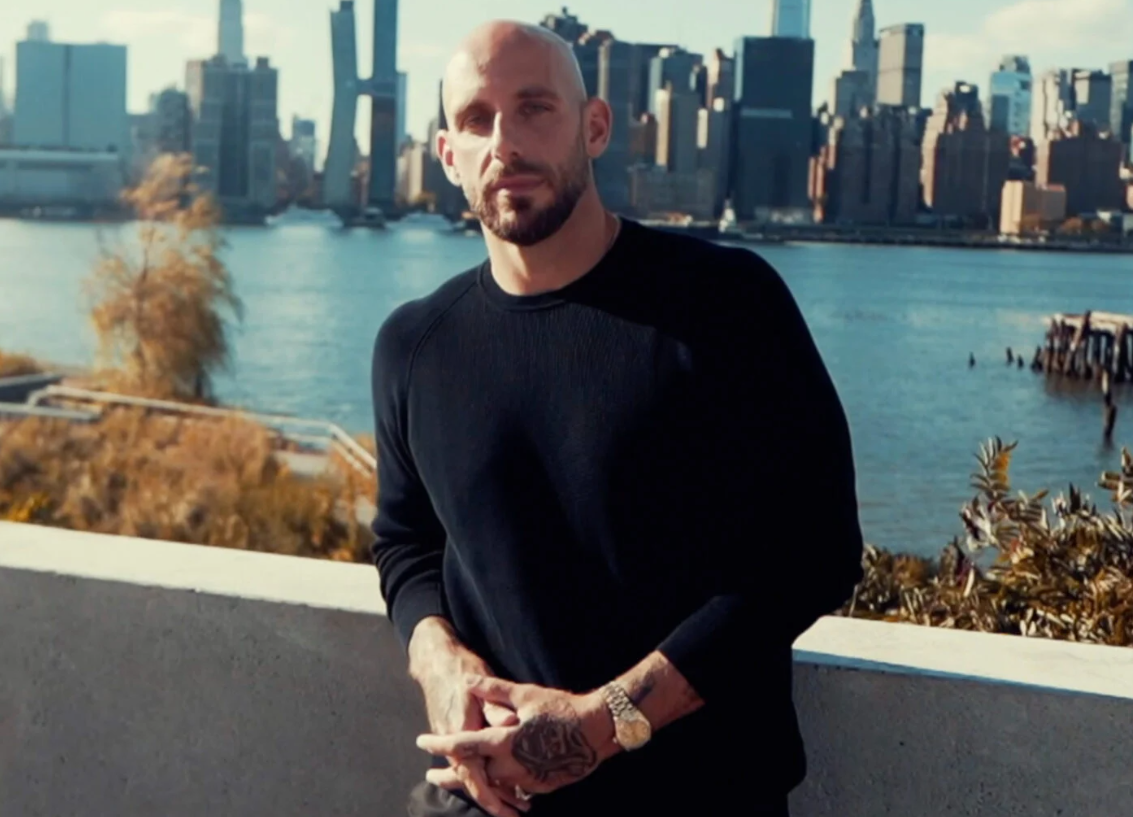 Anthony Martini is a versatile American music manager and executive who is currently at Royalty Exchange. He is well recognized for being the lead vocalist of t [...] 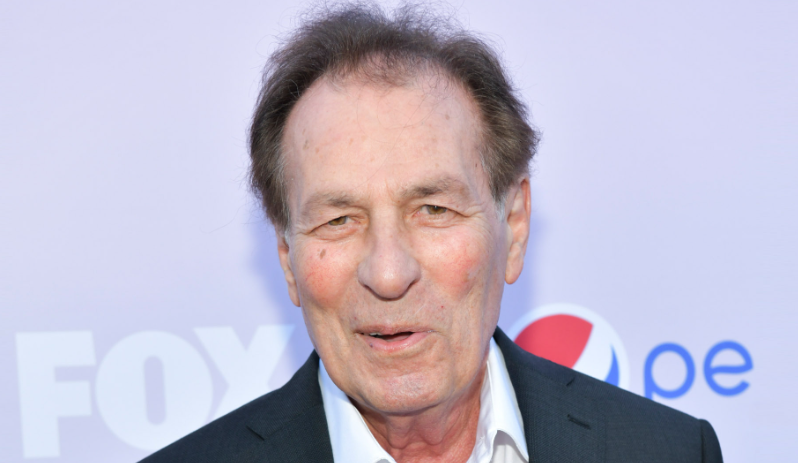 Joe E. Tata was an American television actor who was renowned for his regular role as Nat Bussichio, the owner and operator of the Peach Pit diner, in the telev [...] 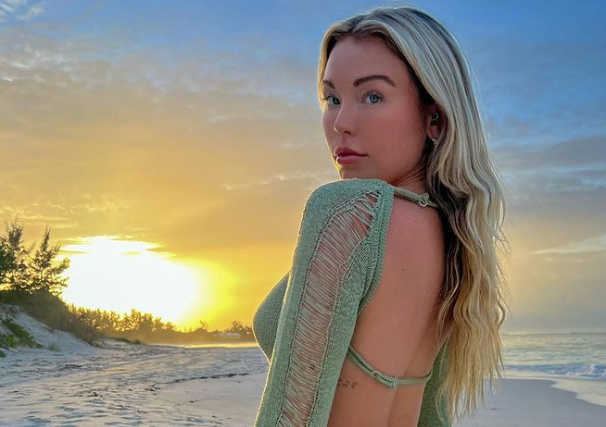 Kelly Kay is a Tennessee-based model and social media influencer who is active on Instagram with more than 768K followers and Onlyfans account. She is known for [...] 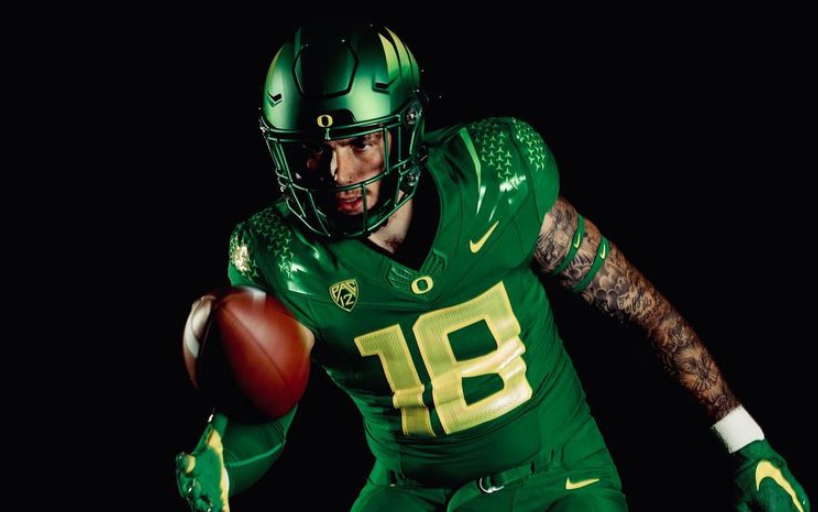 Spencer Webb was an American footballer who played college football for the Oregon Ducks. His playing position was a tight end. His first career catch came [...] 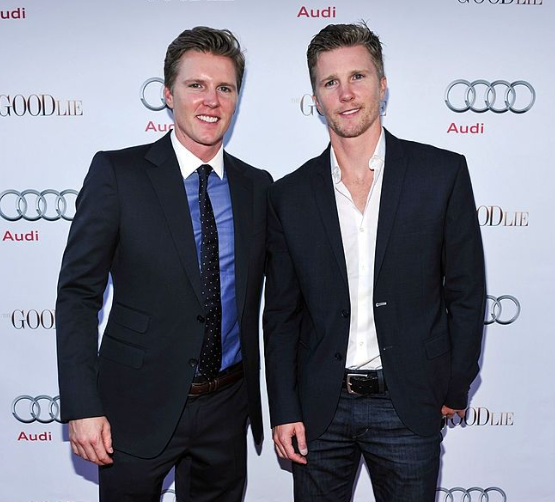 Thaddeus Rowe Luckinbill is an American actor and producer who is best known as Thad Luckinbill. He is well recognized for playing the role of J.T. Hellstrom on [...] 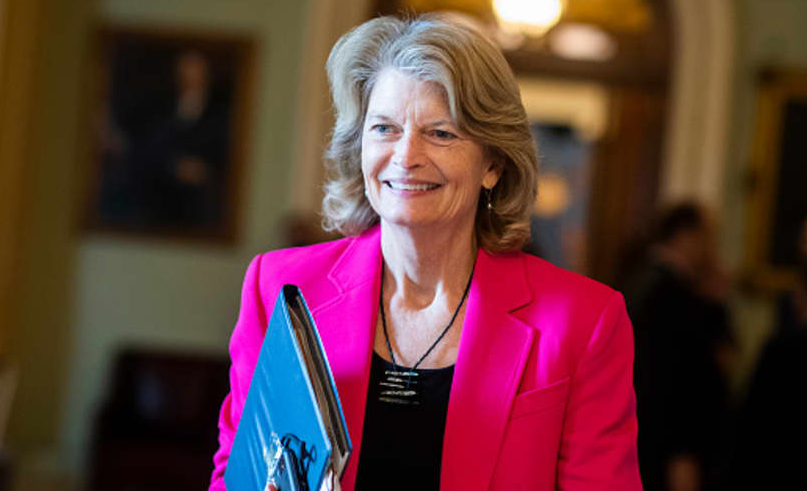 Lisa Murkowski is an American politician and attorney who is best known for serving as the senior United States senator for Alaska, having held that seat since [...]

Rena Sofer is an American actress who is best known for her appearances in daytime television, episodic guest appearances, and made-for-television movies. She p [...] 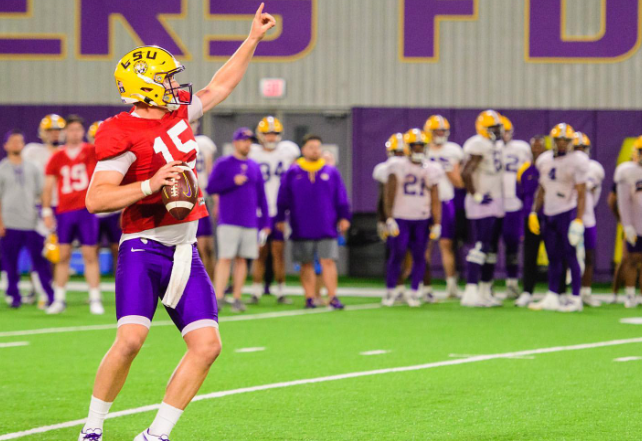 Myles Brennan is a former American football quarterback who played for  Louisiana State University (LSU) for five seasons (2017-2021). After opting to rema [...]