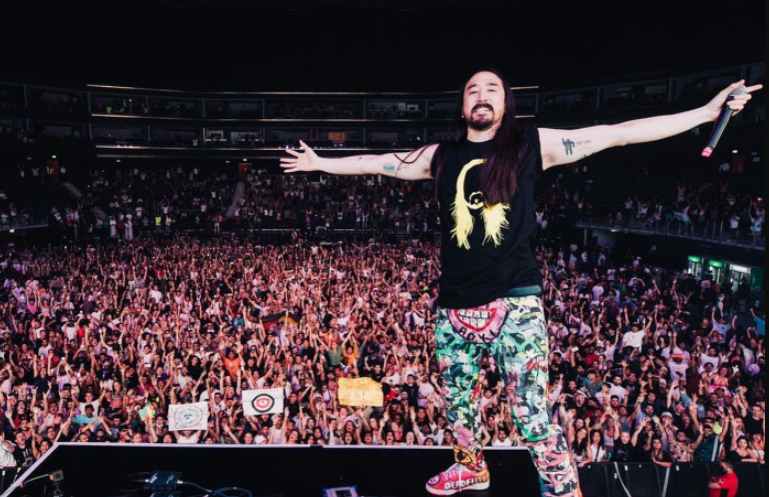 Steve Aoki is an American DJ, record producer, music programmer, and record executive. Aoki has won or been nominated for various industry awards, both in annua [...] 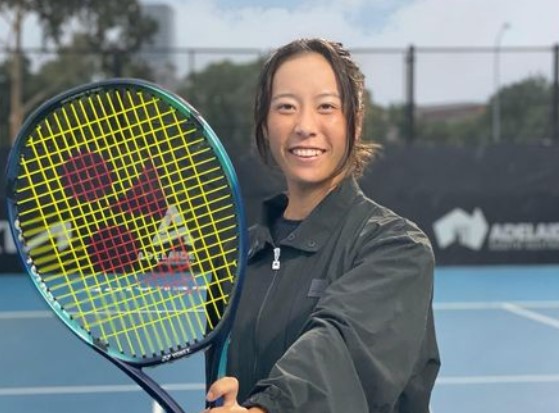 Ena Shibahara is a Japanese-American professional tennis player. Shibahara made her Grand Slam main-draw debut in the girls' doubles event at the US Open in 201 [...]