Scott Foster is an accountant by profession as well as an amateur ice hockey player. He played only one game for the Chicago Blackhawks of the National Hockey L [...] 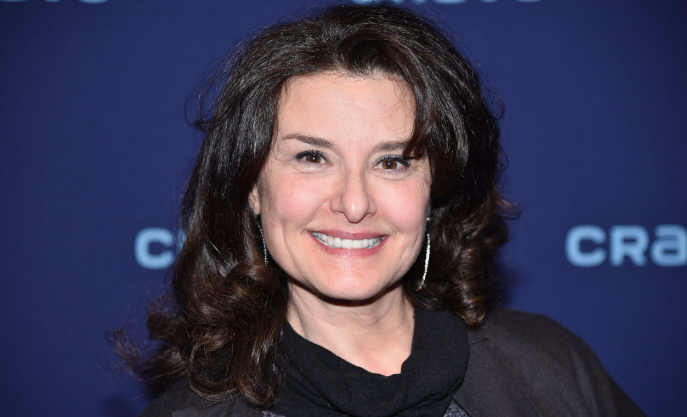 Chantal Fontaine is a Quebec-Canadian actress who is famous for her role as a teacher at the Sainte-Jeanne d'Arc school, in the program "Virginie". She played f [...] 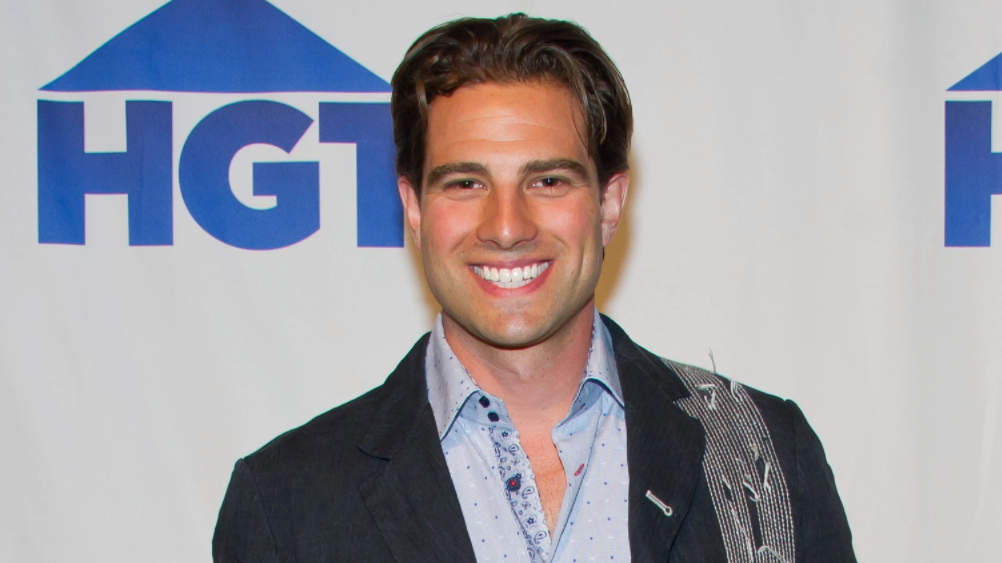 A Canadian entrepreneur, investor, television host, author who is best known for being the host and executive producer of the series "Income Property" is named [...] 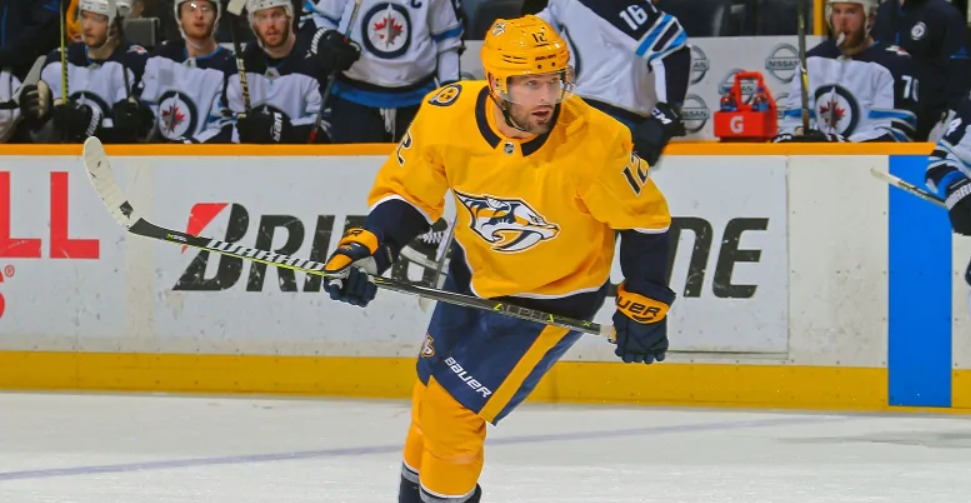 A Canadian-American former professional ice hockey center is named for Mike Fisher. He played for the Ottawa Senators and Nashville Predators in the National Ho [...] 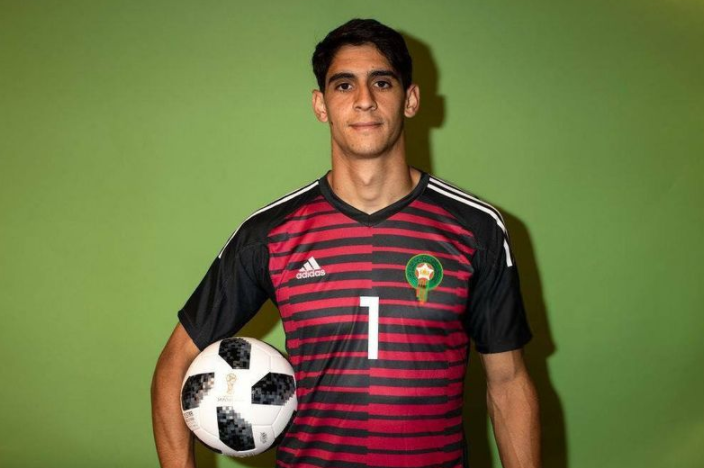 One of the famous professional goalkeepers who is currently playing for the Spanish club Girona and the Morocco national team is known as Yassine Bounou. His pl [...] 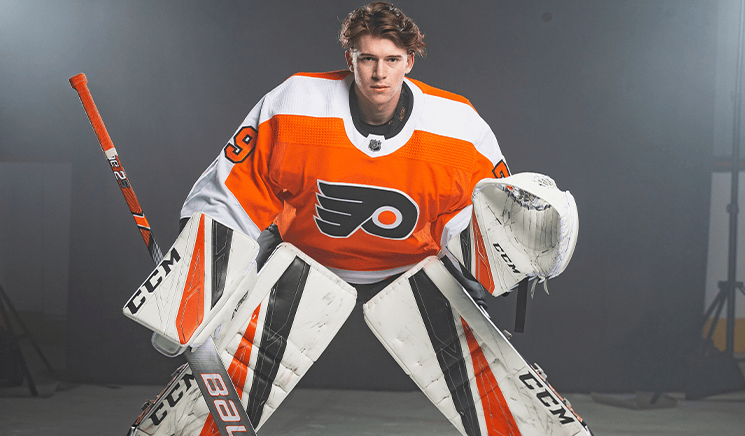 A professional ice hockey player from Canada is named for Carter Hart. His playing position is a goaltender. He is playing for the current team, Philadelphia Fl [...]