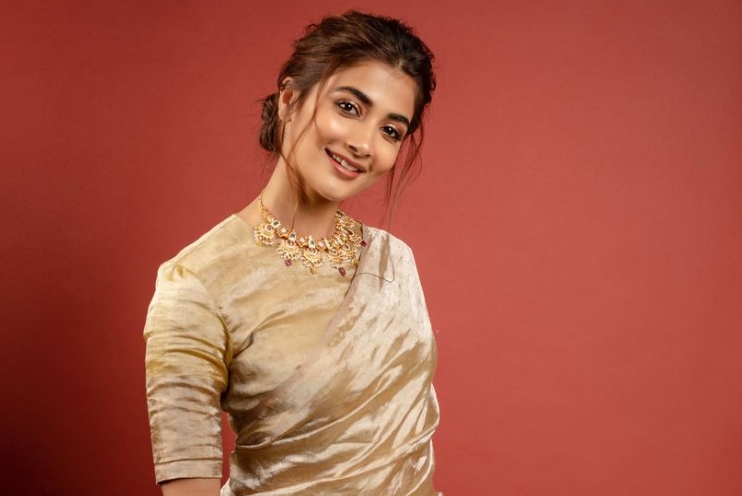 Pooja Hegde is an Indian actress who is considered among the most popular actor in Telugu cinema. She made her acting debut with the Tamil film "Mugamoodi" (201 [...] 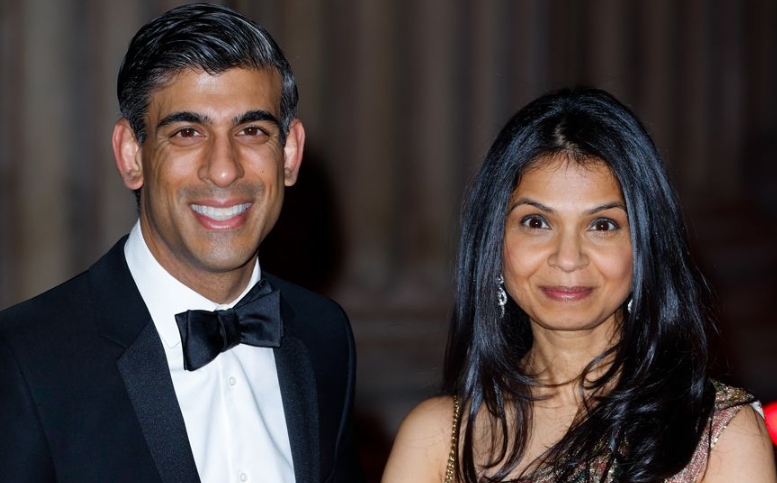 Akshata Murthy is a British-based Indian heiress, businesswoman, fashion designer, and venture capitalist who is a director of Digme Fitness, and the digital tr [...] 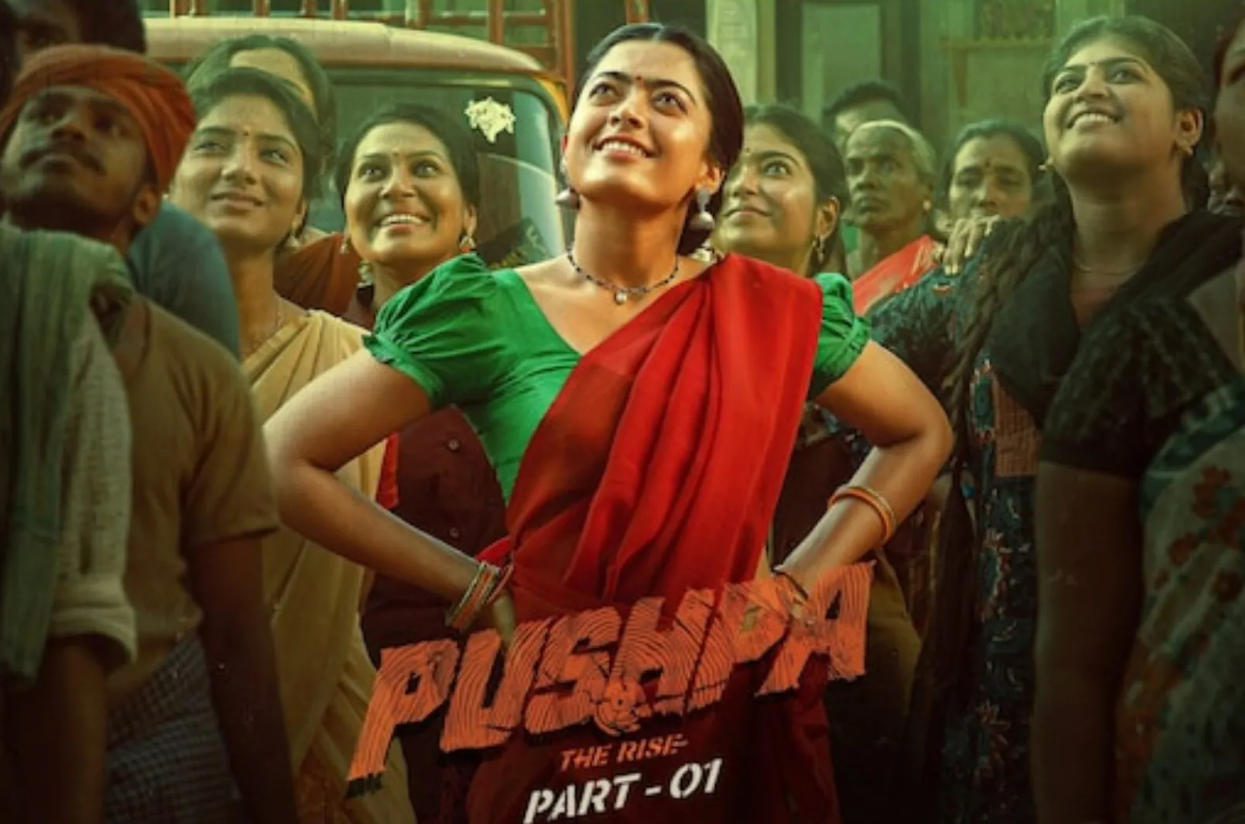 Rashmika Mandanna is an Indian actress who is well known for her works in Telugu and Kannada language films. Referred by the nickname of "Karnataka Crush" by he [...]