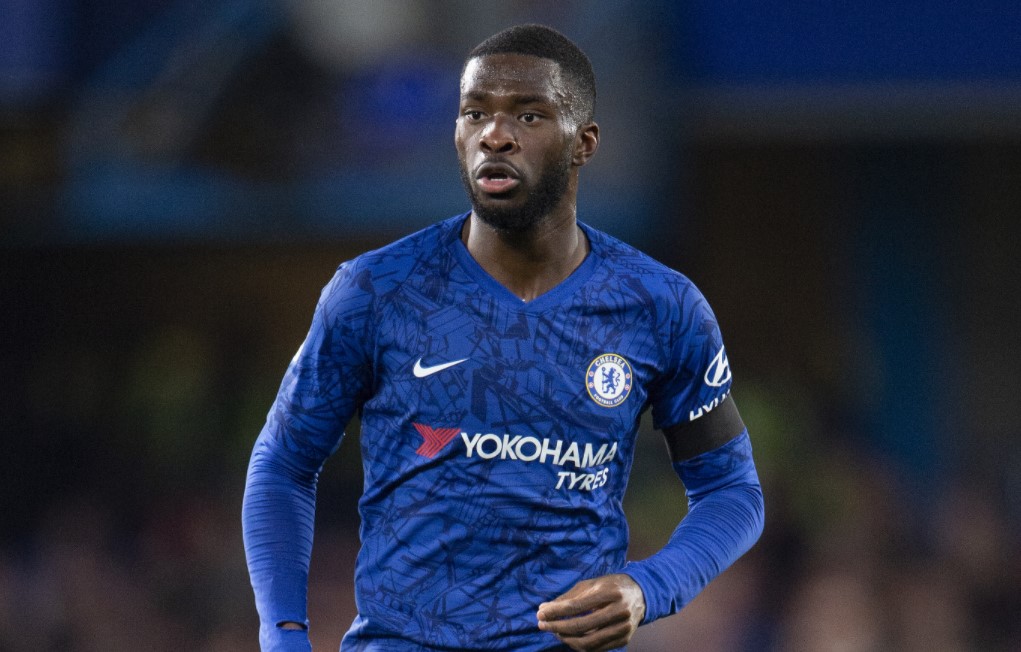 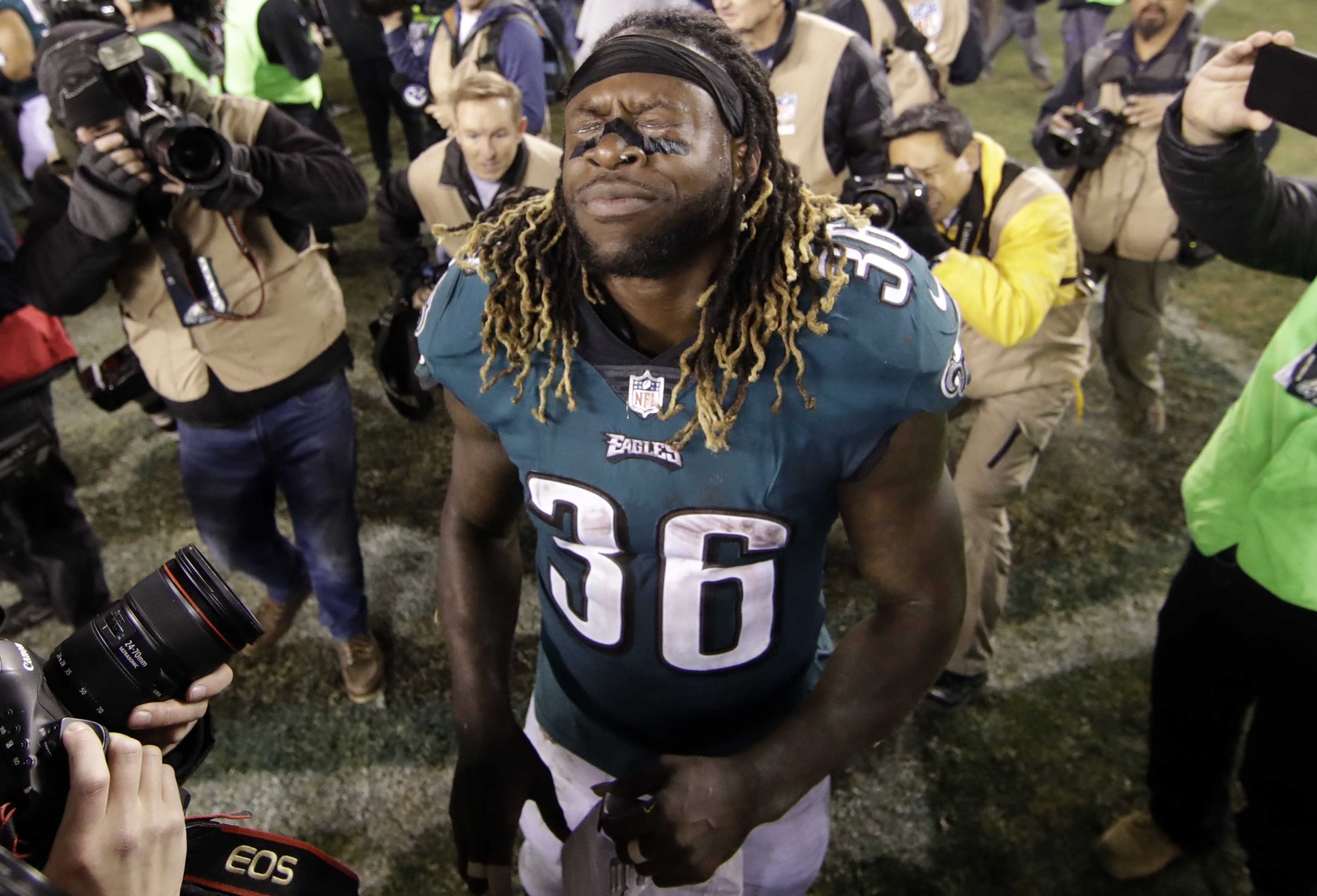 Jay Ajayi is an English-born American football player. He plays as a running back. Miami Dolphins drafted him 149th overall in the 2015 NFL Draft. He was traded [...] 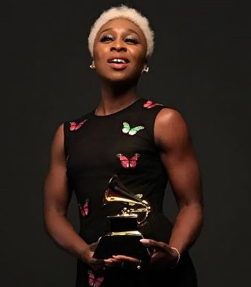 Cynthia Erivo is a British actress, singer, and songwriter. She is known for her performance as Celie in the 2015 Broadway revival of The Color Purple, for whic [...]