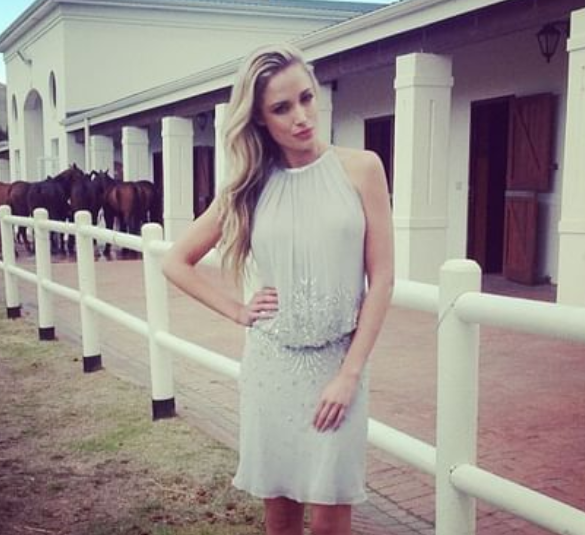 Reeva Rebecca Steenkamp was a South African model and paralegal who was professionally known as Reeva Steenkamp. She was well recognized for modeling for "FHM" [...] 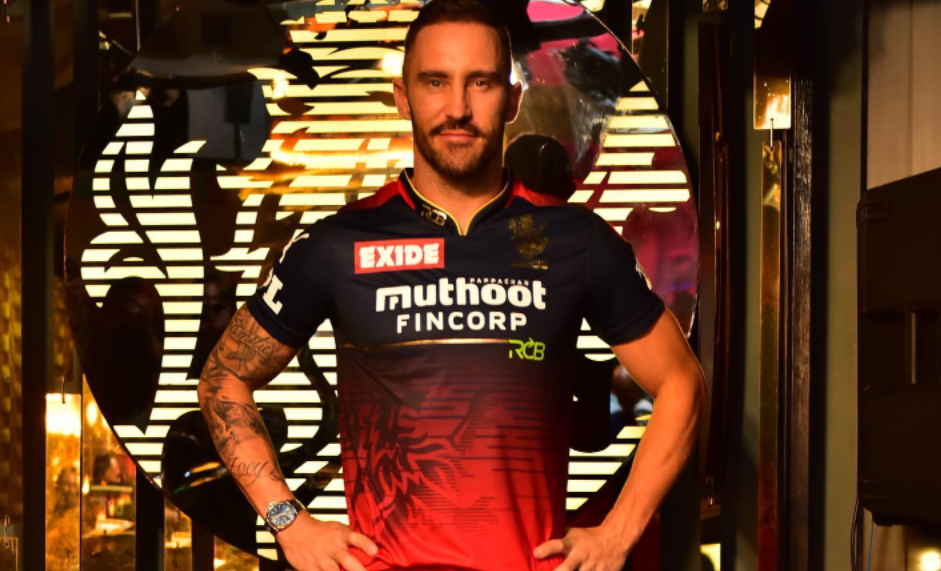 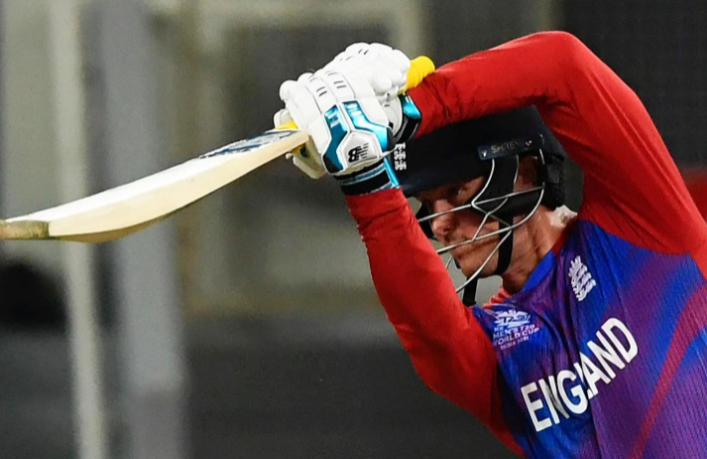 Jason Jonathan Roy, excellently known as Jason Roy is a South African-born English cricketer who plays for England in One Day International (ODI) and Twenty20 I [...] 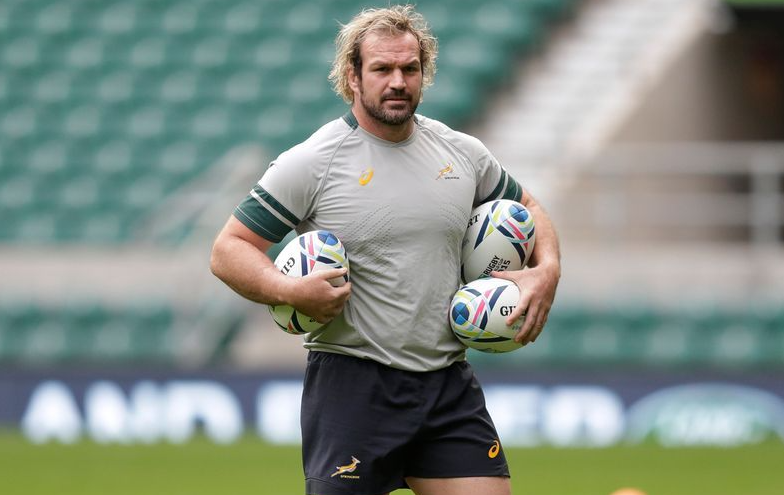 Jannie du Plessis is a rugby union player from South Africa who plays as a prop for Montpellier in the French Top 14 and the Lions in Super Rugby. Moreover, he [...]