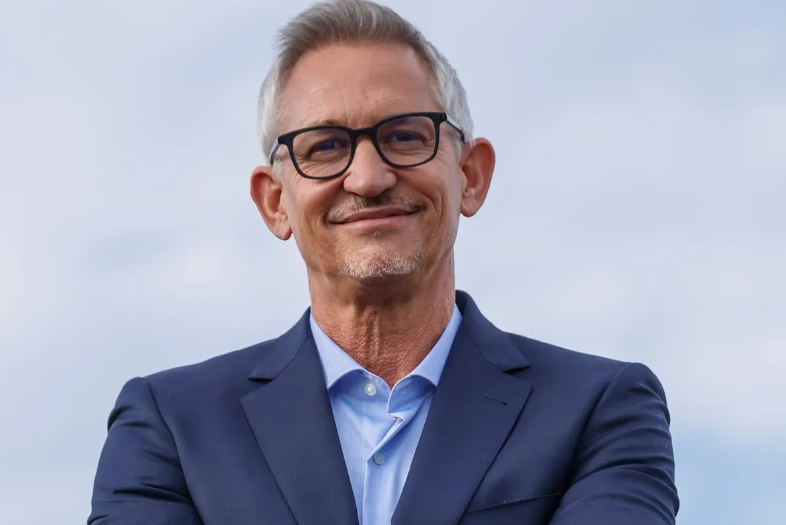 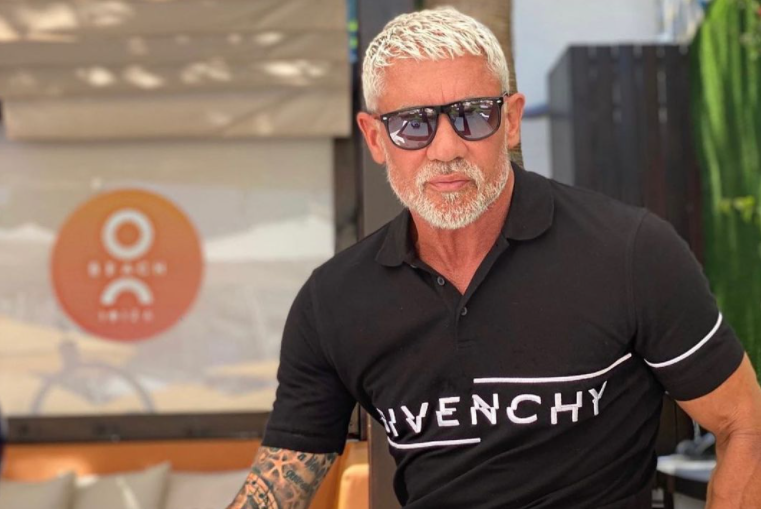 A self-made British entrepreneur, as well as a TV personality, is known for Wayne Lineker. He is the owner of Ibiza's popular ocean beach clubs. He came to [...]