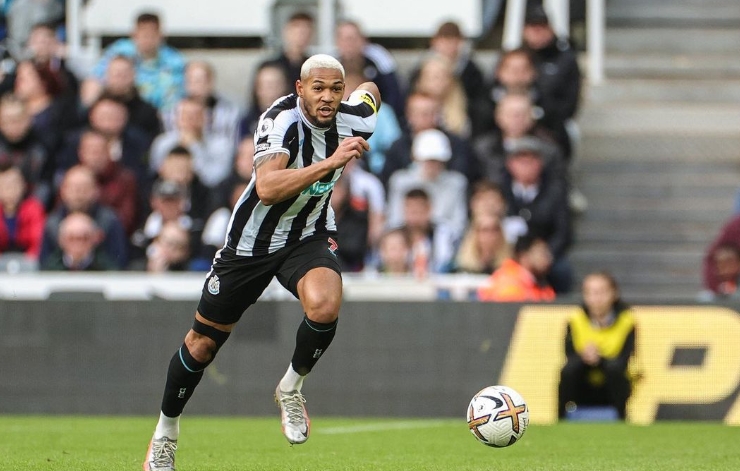 Joelinton is a Brazilian professional footballer. He is currently playing for Premier League club Newcastle United. His playing position is a midfielder. He sta [...] 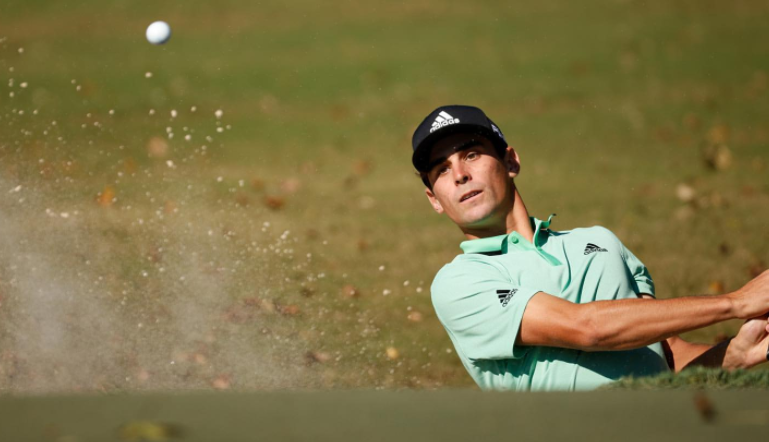 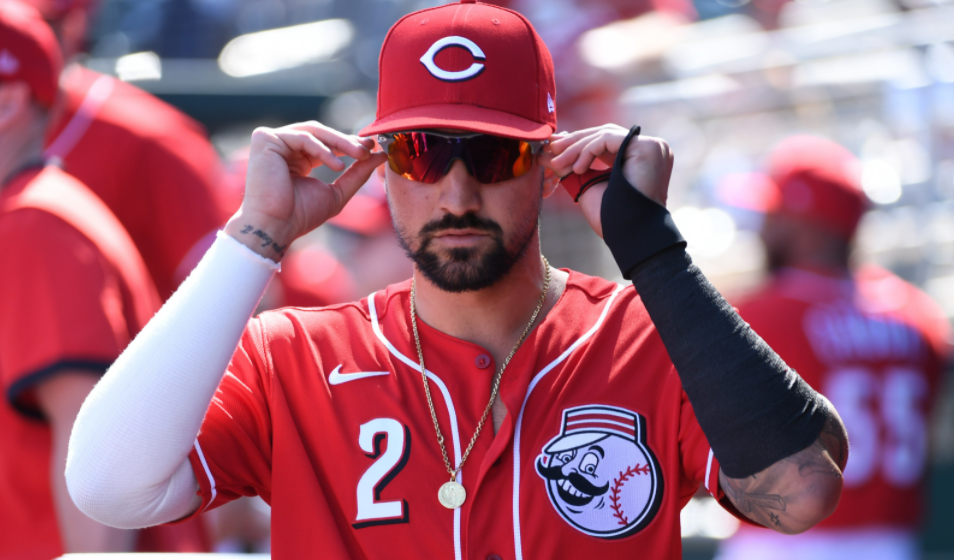 Nicholas Castellanos is an American professional baseball. His playing position is a right fielder. He is playing for the current team, Cincinnati Reds of Major [...] 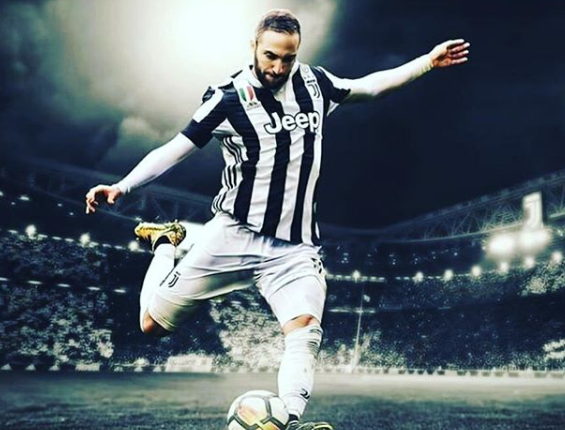 Gonzalo Gerardo Higuain famed as Gonzalo Higuain is an Argentine professional footballer who plays as a striker for Serie A club Juventus. He is nicknamed as El [...] 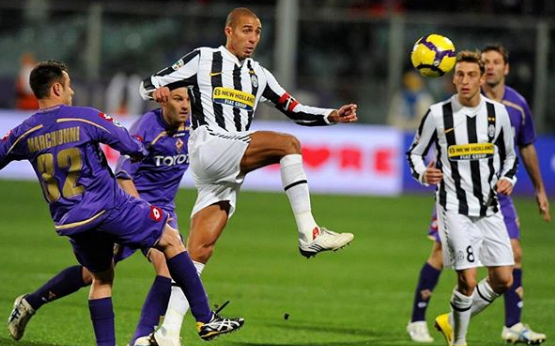 A French former footballer who played as a striker is named for David Trezeguet. He began his career in Argentina with Club Atletico Platense at the age of eigh [...]