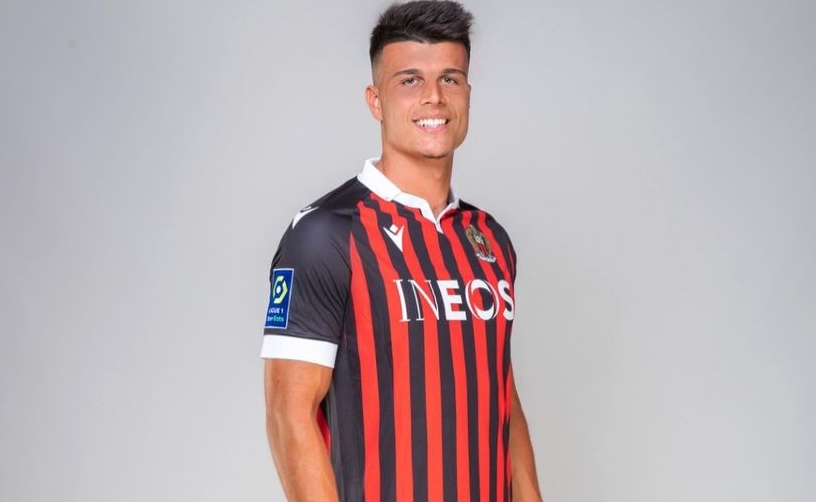 Flavius Daniliuc is an Austrian professional footballer. He is currently playing for the Italian Serie A club Salernitana in the position of center-back. For hi [...] 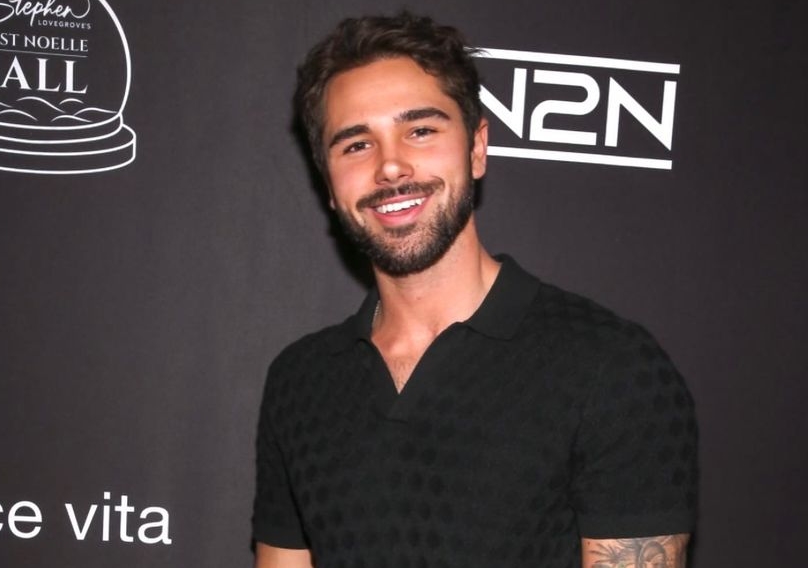 Tyler Norris is an American TV personality and a small business owner in Wildwood, New Jersey. He is renowned for being a cast member on the nineteenth season o [...] 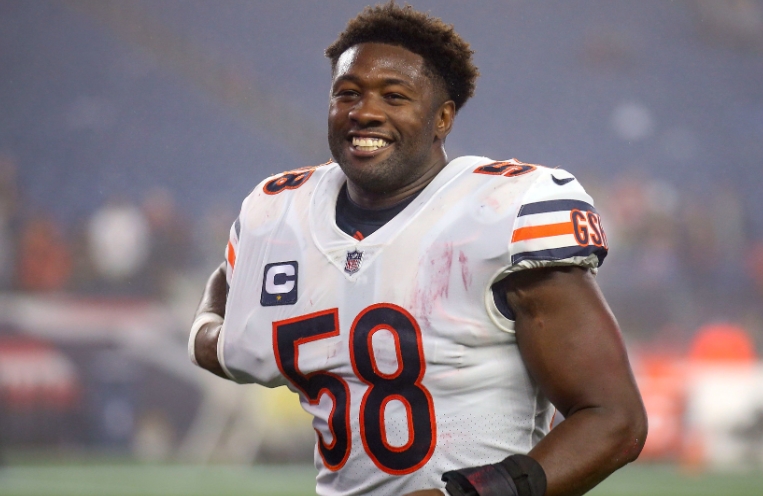 Roquan Smith is an American NFL footballer. Currently, he plays for the Chicago Bears of the National Football League (NFL). His playing position is linebacker. [...] 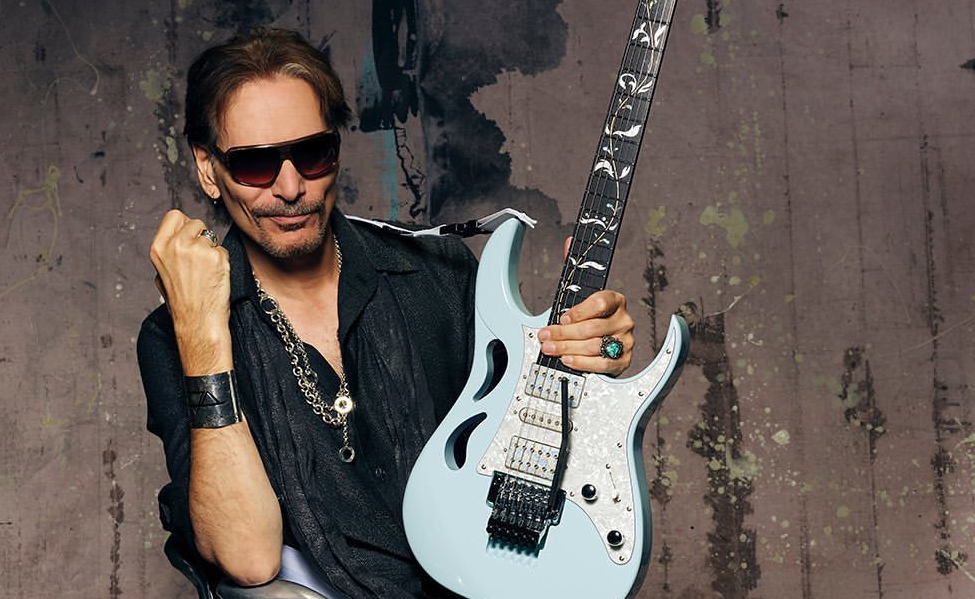 Steve Vai is an American guitarist, composer, songwriter, and producer who is a three-time Grammy Award winner and fifteen-time nominee. He has been described a [...] 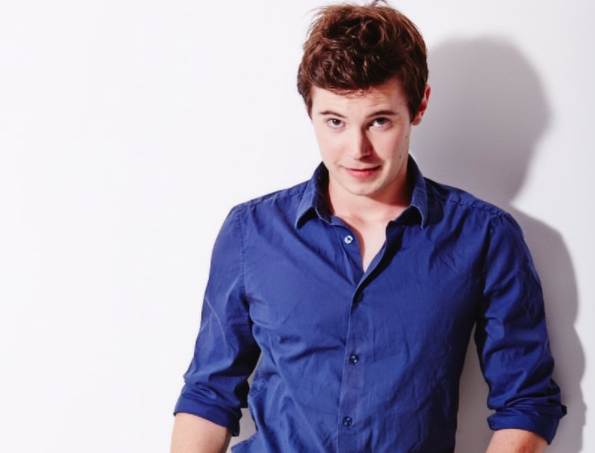 Tyler Ross is an American actor who rose to fame after appearing the season four of the TV series "The Killing" and for starring in the Stephen Cone films inclu [...] 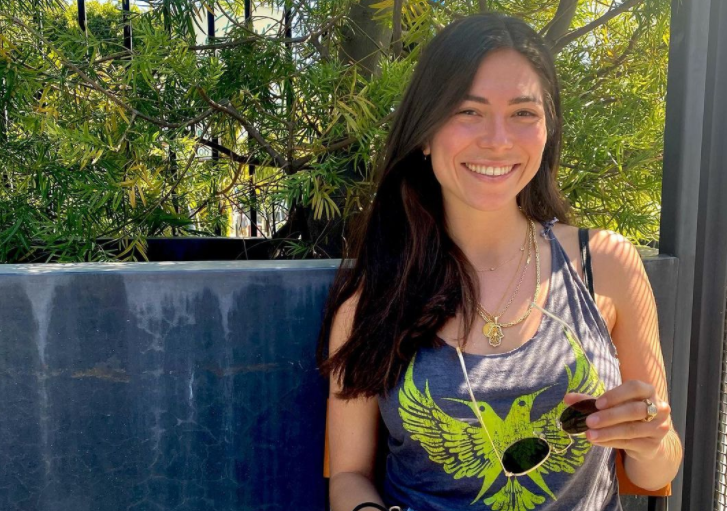 Sydney Segal is an American second-year law student from Los Angeles who is currently focused on Criminal Defence. She is also a contestant of 'Survivor 41'. Sh [...] 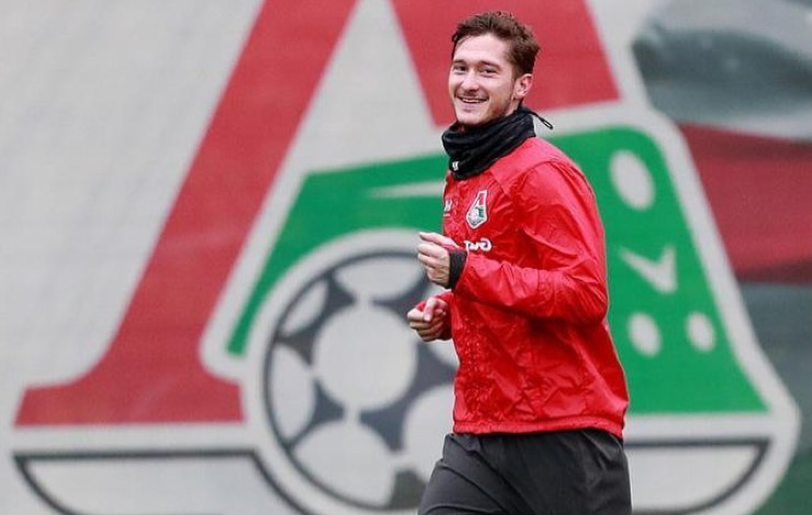 Aleksei Andreyevich Miranchuk famed as Aleksei Miranchuk is a Russian professional footballer. He is playing for his current team, Atalanta as well as for the R [...] 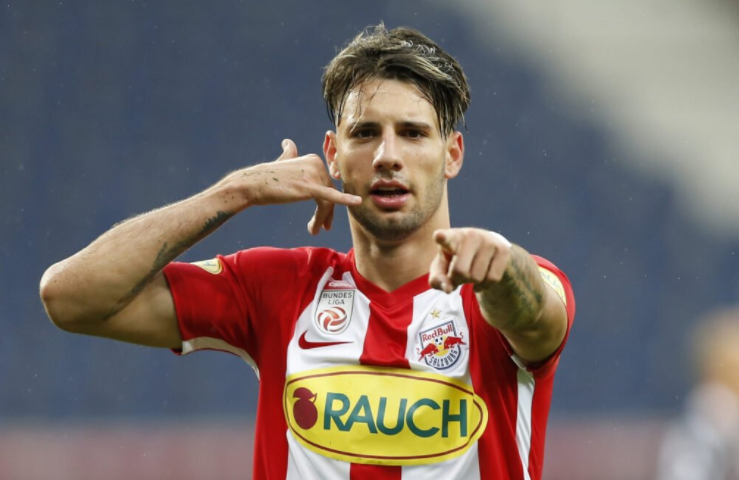 Hungary's most expensive footballer ever, Dominik Szoboszlai is a professional footballer. He is playing for the current team, Bundesliga club RB Leipzig and th [...] 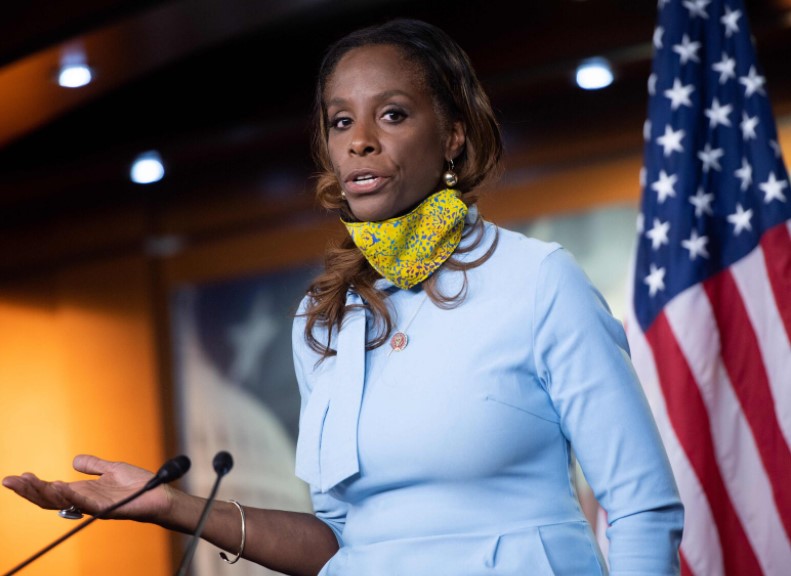 Stacey Plaskett is an American politician, attorney, and commentator who is well known as the Delegate to the United States House of Representatives from the Un [...] 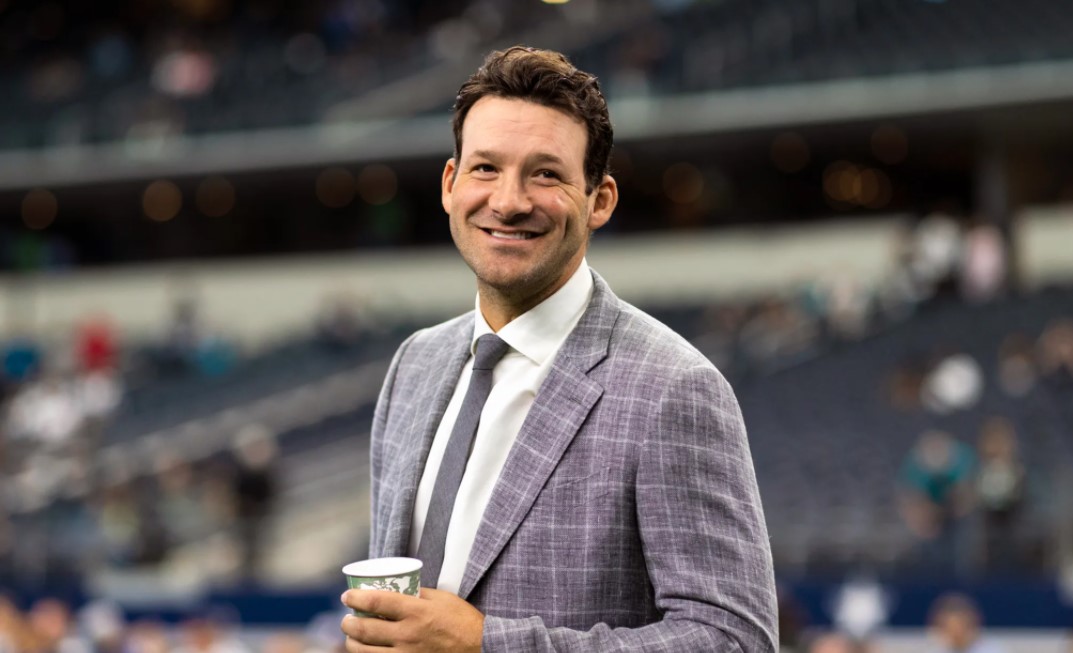 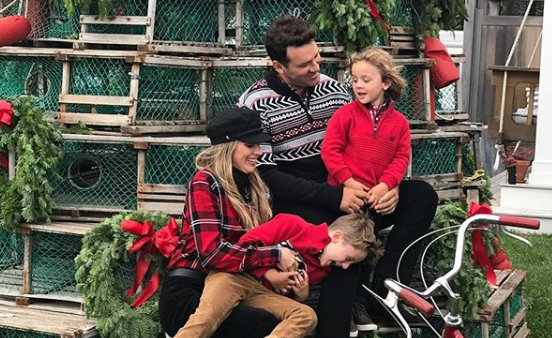 Tony Romo grew from the field as a  quarterback t the screens as an American football analyst. He was a quarterback for the Dallas Cowboys in the richest f [...] 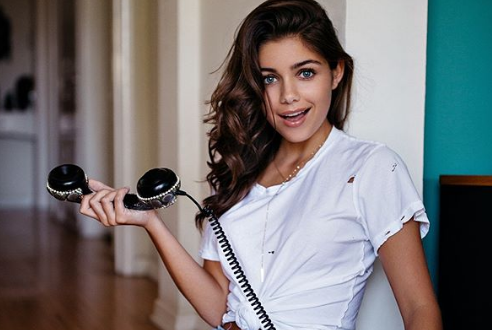 Hannah Ann is the contestant in the 24th season of The Bachelor. Moreover, she is also a model who has been represented by the Campbell Agency and Model Club In [...]