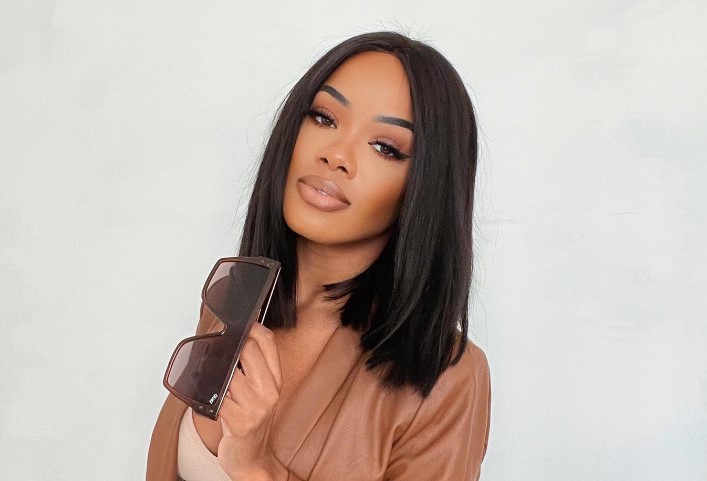 Rachel Finni is an English television reality personality. She is best known for competing in the 7th series of the dating game show, Love Island in 2021. The s [...] 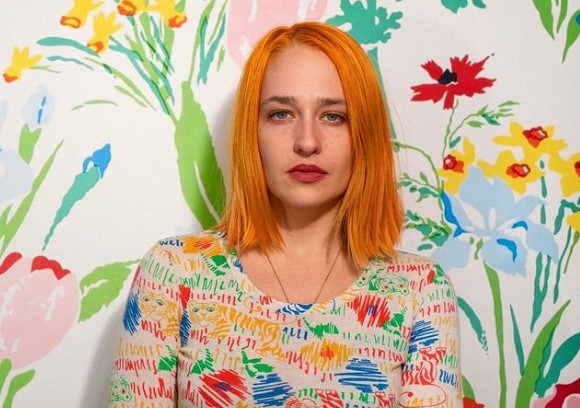 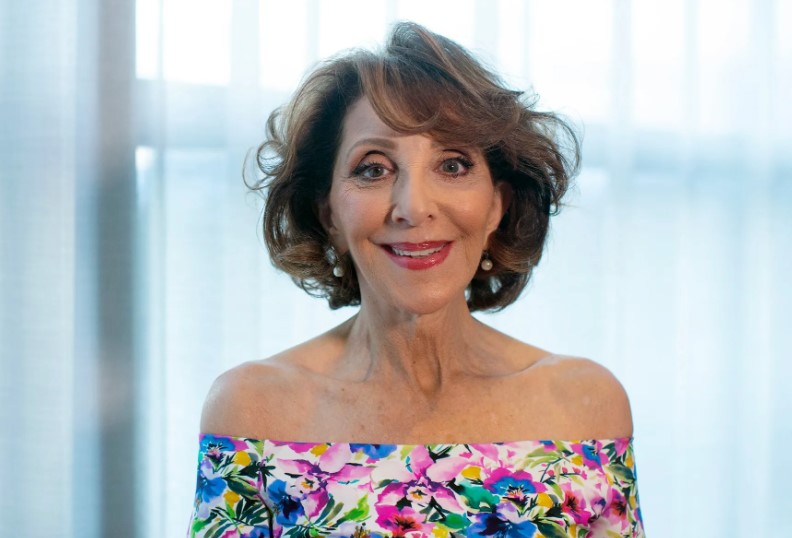 Andrea Louise Martin, popularly known as Andrea Martin is an American-Canadian actress, singer, and comedian. Martin is best known for her work in the televisio [...] 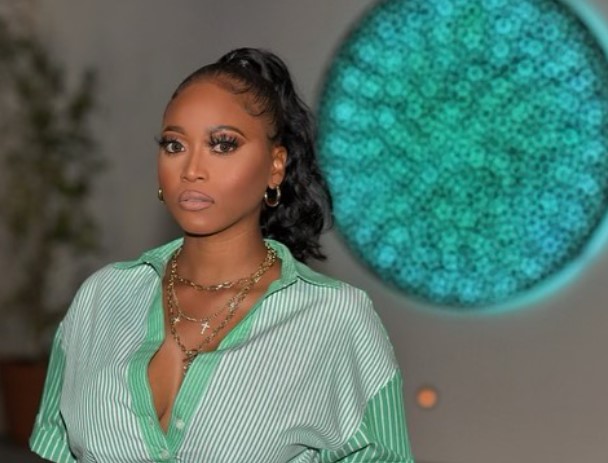 Sakoya Wynter is an American musical artist. She is the daughter of a musician, Jojo Hailey. Jojo Hailey is a Grammy-nominated multi-platinum recording artist. [...] 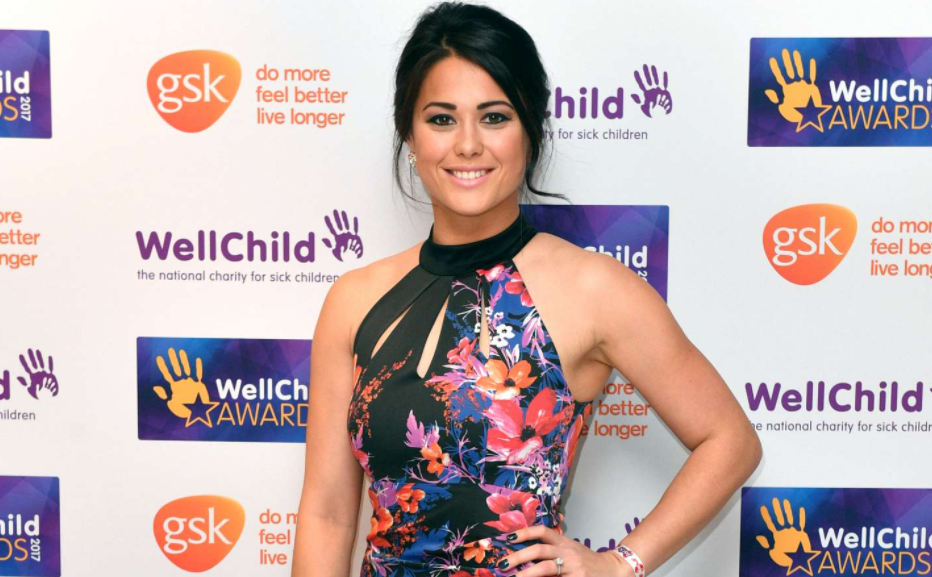 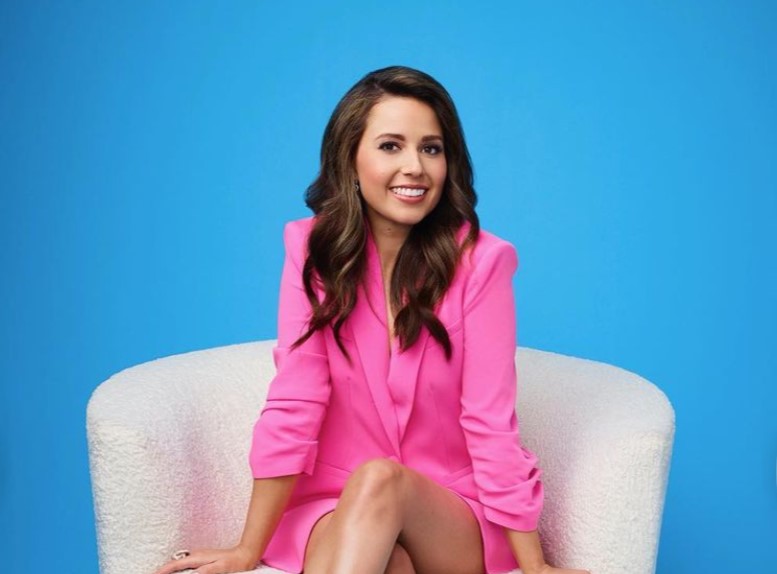