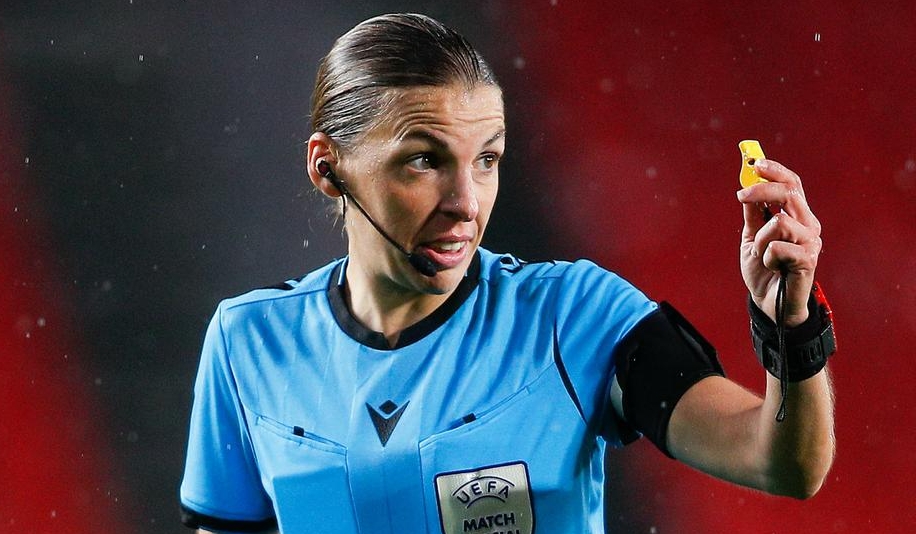 Stéphanie Frappart is a well-known French football referee. She was one of the three women referees selected to officiate at the men's 2022 FIFA World Cup. In [...] 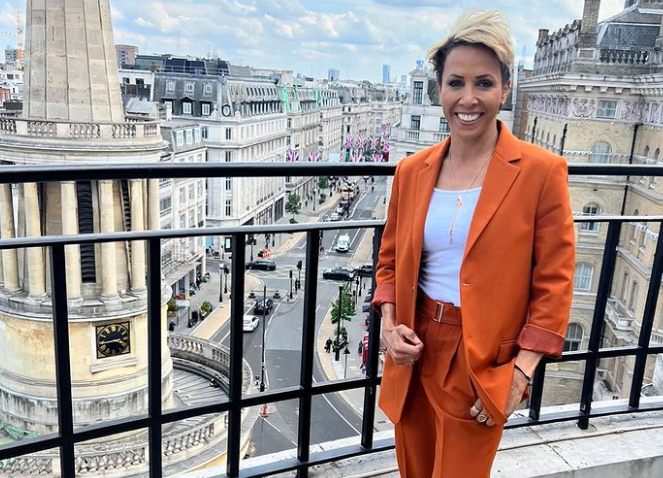 Kelly Homles is a former British middle-distance runner who is best known for being specialized in the 800 meters and 1,500 meters events and won gold medals fo [...] 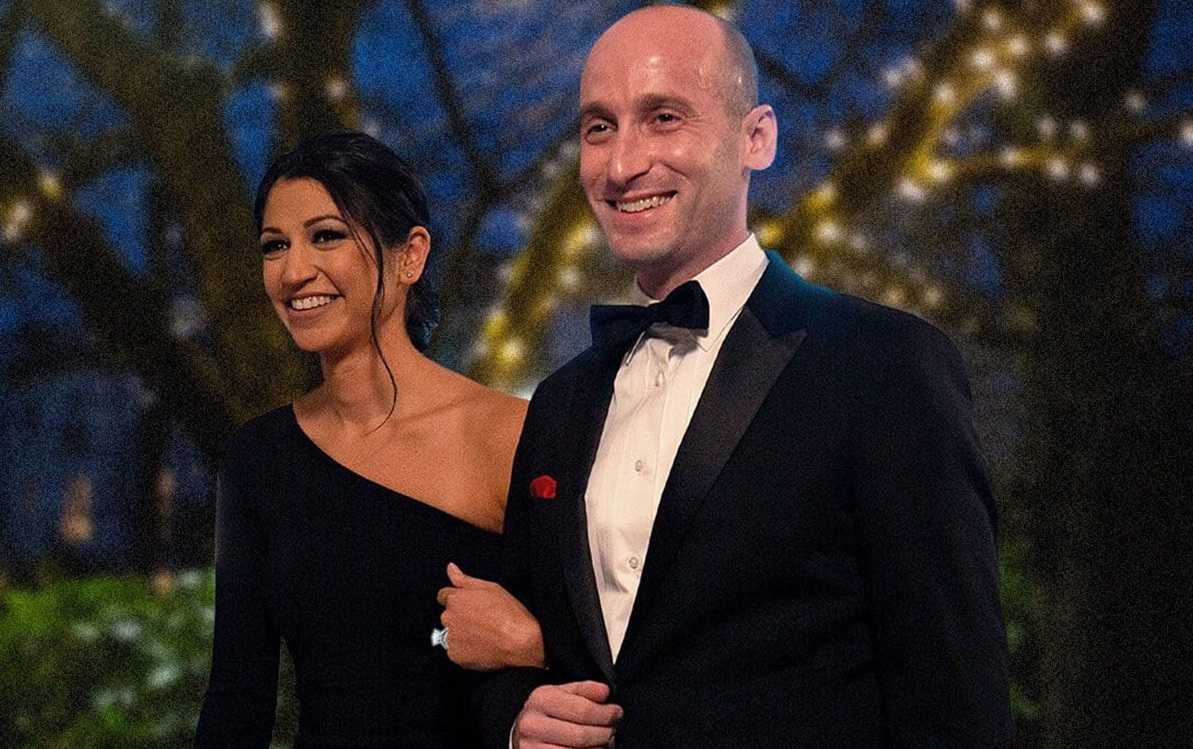 Katie Waldman is an American government appointee who has been working as a Press Secretary for the vice president, Mike Pence under the Trump administration. S [...] 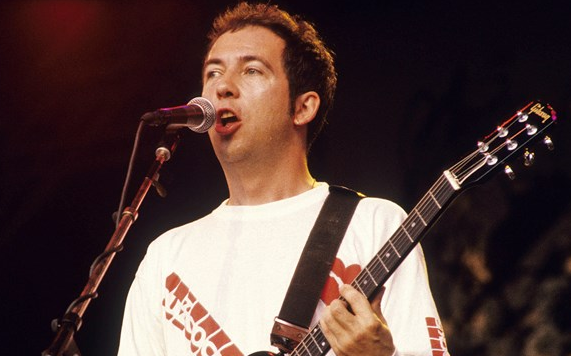 Peter Campbell McNeish famed as Pete Shelley was a famous English singer, songwriter, and guitarist. In the year 1975, he formed Buzzcocks with Howard Devo [...] 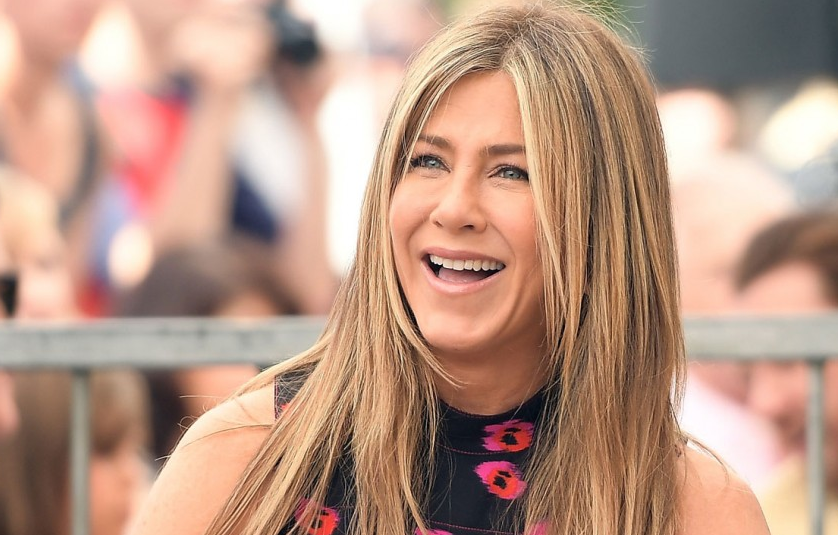 The American actress, film producer, and businessperson is Jennifer Joanna Aniston. She is professionally known as Jennifer Aniston. She has also been included [...] 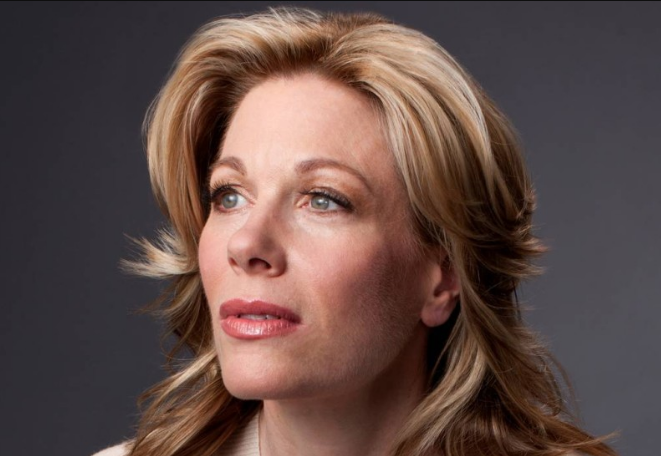 Marin Joy Mazzie famed as Marin Mazzie was an American actress and singer known for her work in musical theater. She has won Outer Critics Circle Award and also [...]