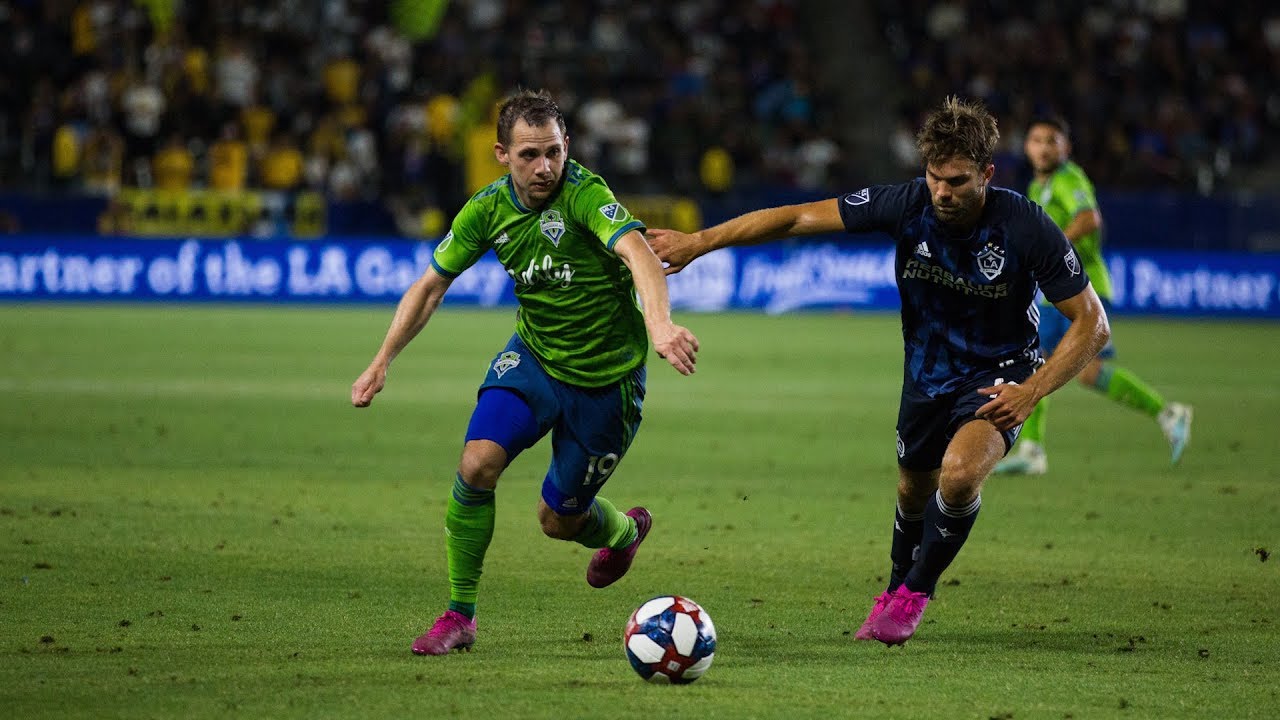 A Former American Soccer Players who played for Seattle Sounders Football Club for three-season with 10 goals and seven assists and Harry was a finalist for the [...] 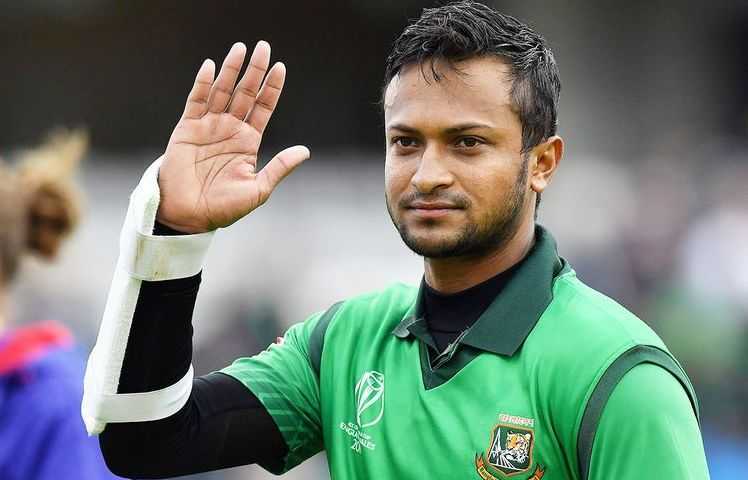 Shakib Al Hasan is a Bangladeshi international cricketer. He is considered one of the greatest all-rounders in the world. He is a left-handed batsman and slow l [...] 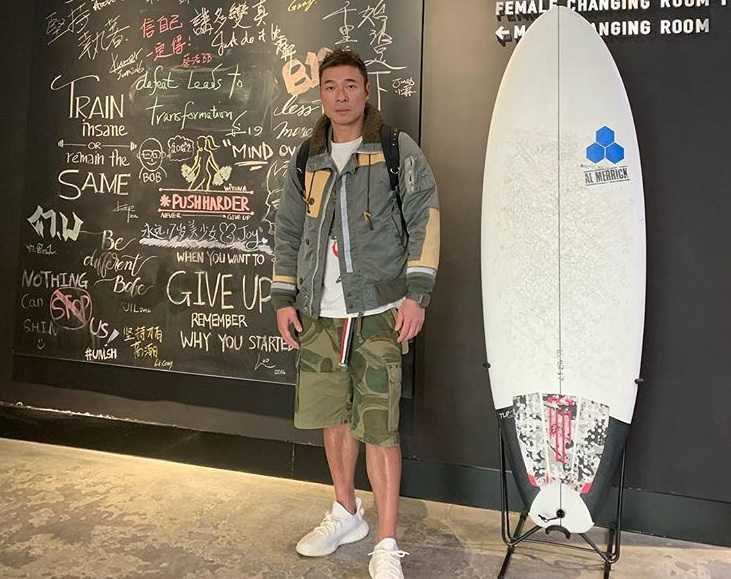 Andy Hui Chi-on is a popular Hong Kong singer and actor. He is considered as one of the most successful singer, an accomplished actor and a better story writer [...] 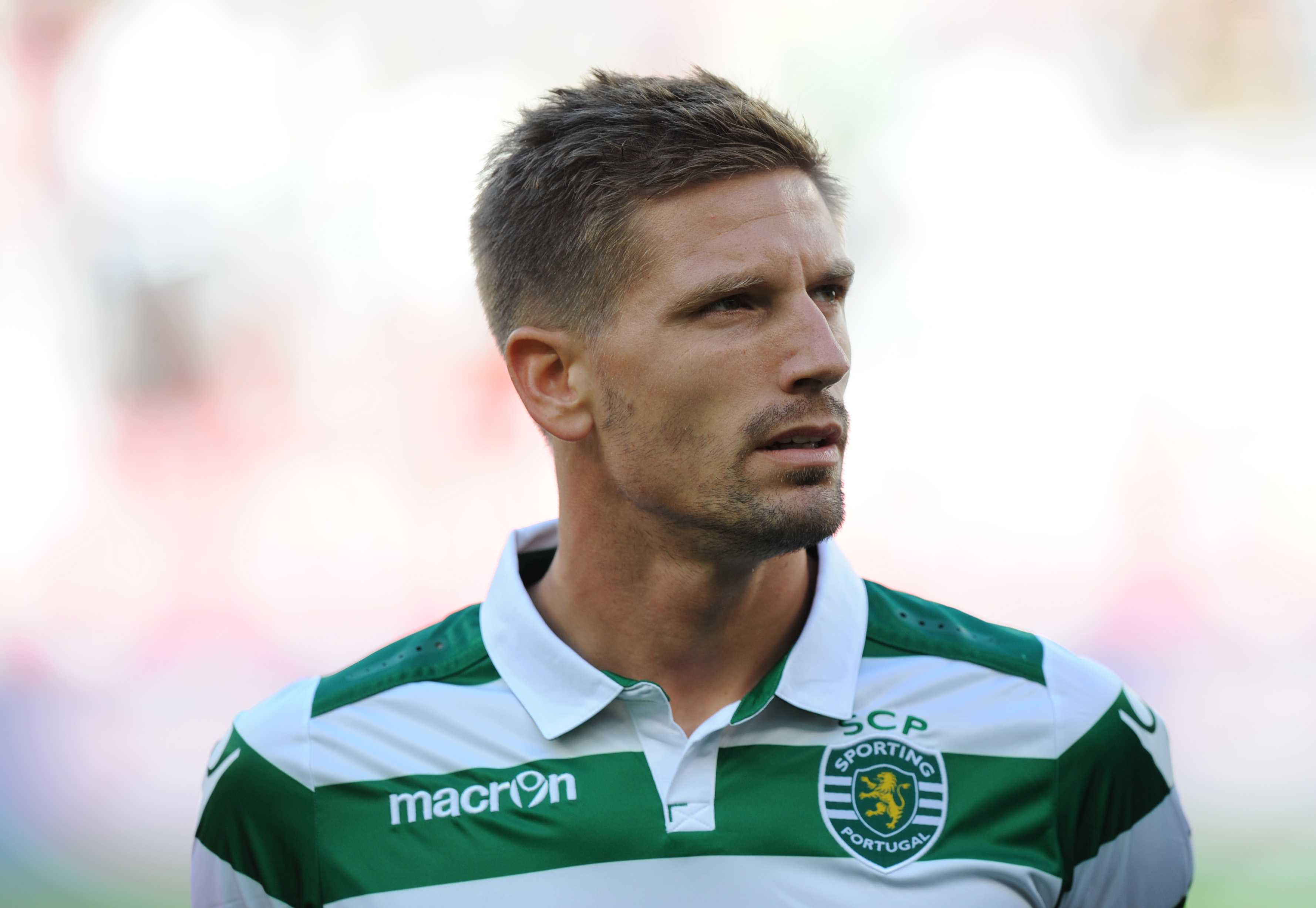 Adrien Sebastien Perruchet da Silva is one of the popular professional football player who plays for Leicester City and Portugal National Team. He is well known [...]