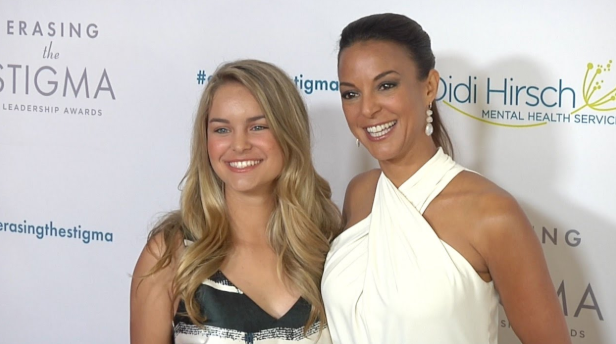 Emmy-Award nominated Eva LaRue is an American model and actress best known for portraying the role Dr. Mario Santos in ABC soap opera, All My Children. She also [...] 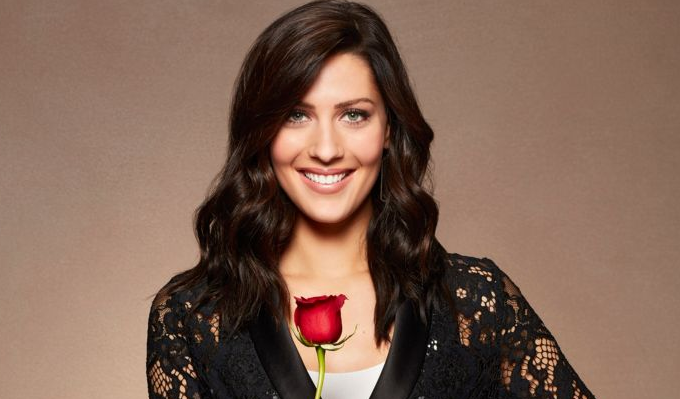 One of the American publicist and television personality is Rebecca Jill Kufrin is famous as Becca Kufrin. She is best known for her roles in the 22nd season of [...] 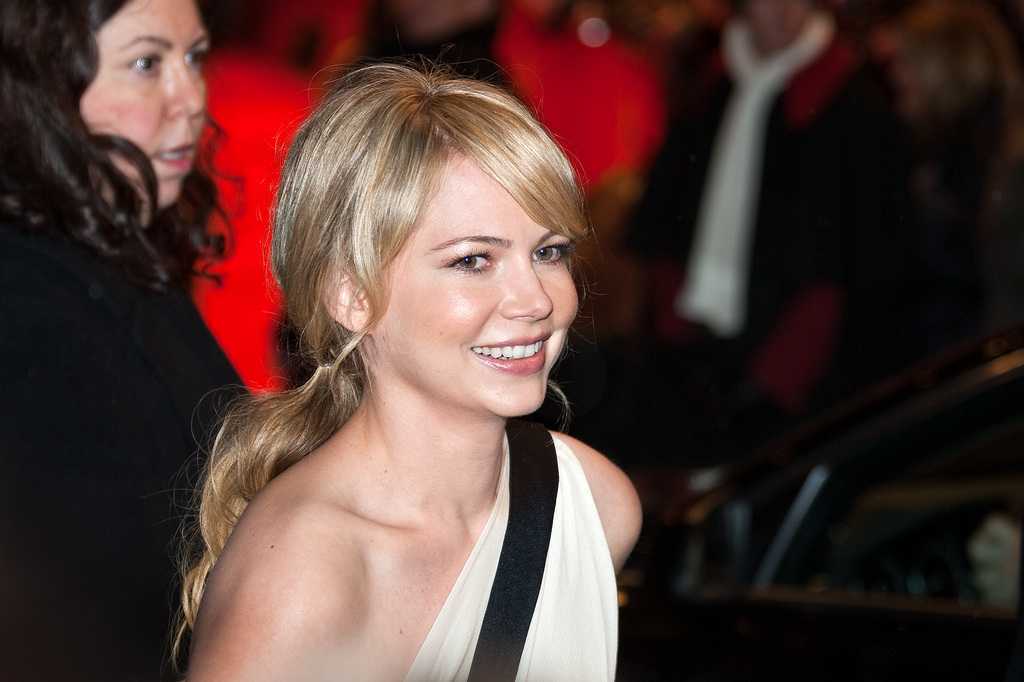 Oscar-nominated American actress Michelle Williams came into fame as a bad girl Jen Lindley in 1998’s “Dawson’s Creek” and “Dick”. She was born on 9 [...] 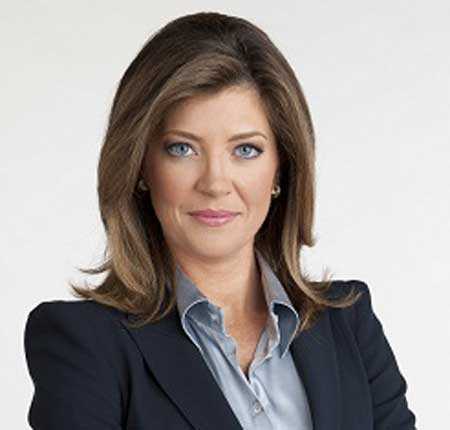 Norah O' Donnell is an American print and television journalist. Likewise, she is also the substitute host for the CBS’s Sunday morning show named Face the Na [...] 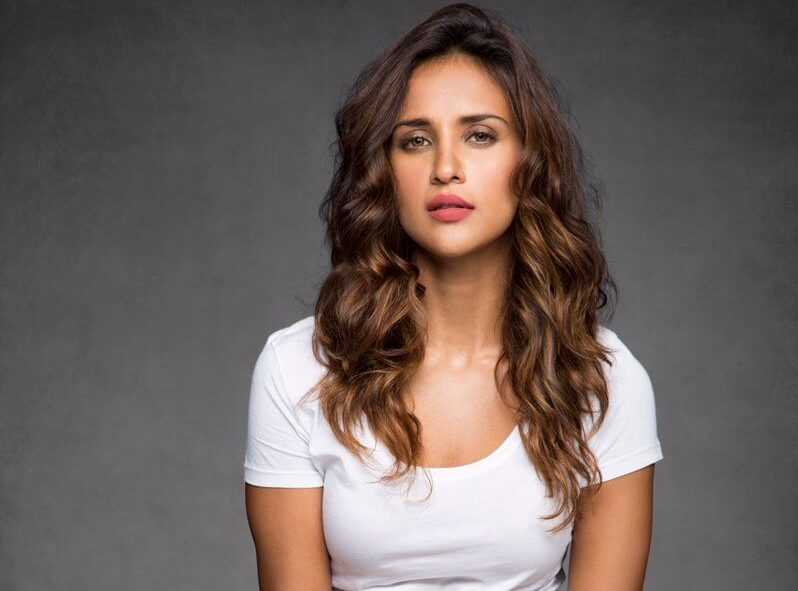 Aisha Sharma is an Indian actress and model. She is a new face of the Indian showbiz industry and trying to make a sustainable position in this industry. The ac [...] 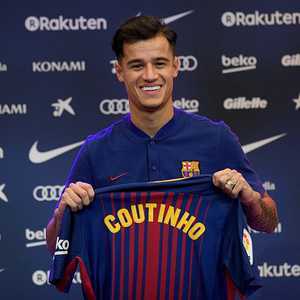