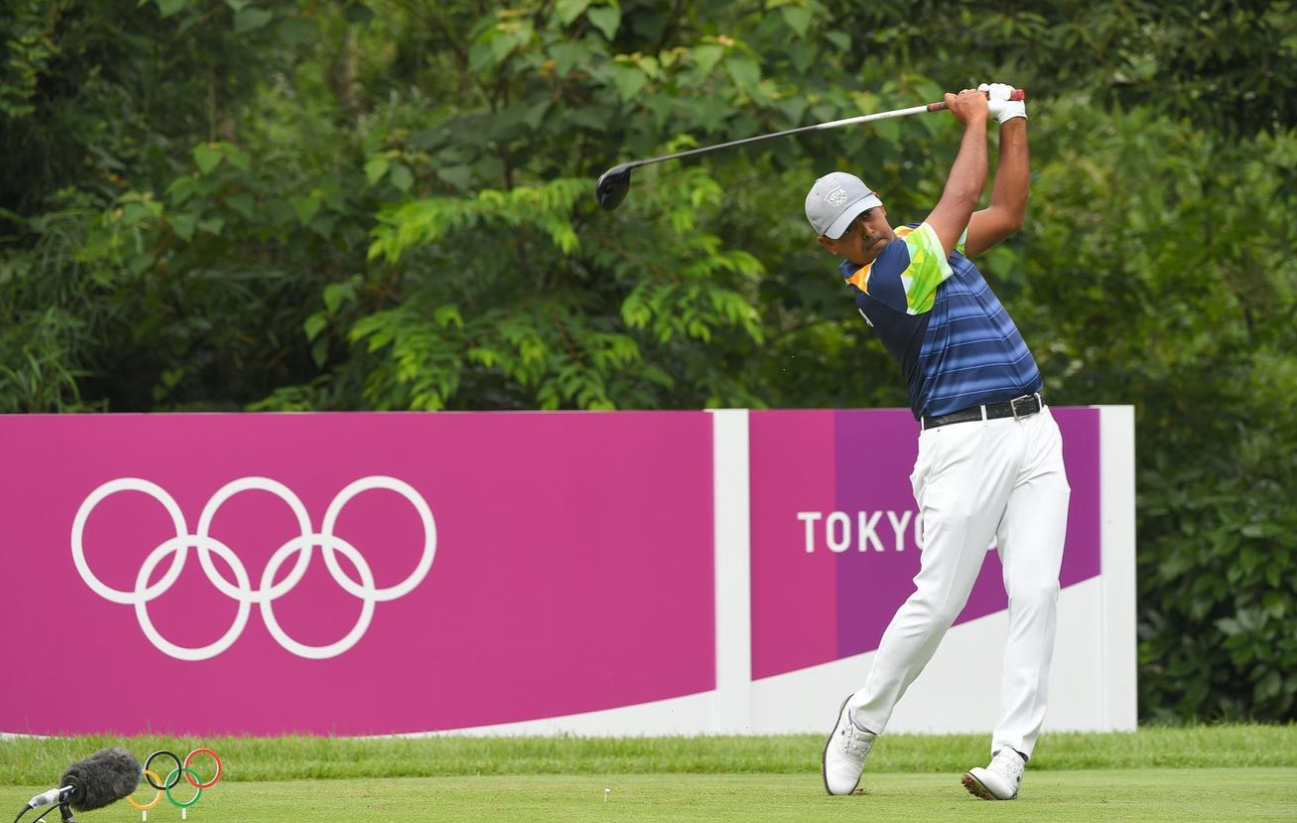 Anirban Lahiri is an Indian professional golfer who is well recognized for playing on the Asian Tour and PGA Tour. He learned to play golf at the age of eight f [...] 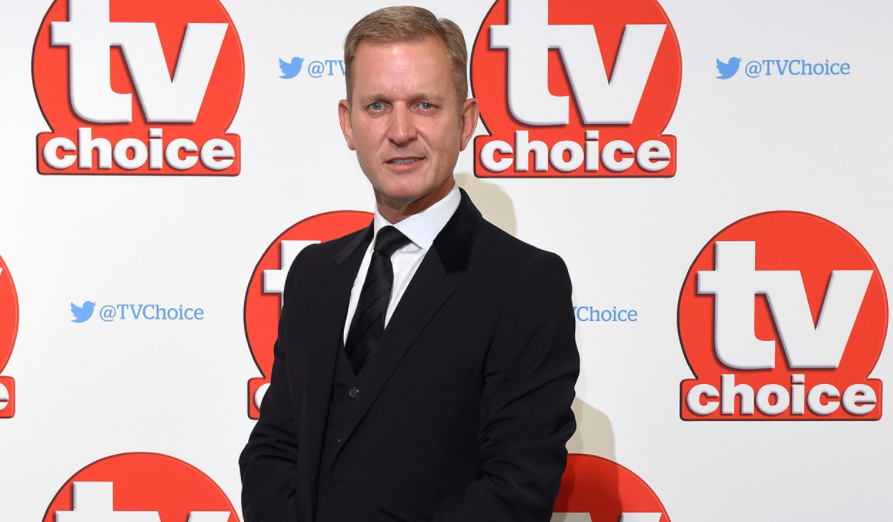 Jeremy Kyle is an English broadcaster and writer who is well known for hosting the tabloid talk show "The Jeremy Kyle Show" on ITV from 2005 to 2019. He hosted [...] 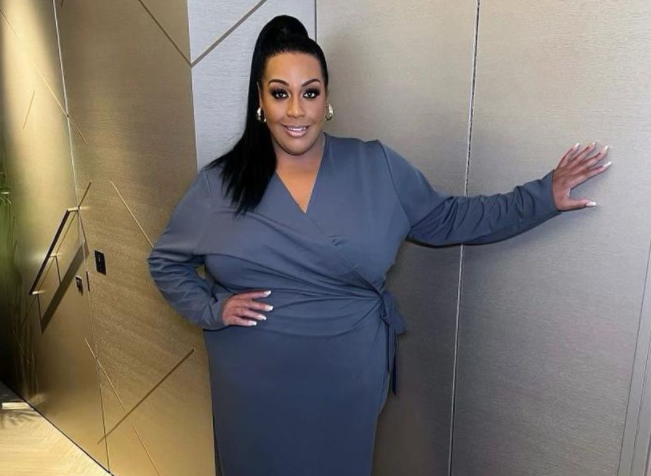 Alison Hammond is a versatile English television personality and actress. She is well known for competing in the third series of the reality show "Big Brother" [...] 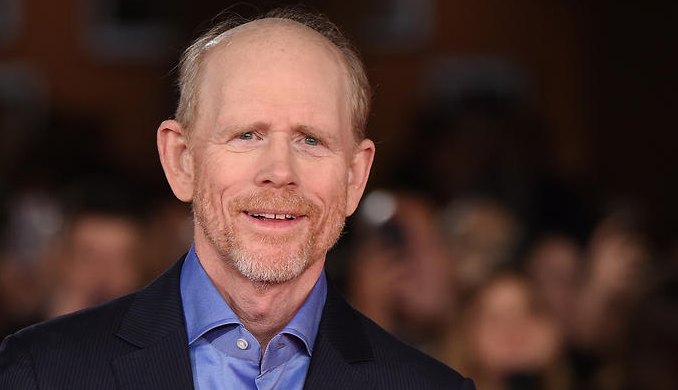 Ronald William Howard is an American film director, producer, and actor who is professionally known as Ron Howard. He first became known as Andy Griffith's son [...]