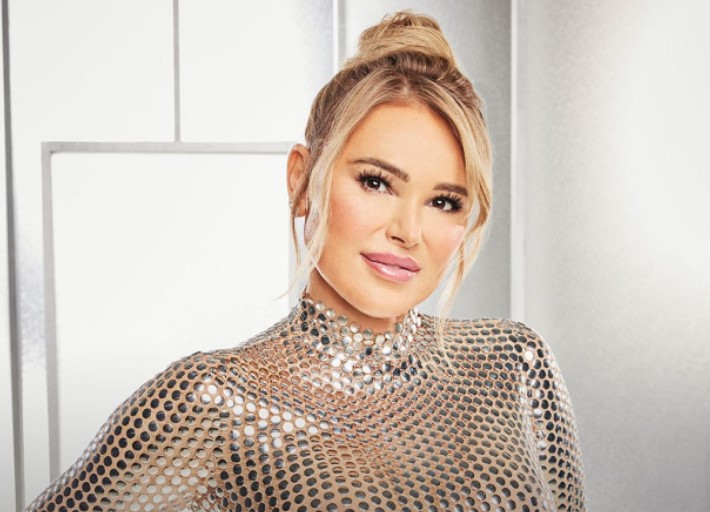 Sanela Diana Jenkins is an entrepreneur and philanthropist who is best known for being the cast member of the American reality television series "The Real House [...] 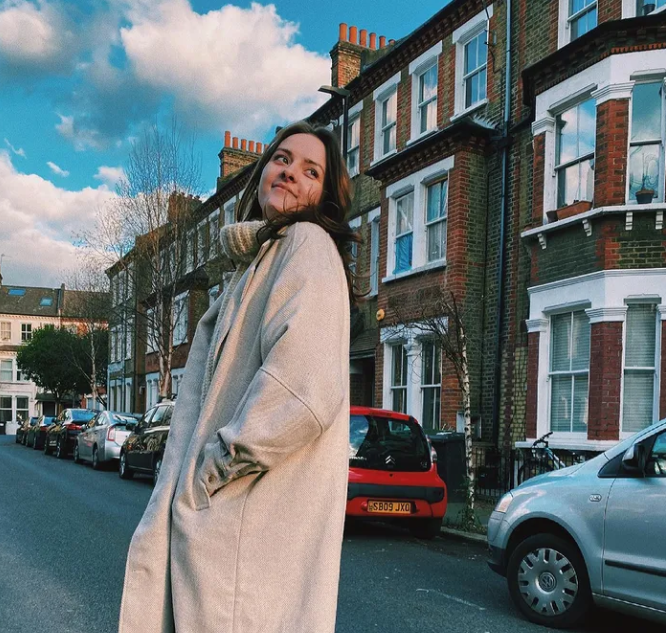 Olivia Morris is a British actress and model who is best known for her lead role of Jennifer in the Indian epic period action drama film "RRR". The film has gar [...] 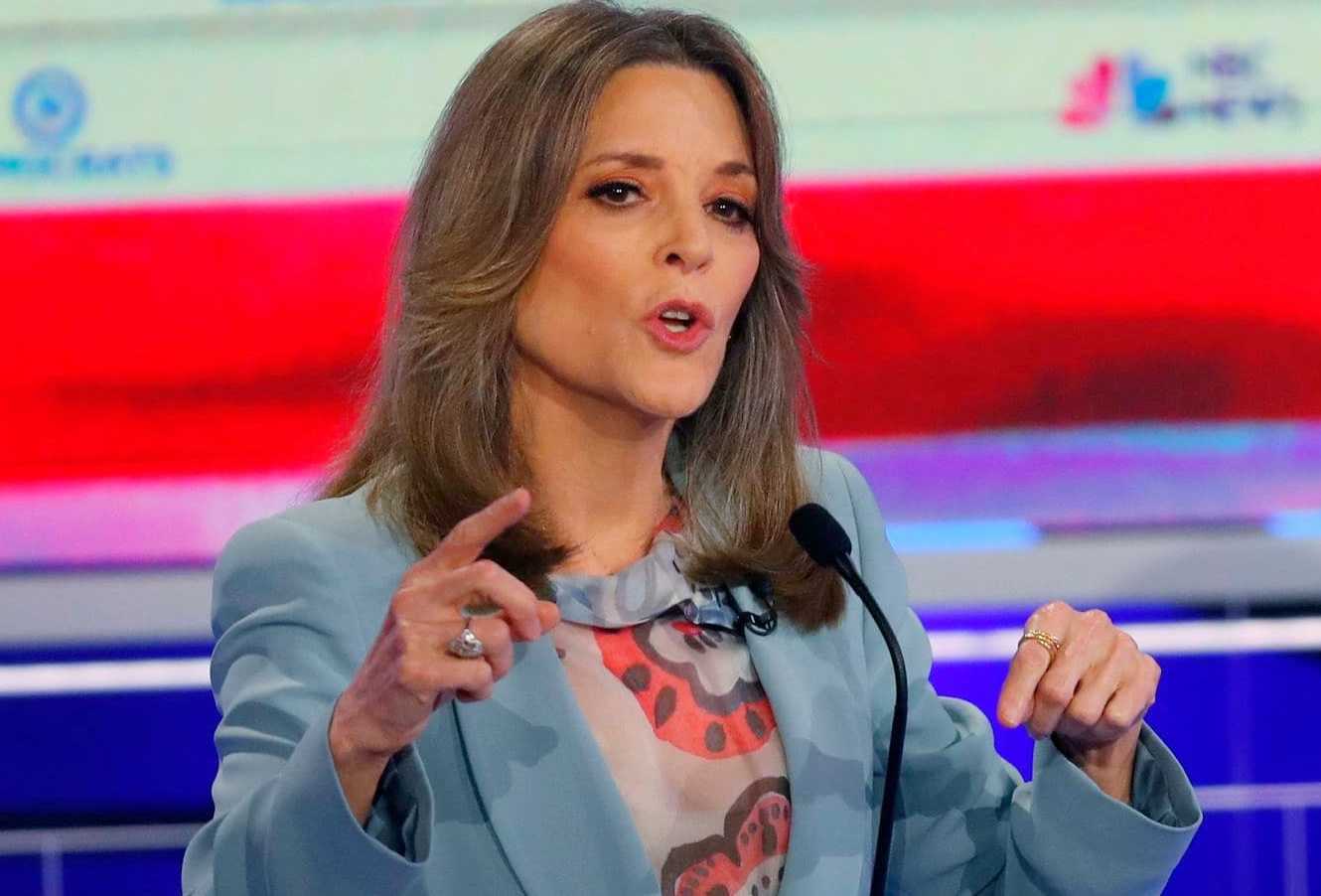 Marianne Williamson is an American politician, author, and lecturer who currently is one of the top candidates for the 2020 United States Presidental Election. [...]