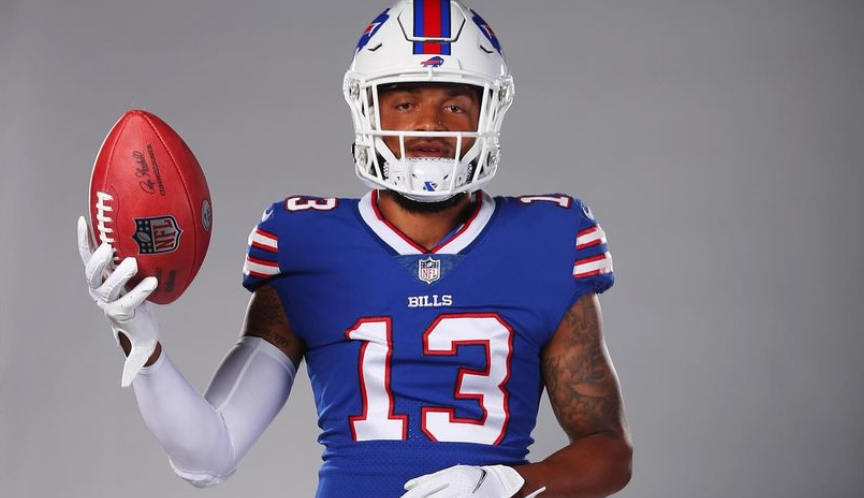 Gabe Davis is an American footballer who currently plays for the Buffalo Bills of the National Football League (NFL). His playing position is wide receiver. He [...] 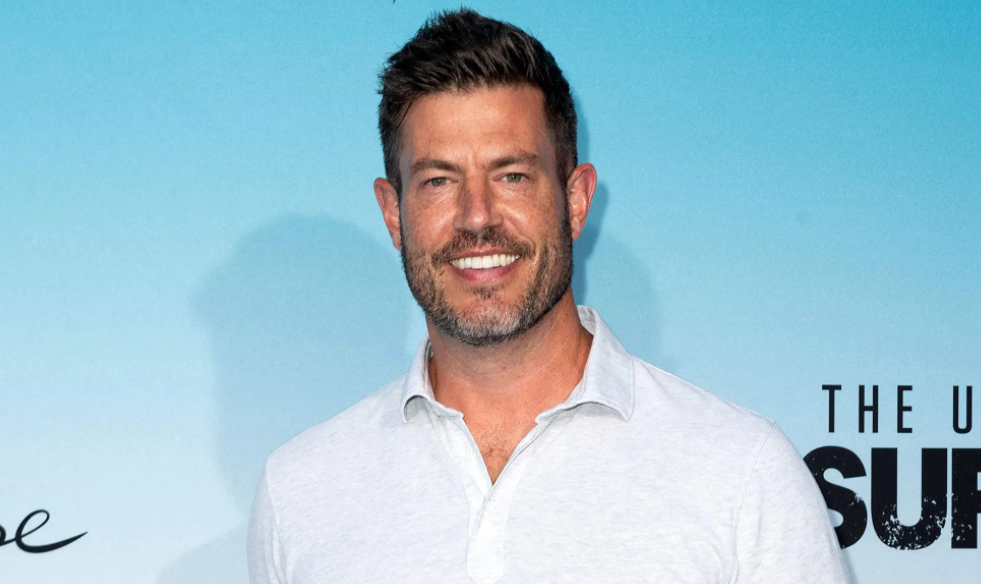 Jesse Palmer is well-recognized for appearing in the fifth season of the reality television series "The Bachelor" in 2004. By profession, Jesse is a Canadian TV [...] 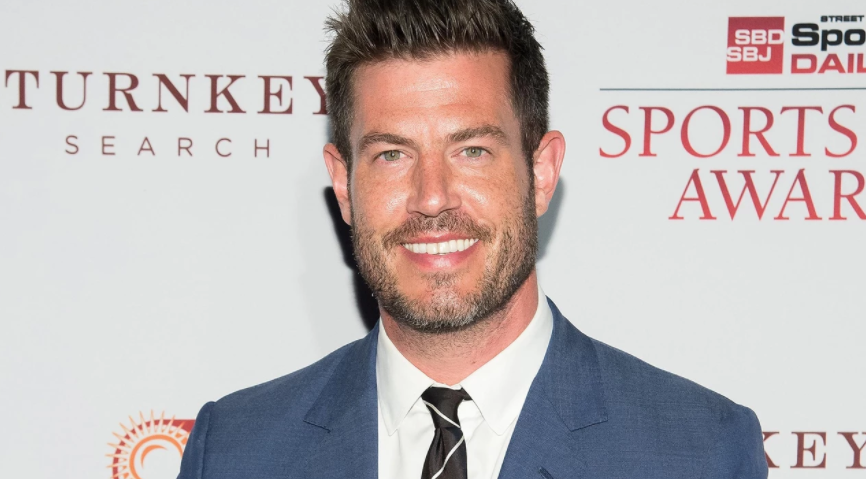 Jesse Palmer is a Canadian TV personality, sports commentator, actor as well as a former football who was a quarterback in the National Football League (NFL) fo [...]