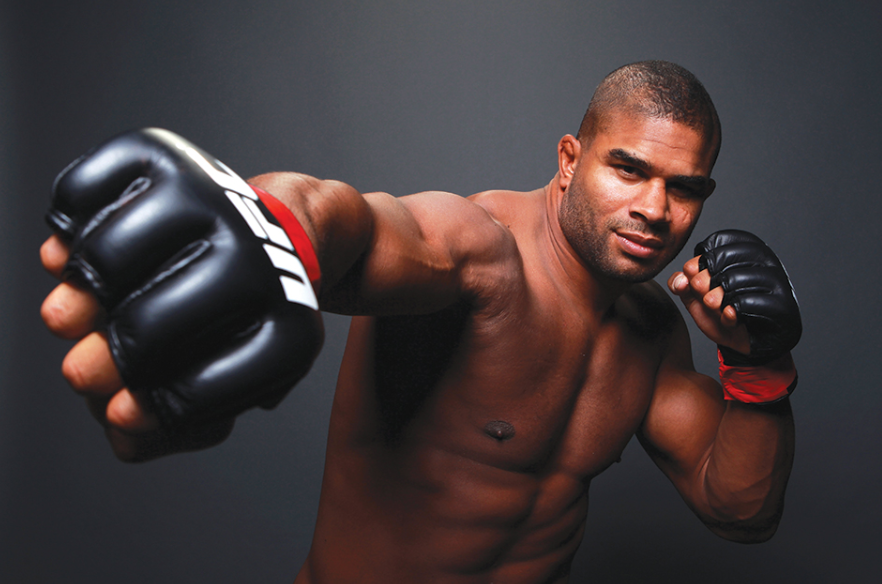 Alistair Cees Overeem famed as Alistair Overeem is a Dutch mixed martial artist as well as a kickboxer who is a former Strikeforce Strikeforce Heavyweight Champ [...] 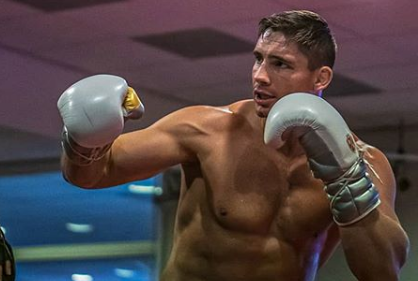 Rico Verhoeven is a famous Dutch Kickboxer as well as the current Glory Heavyweight Champion. He has also competed in the K-1, It's Showtime and SUPERKOMBAT pro [...] 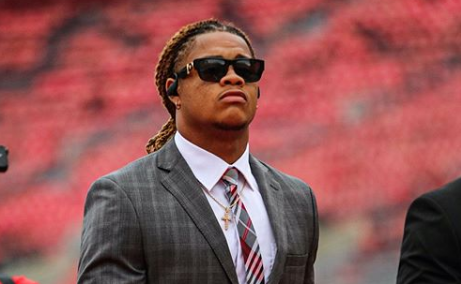 An American football defensive end is named for Chase Young who is currently playing for the Ohio State Buckeyes. He played high school football at DeMatha Cath [...] 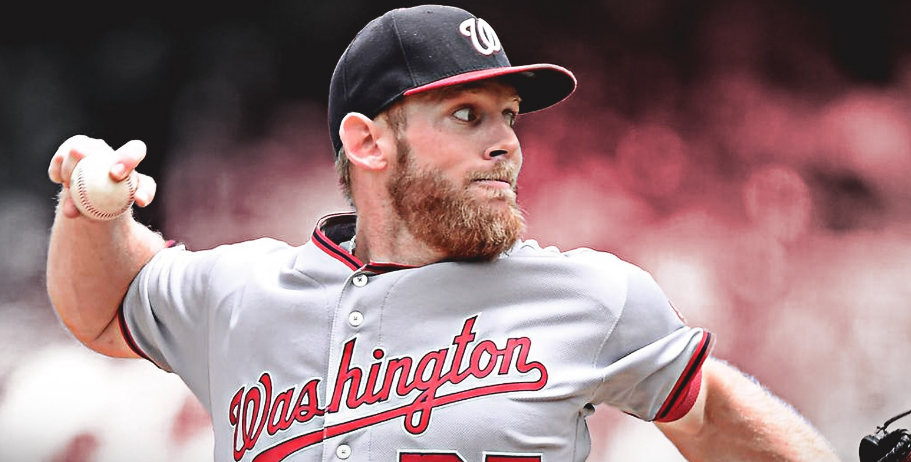 An American professional baseball pitcher is named for Stephen Strasburg. He is currently playing for the Washington Nationals of Major League Baseball (MLB). H [...] 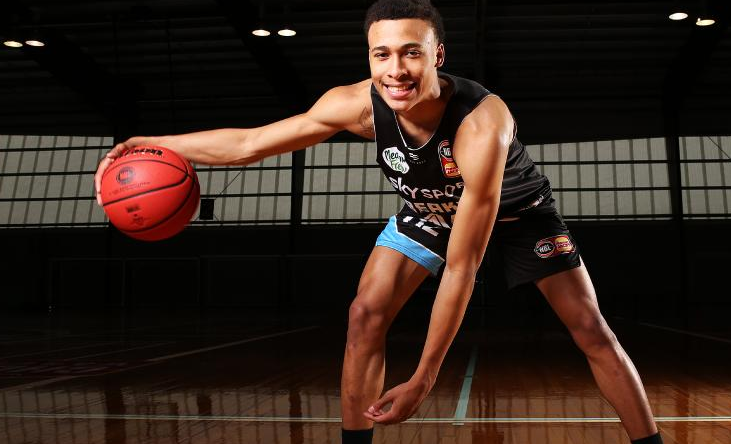 An American professional basketball is named for R. J. Hampton. He is currently playing for the New Zealand Breakers of the National Basketball League (NBL) as [...] 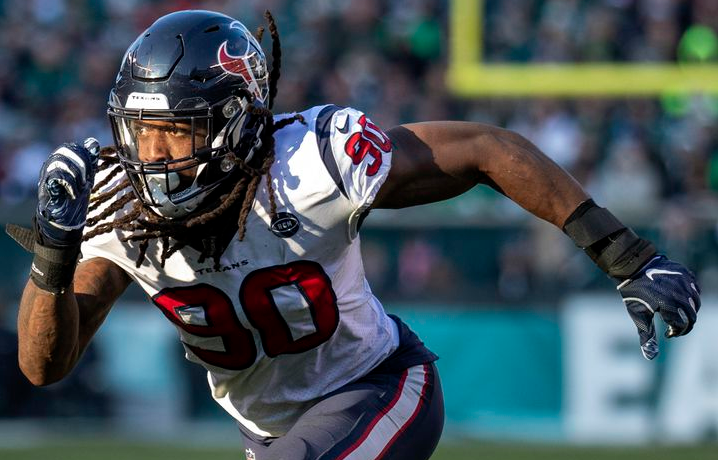 Jadeveon Davarus Clowney famed as Jadeveon Clowney is an American football player. He currently plays as a defensive end for the Houston Texans of the National [...] 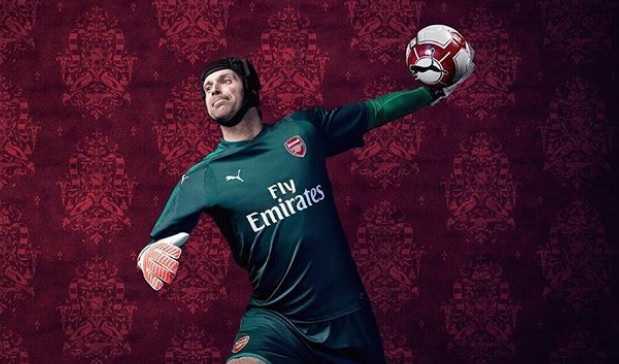 Petr Cech is a Czech professional football player who plays as a goalkeeper for Premier League club Arsenal at present. Cech is the former captain and most capp [...] 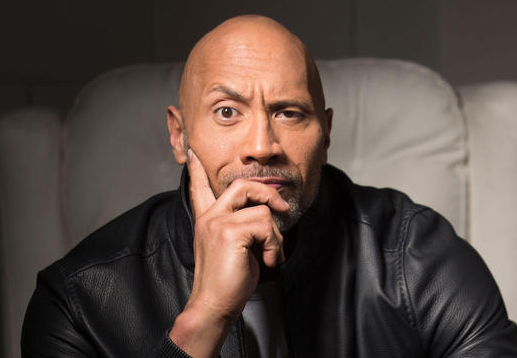 One of the popular professional semi-retired wrestler and an American actor is named as Dwayne Douglas Johnson. He is simply named as "The Rock". He is a well k [...]