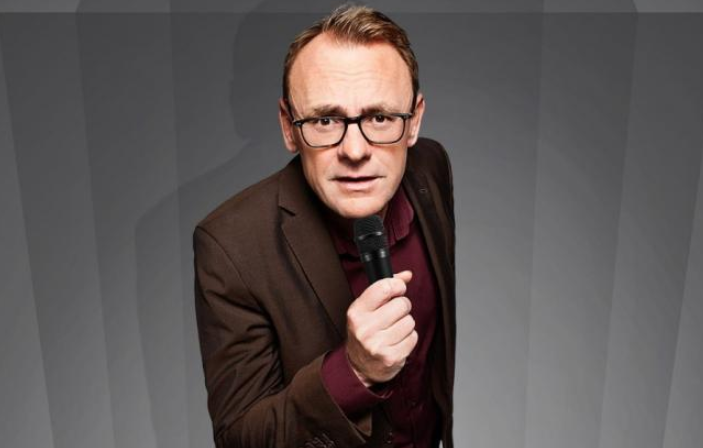 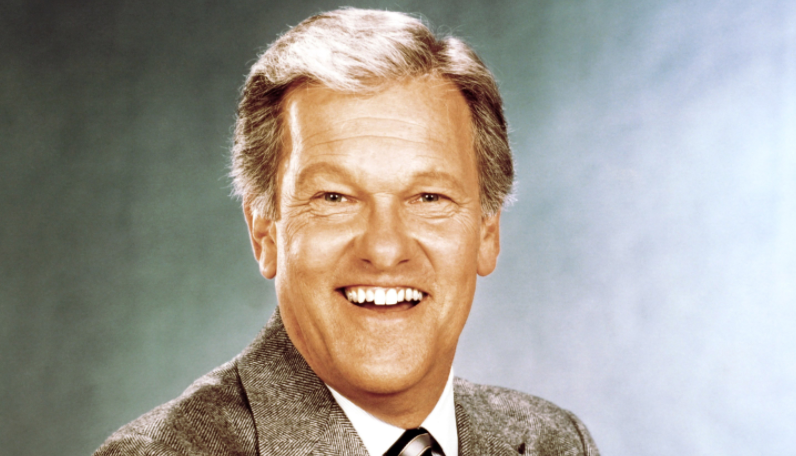 Tom Kennedy was an American TV host who was best known for his work in game shows. He has hosted game shows including "You Don't Say!", "Split Second", and "Nam [...]