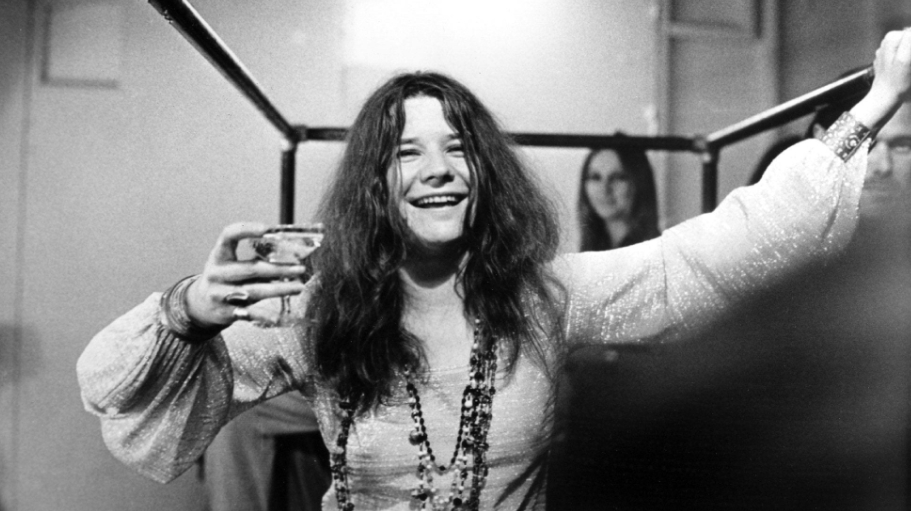 Janis Joplin was an American singer and musician who rose to fame following an appearance at the Monterey Pop Festival, where she was the lead singer of th [...] 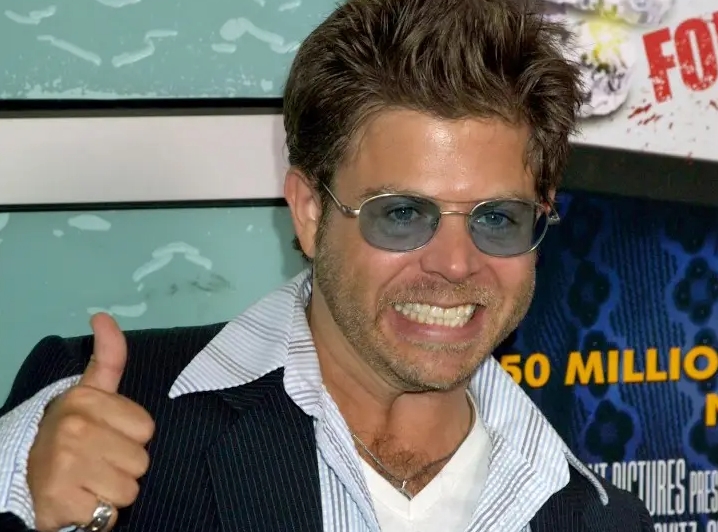 Adam Rich was an American actor who was famous for his role as Nicholas Bradford in the TV series "Eight Is Enough" which ran for five seasons (1977–1981). A [...] 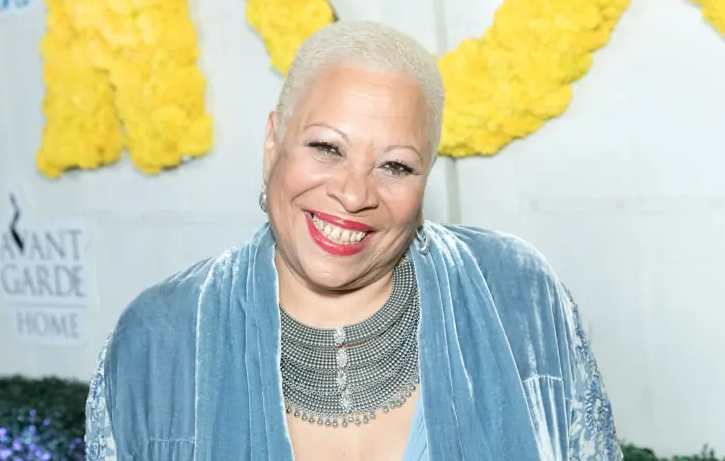 Denise Dowse was an American actress and director who was renowned for her roles as Mrs. Yvonne Teasley in the television series "Beverly Hills, 90210" (1991– [...]