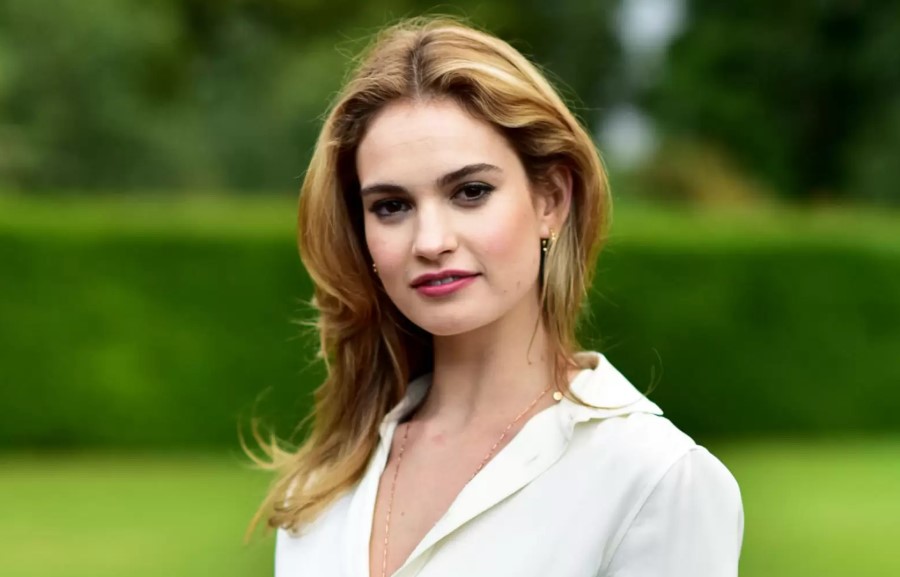 Lily James is an English born actress who is professionally known for her role as Cinderella in the romantic fantasy movie Cinderella in 2015. 'Just William' is [...] 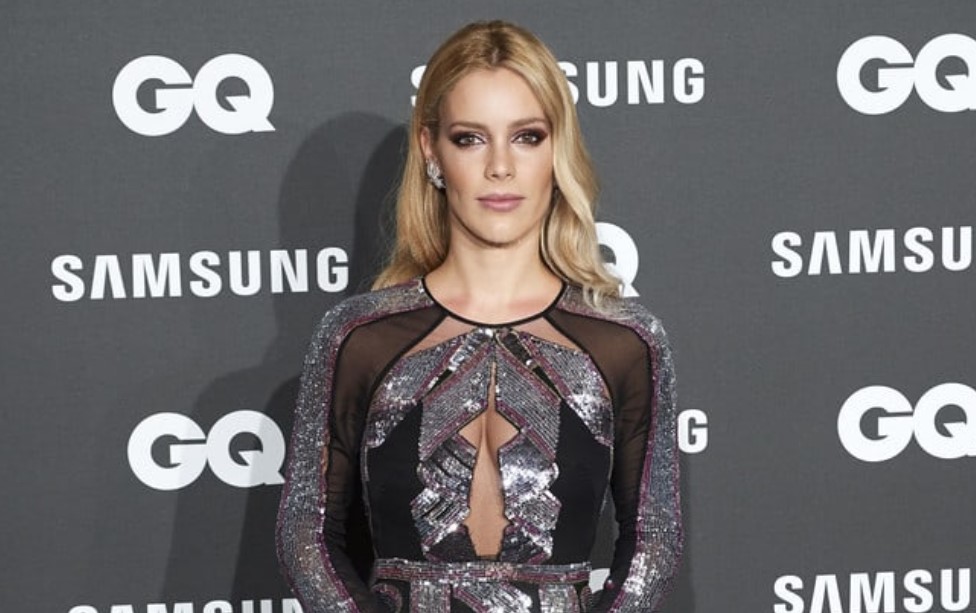 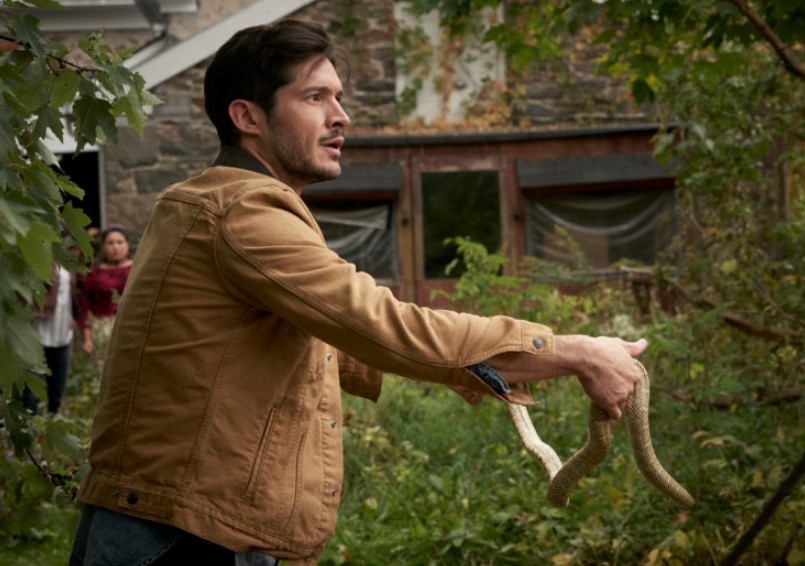 Eric Bruneau, Canadian born actor is one of the most sought-after, well-rounded actors of his generation, shining on stage, on the big screen and the small scre [...] 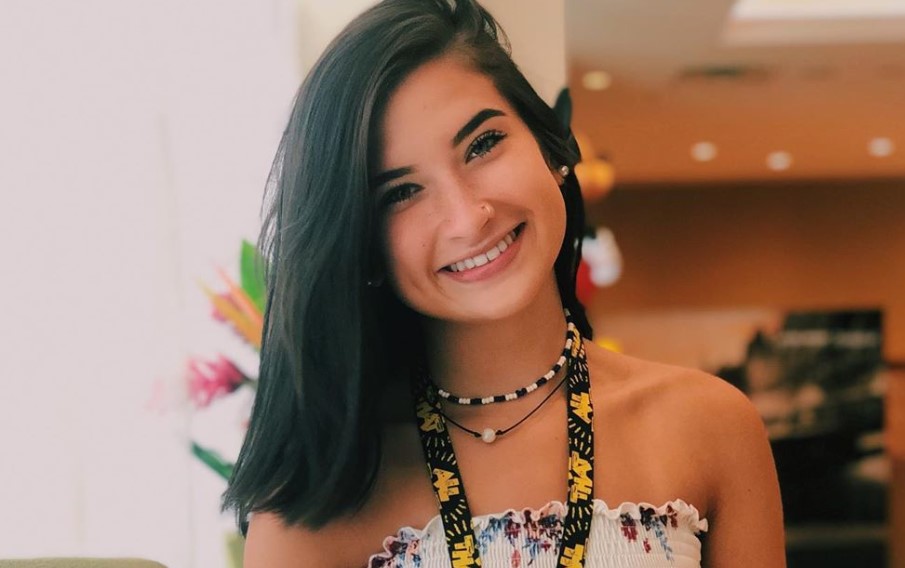 Hannah Rylee is a famous American born social media star who is best known for her lip-syncing and dance video and split duos. She posts such videos on her TikT [...] 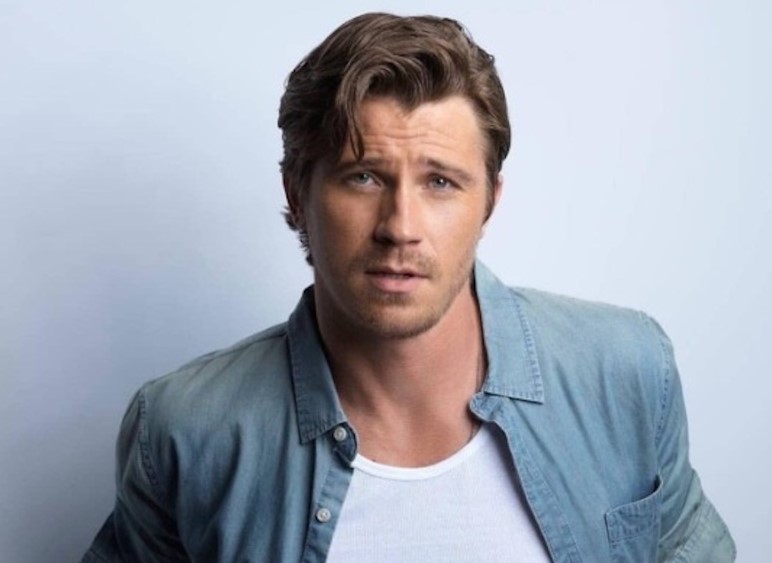 Garrett Hedlund is an American actor, who is the great entertainer and best known for his acting and singing. He has played numerous movies; Troy as Patroclus a [...] 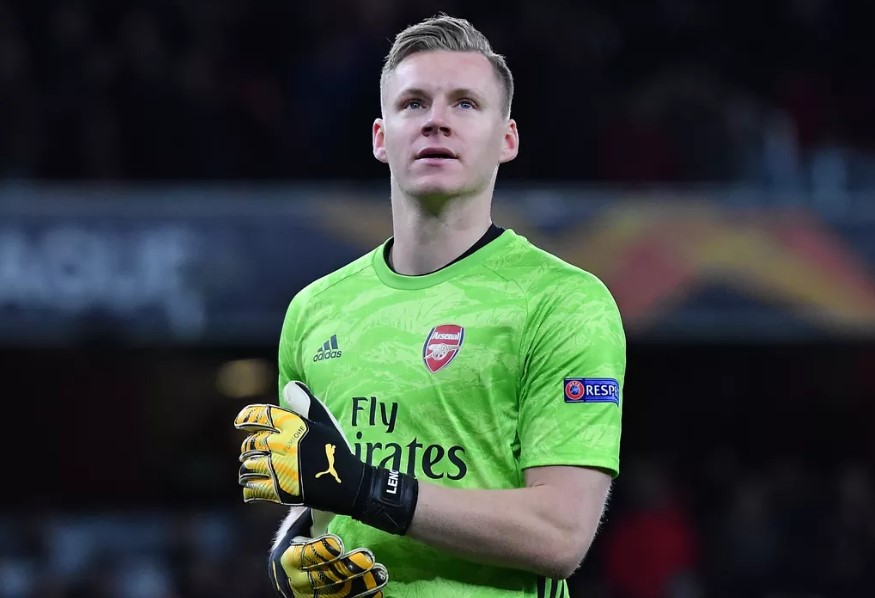 Bernd Leno is a German professional Football player who is playing for English premier league Club Arsenal as a Goalkeeper and for German National Team. He star [...] 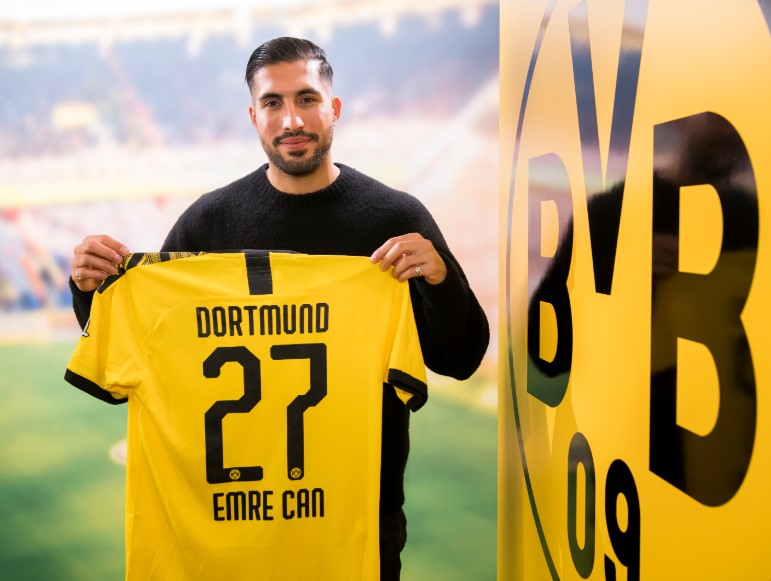 A German-born professional central midfielder player is Emre Can. He has played in the English Premier League, Bundesliga, and Serie A. He also plays for the Na [...]