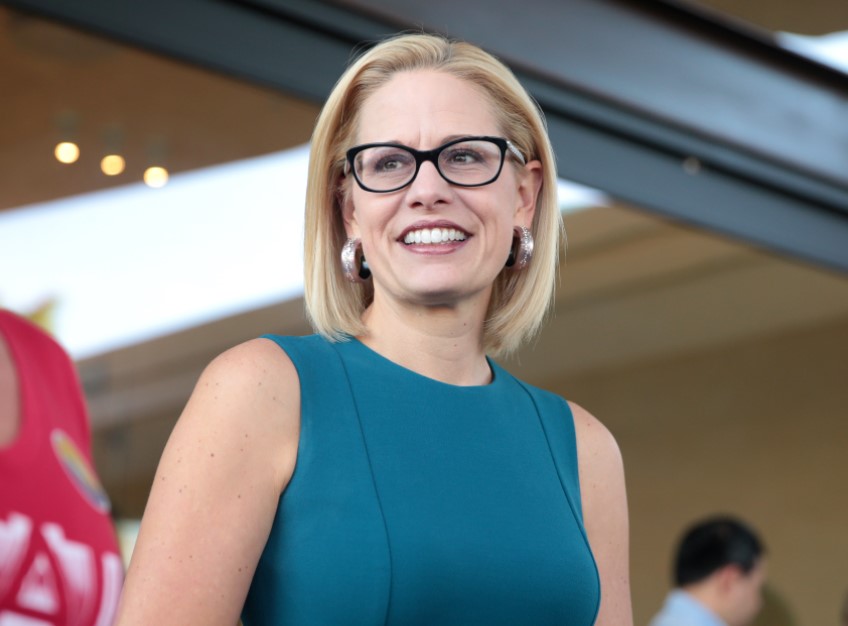 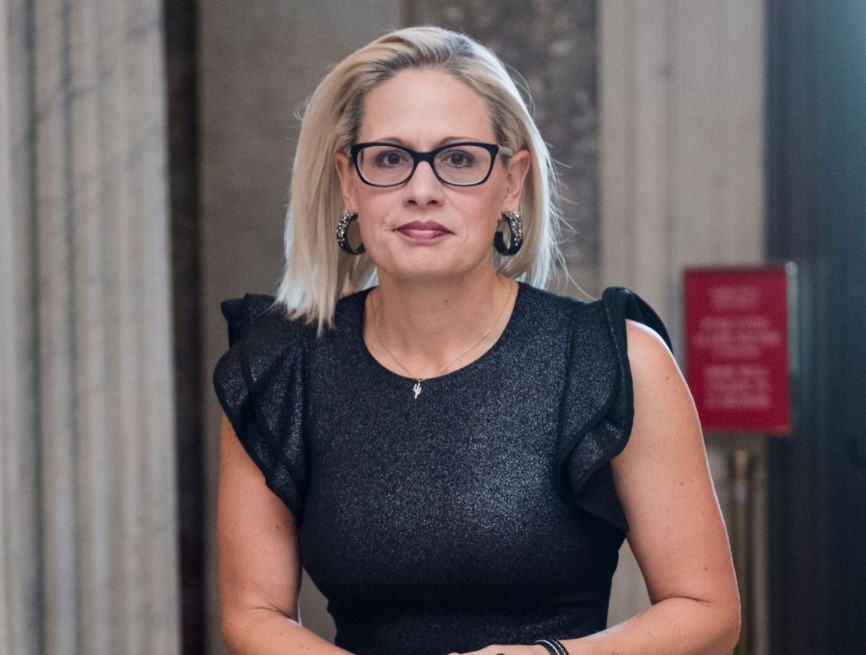 Kyrsten Sinema is an American politician who is serving as the senior United States Senator from Arizona. She assumed office on January 3, 2019, and her current [...]