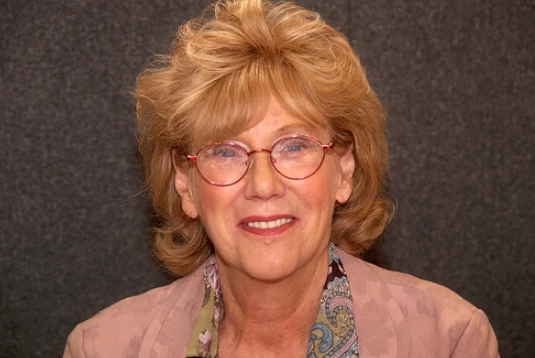 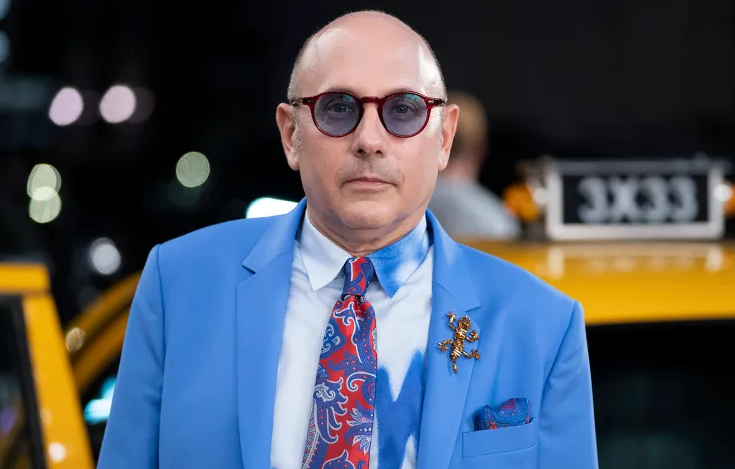 Willie Garson was an American actor who had appeared in over 75 films and more than 300 TV episodes during his lifetime career. He was famous for playing Stanfo [...]