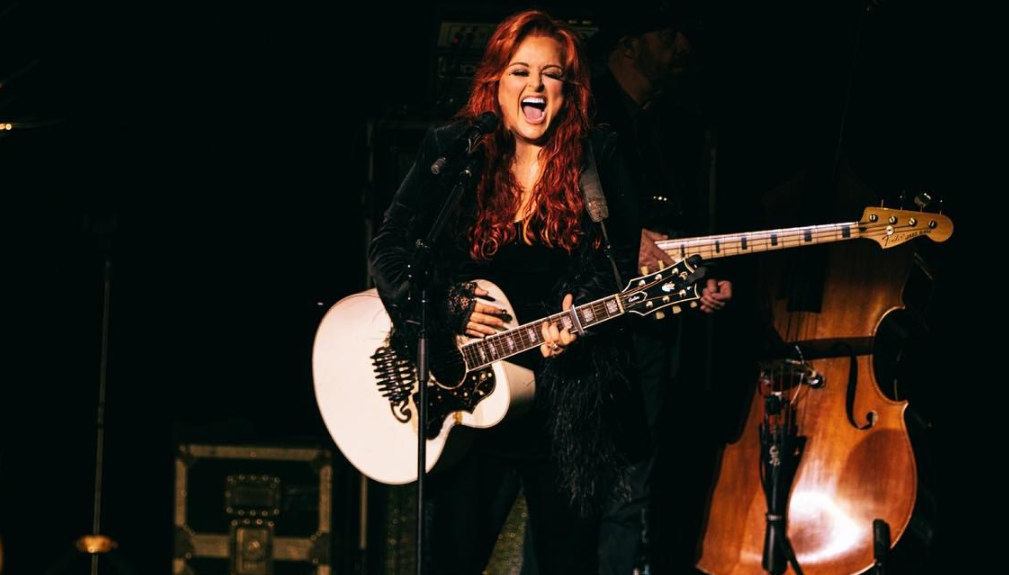 Christina Claire Ciminella, professionally known as Wynonna Judd is a multi-award-winning American country music singer. She was in The Judds alongside her moth [...] 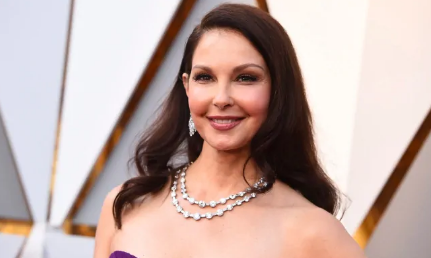 Golden Globe-nominated American actress, Ashley Judd has acted in more than 20 films and is known for her devotion to humanitarian work. She was voted as one of [...]