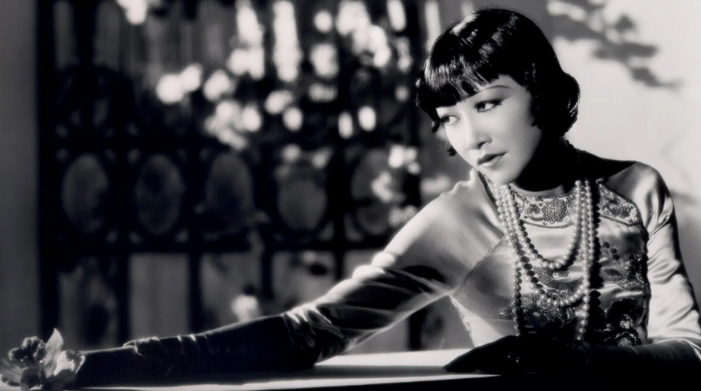 Anna May Wong was an American actress whose career spanned silent film, sound film, television, stage, and radio. She became infatuated with films and began act [...] 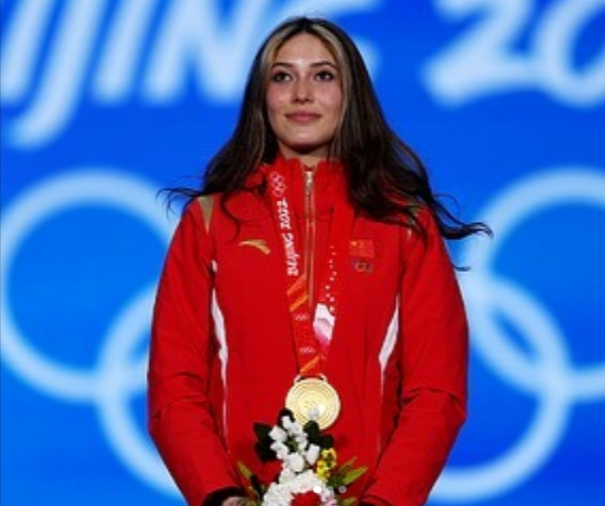 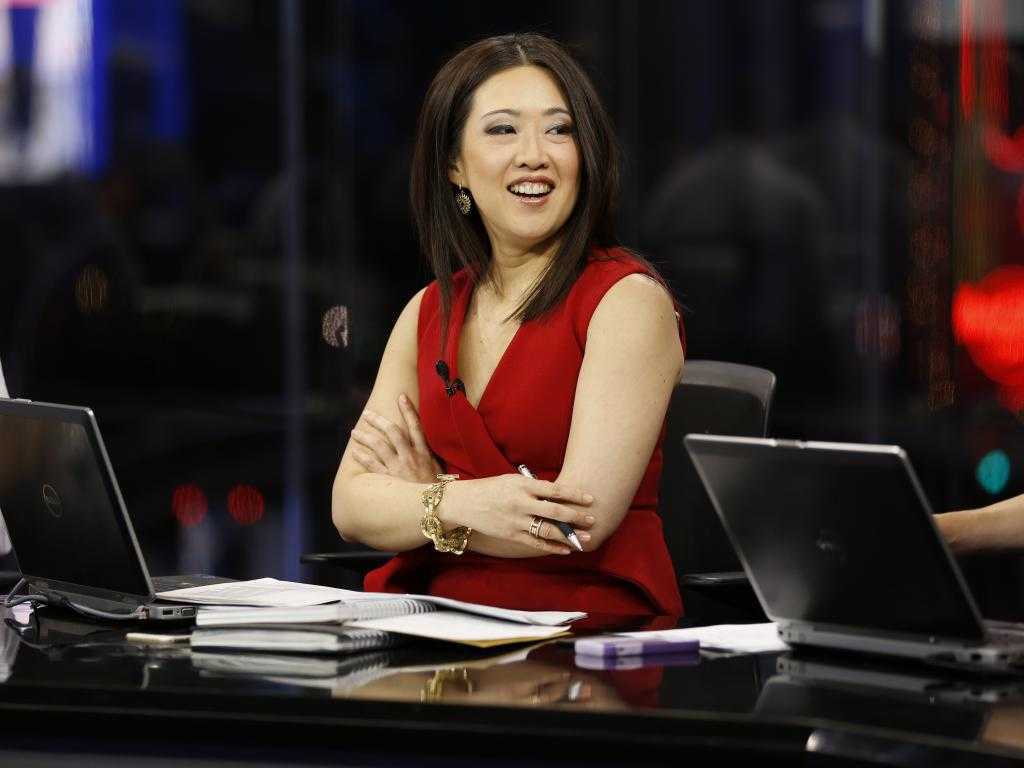 The charming and a hard-working news presenter at CNBC news is named as Melissa Lee. Prior to joining CNBC in 2004, she worked for Bloomberg Televisio [...]