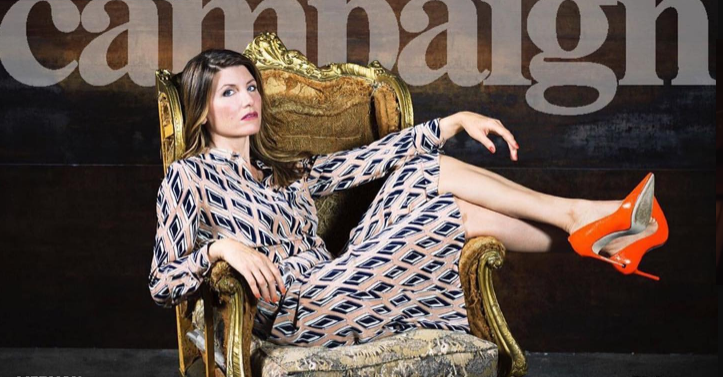 Sharon Horgan is an award-winning British-born Irish actress, writer, director, comedian, and producer. She is famous for the comedy series Pulling (2006–2009 [...] 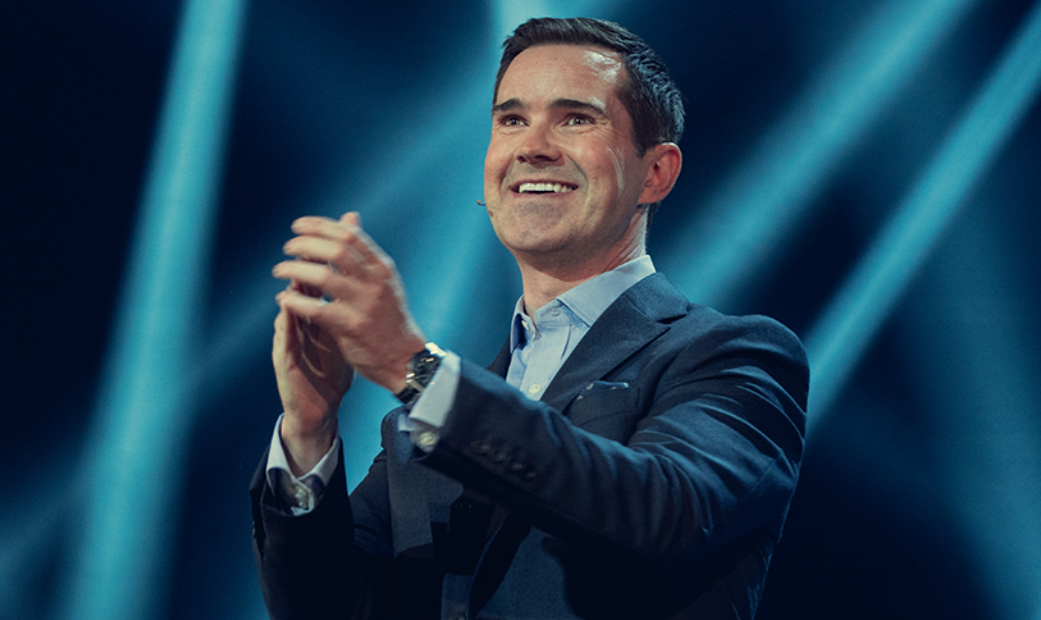 Jimmy Carr is a British-Irish comedian, television presenter, writer, and actor. A winner of the British Comedy Award, he has been considered one of Britain's m [...]