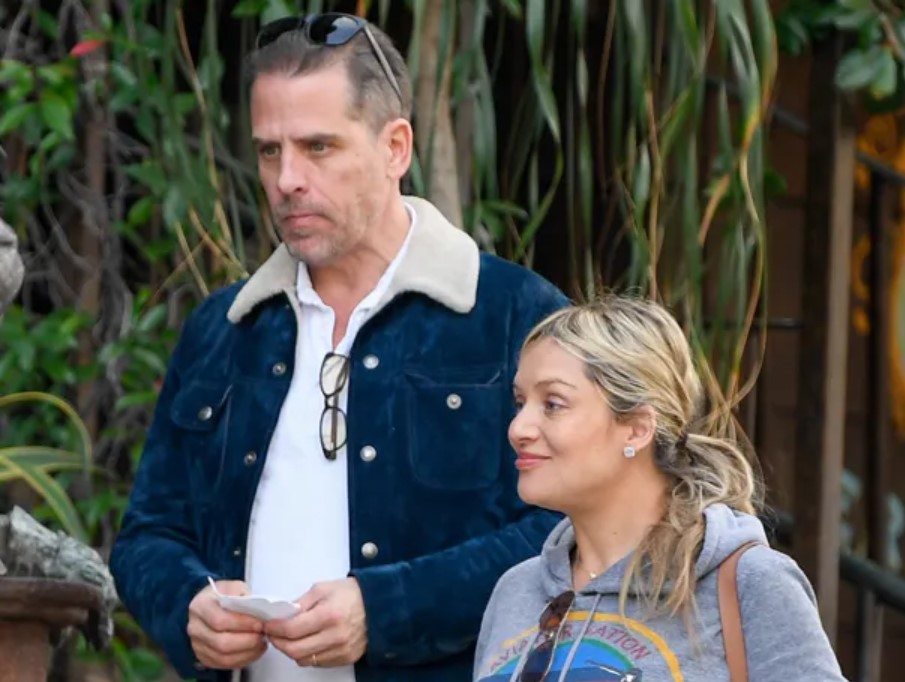 Melissa Cohen is a South African filmmaker and activist, who is widely recognized as the wife of Hunter Biden, the son of the current and 46th president of the [...] 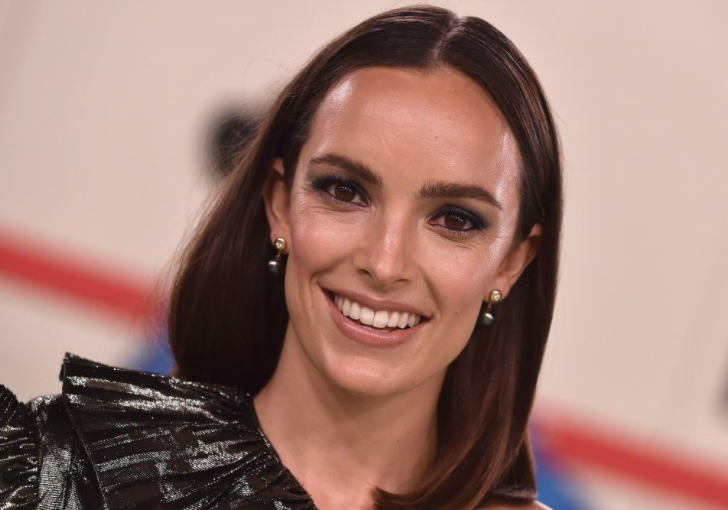 Jodi Balfour is a South African film as well as a television actress. She is famous for appearing as Gladys Witham in the Canadian television drama series "Bomb [...] 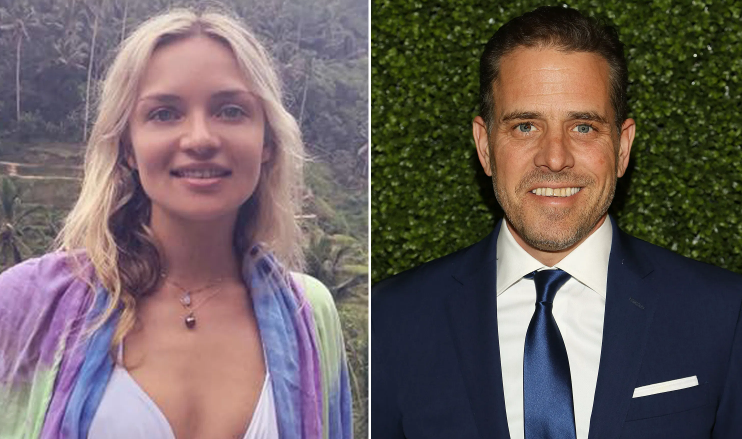 A South-African wildlife enthusiast, as well as a documentary filmmaker who is best recognized for being the wife of Hunter Biden, is named Melissa Cohen. [...]