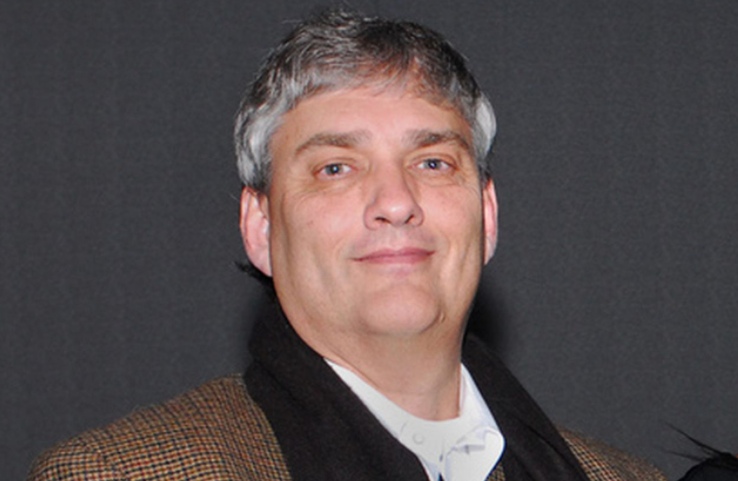 Cecil Hurt was an American longtime columnist and editor for the Tuscaloosa News and one of the most influential voices for SEC sports. He joined The Tuscaloosa [...] 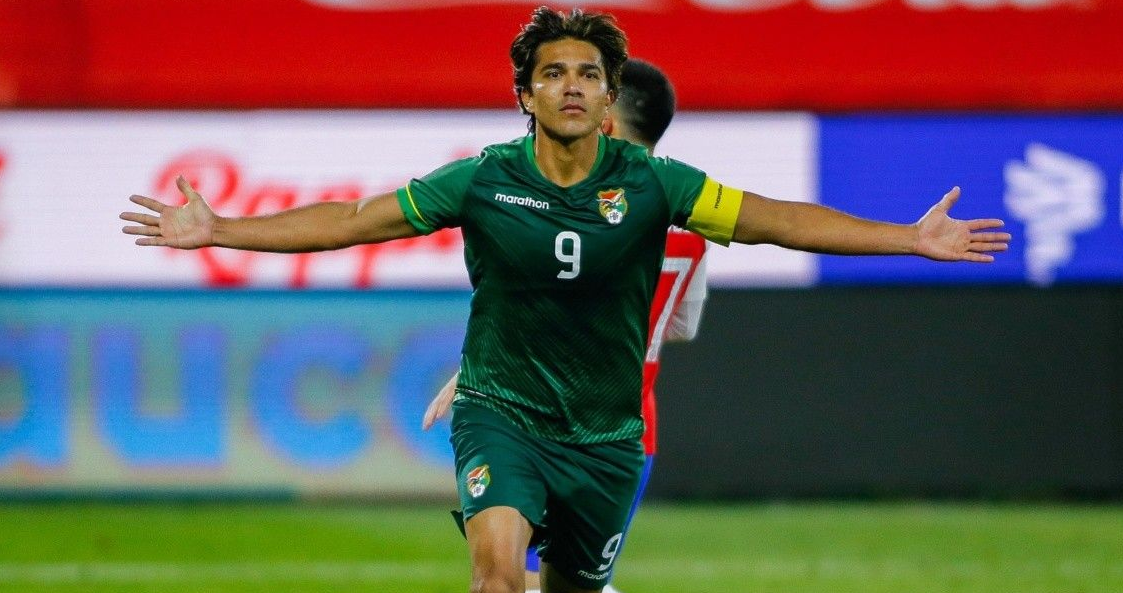 Marcelo Martins Moreno is a talented Bolivian professional footballer who plays as a striker for Campeonato Brasileiro Serie B club Cruzeiro and captains the Bo [...] 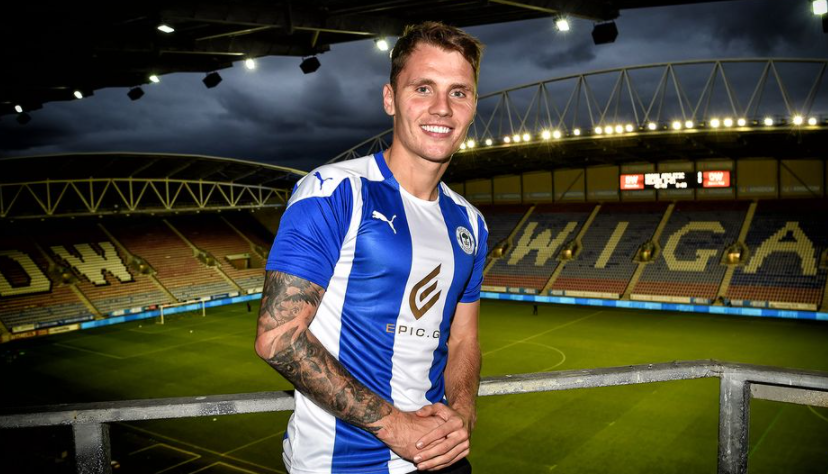 Jason Kerr is a talented Scottish professional footballer, who plays as a defender for Wigan Athletic. He prefers to play with his right foot. His jersey number [...] 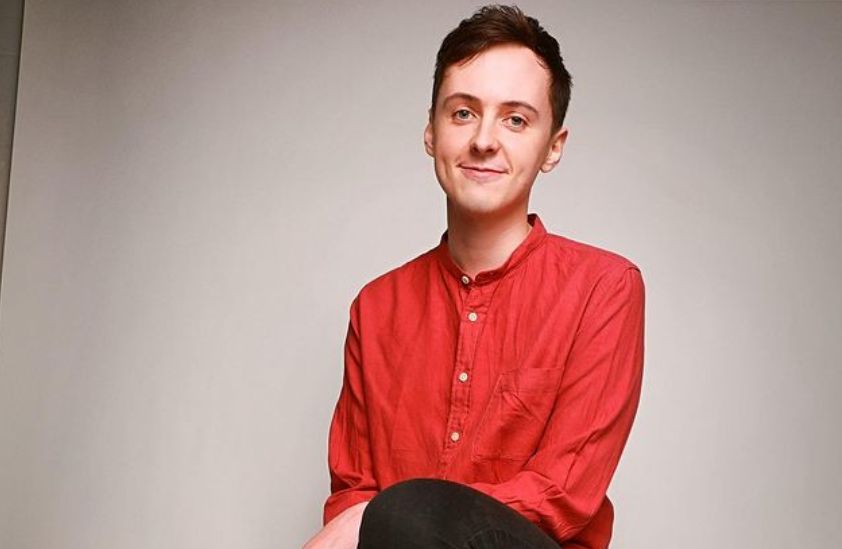 Darren Grimes is a British conservative political commentator and activist. He has worked for a number of Brexit campaigns whereas he set up the internet platfo [...] 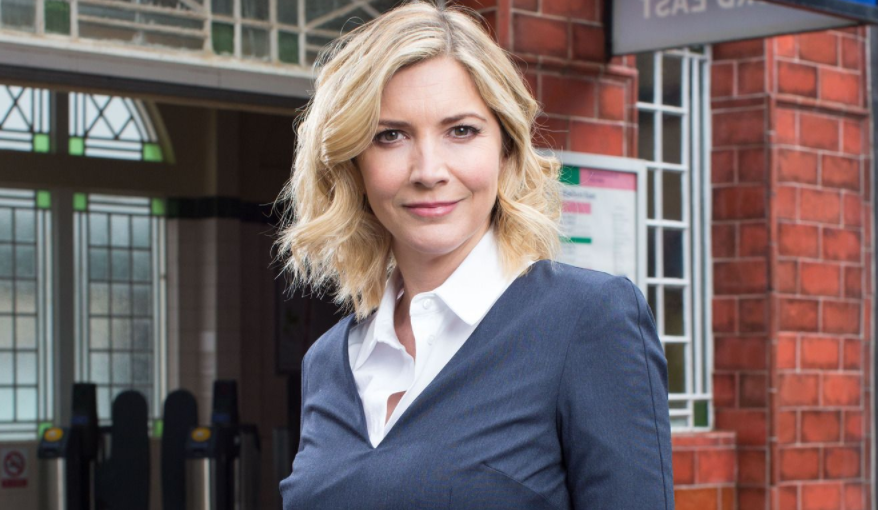 Lisa Tamsin Faulkner is an English actress, presenter, and celebrity chef who is professionally known as Lisa Faulkner. She is well recognized as the host of th [...] 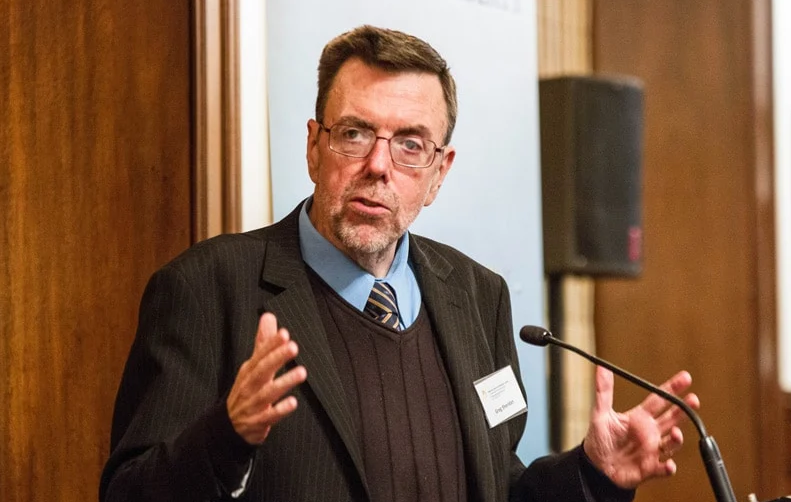 Gregory Paul Sheridan is an Australian foreign affairs journalist, author, and commentator who is excellently known as Greg Sheridan. He began working as a fore [...] 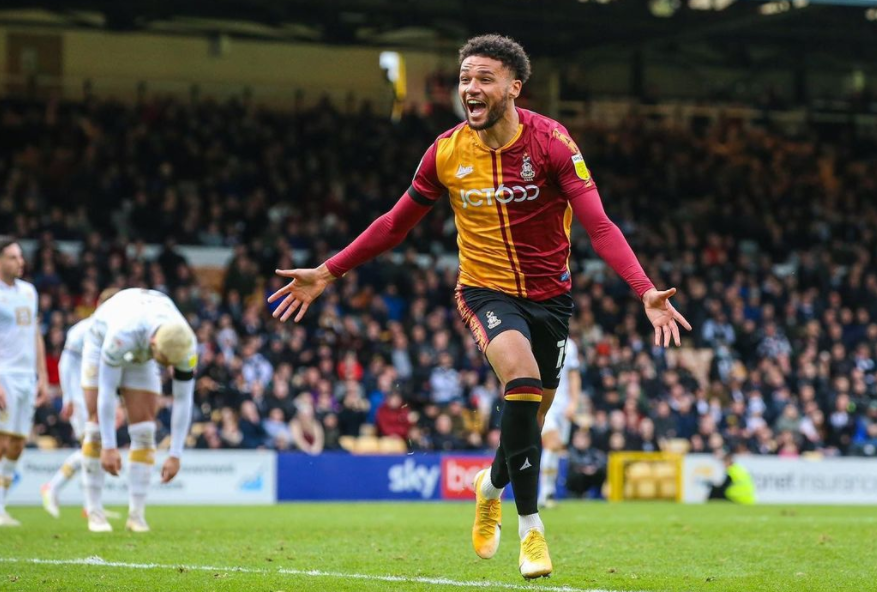 Lee Anthony Angol, excellently known as Lee Angol is an English professional footballer who plays for Bradford City. He started his football career in Tottenham [...] 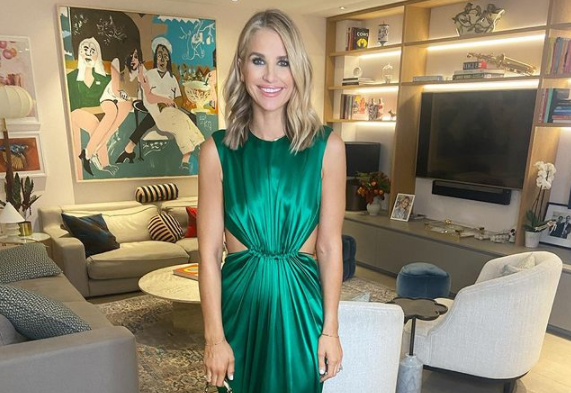 Vogue Williams is a versatile Irish model and media personality. She is well recognized for participating in "Dancing with the Stars" and "Stepping Out" as well [...] 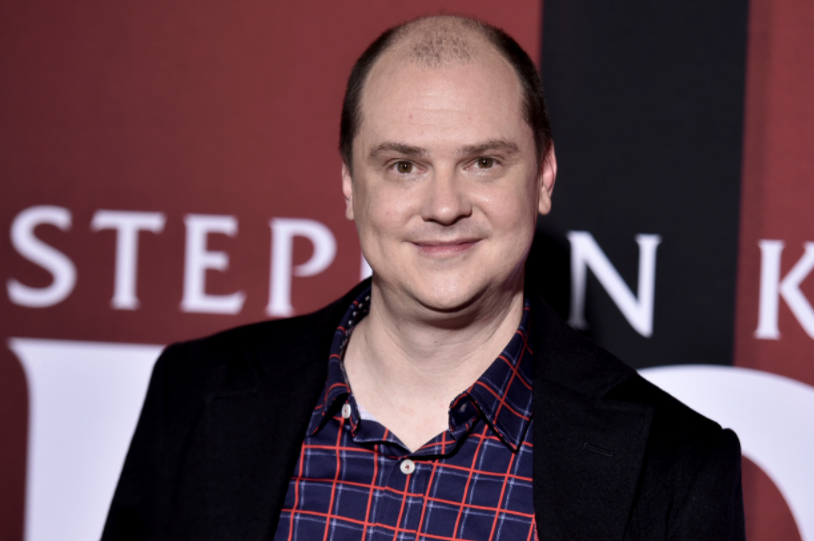 Mike Flanagan is a talented American filmmaker and partner in Intrepid Pictures. He is well recognized for his work on Netflix horror series, including "The Hau [...] 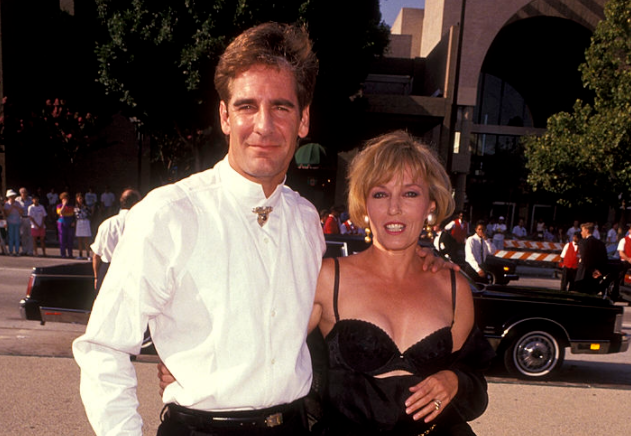 Krista Neumann is a versatile American actress, writer, and producer who is well recognized for her role as Cindy in "Silver Spoons" (1982) and Dottie in "Who's [...] 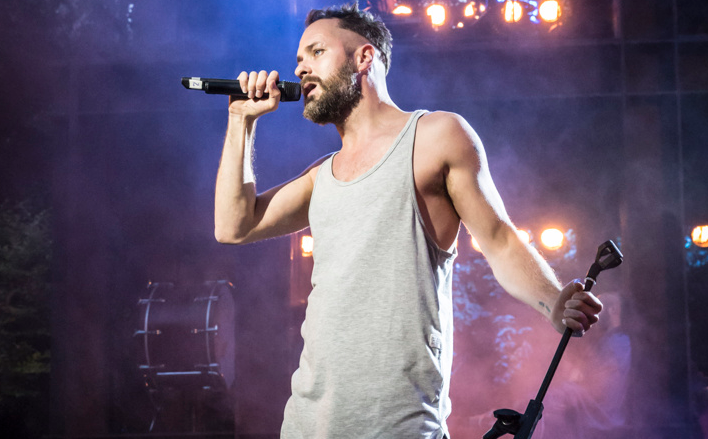 Declan Bennett is a talented English singer-songwriter and actor who is well recognized for being a former member of the band Point Break. He has also released [...] 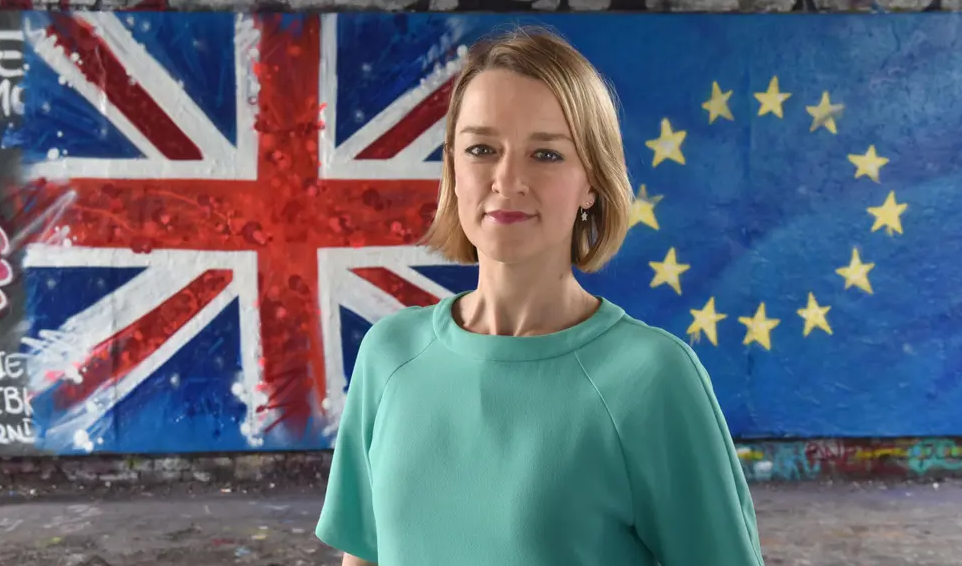 Laura Kuenssberg is a British well-recognized journalist. She served as political editor at the BBC in July 2015 and is the first woman to hold the position. Mo [...]