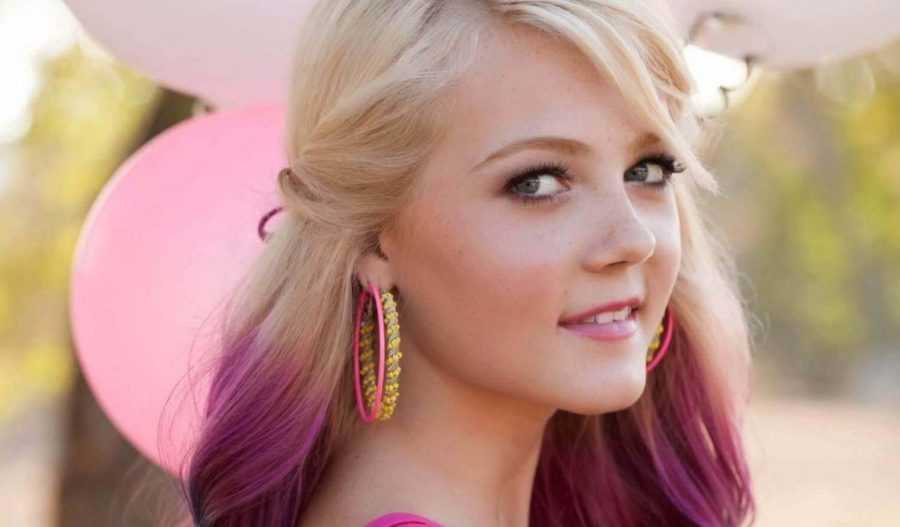 Alexi Blue is a well-known musician and recording artist who got fame through her YouTube channel. She has a soulful, distinctive voice that grabs listeners fro [...] 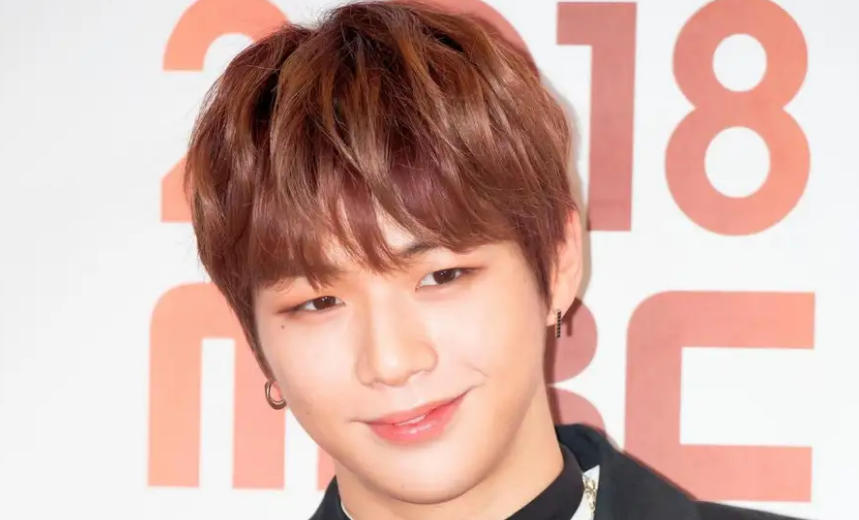 Kang Daniel is a South Korean, best known as a singer and dancer in the band called Wanna One. He rose to fame after he won the reality show called Produce 101 [...] 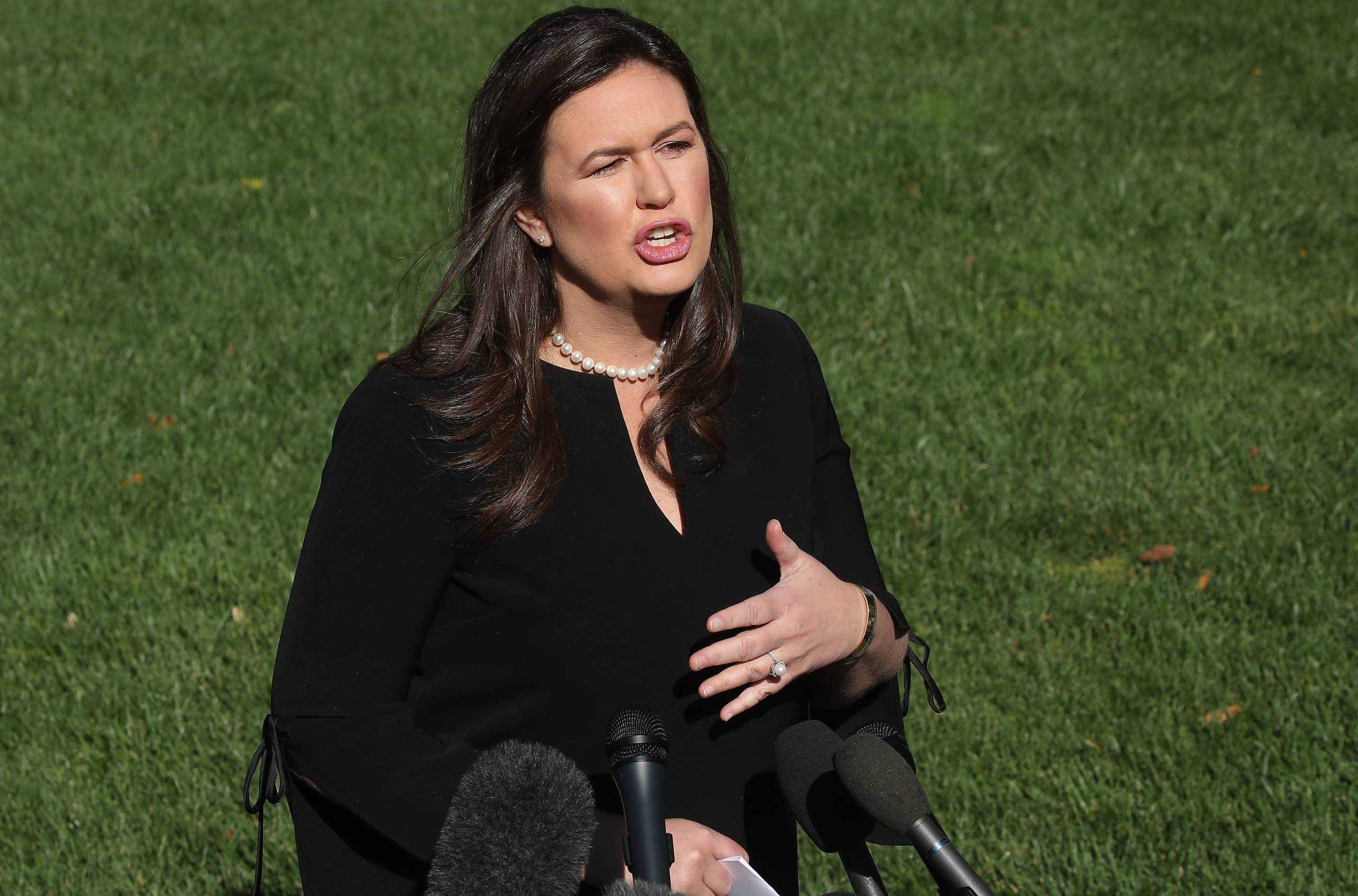 Sarah Sanders is a famous American campaign manager and political adviser who is the present White House press secretary under US President Donald Trump. S [...]