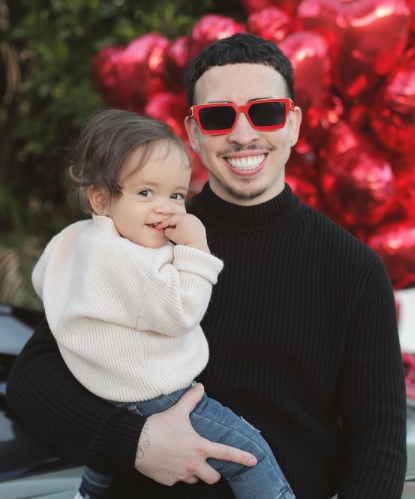 Landon McBroom is an American social media sensation who starred alongside his ex-girlfriend Shyla Walker on the popular YouTube channel "THIS IS L&S". He a [...] 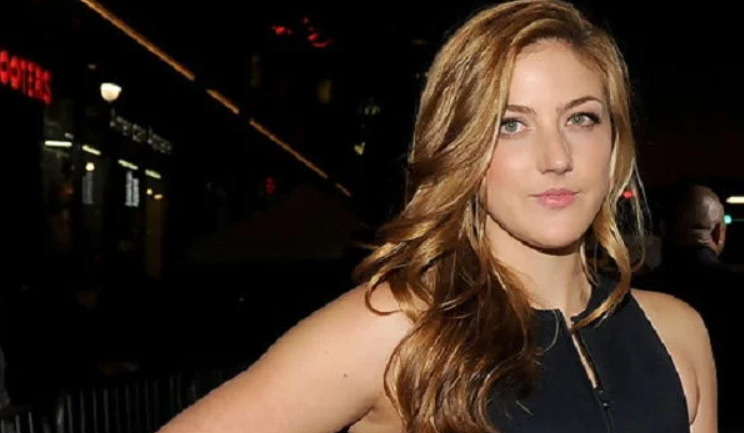 Annie Guest is a versatile American dance instructor who is well recognized for being the adopted daughter of the famous actress Jamie Lee Curtis. Since the fam [...] 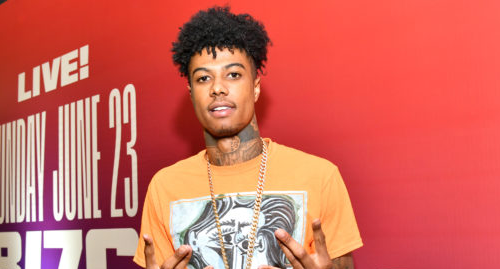 Johnathan Michael Porter famed as Blueface is an American rapper and songwriter. He became a viral internet meme after releasing the music video for his song "R [...] 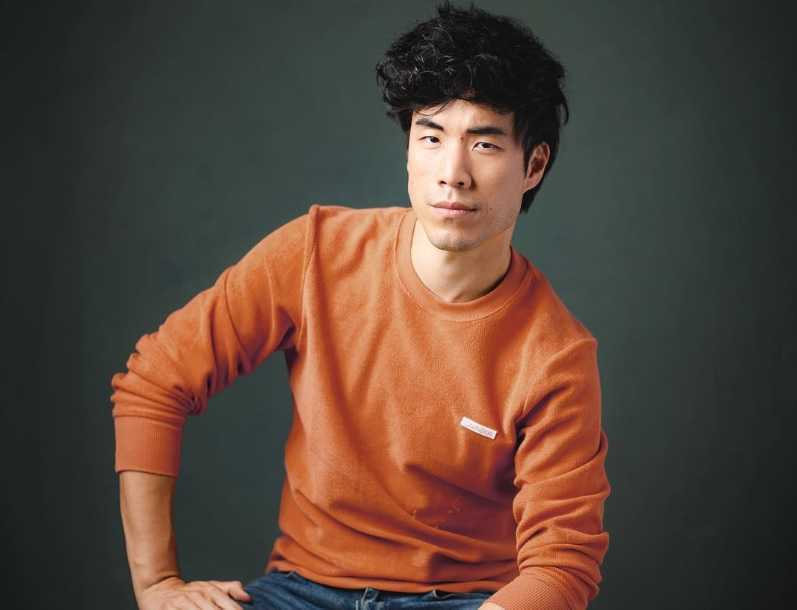 Eugene Lee Yang is an American filmmaker, actor, and internet celebrity. He is best known for his work with entertainment company BuzzFeed from 2013 to 2018 and [...]