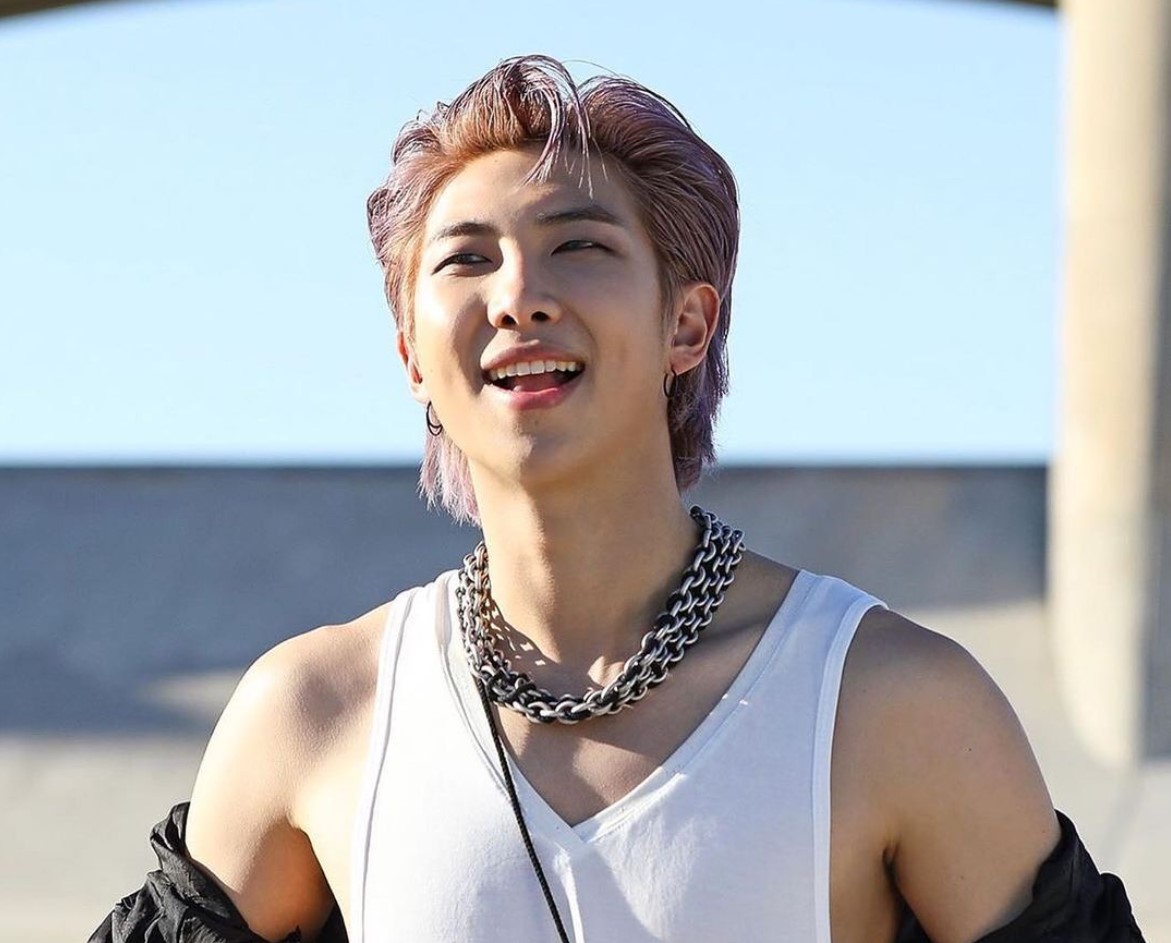 RM, also known by other names, Rap Monster and Kim Namjoon, is a popular South Korean rapper, songwriter, and record producer who is well-recognized as the lead [...] 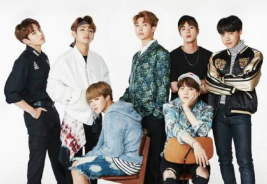 Jeon Jungkook is a member of the Korean boy music group Bangtan Boys (BTS). He launched his music career in 2003 with the band, becoming the youngest of them al [...]