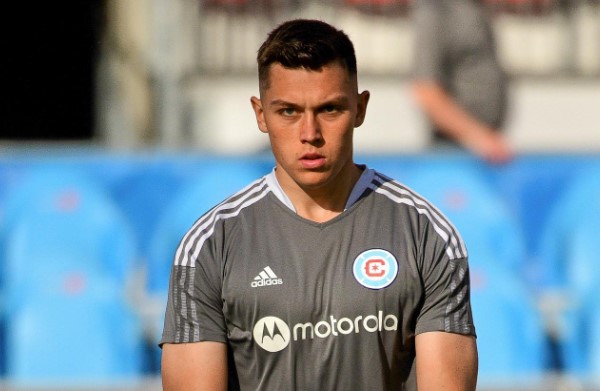 Gabriel Slonina is an American professional soccer player. He plays as a goalkeeper for the MLS club Chicago Fire. A youth product of the club, he made his MLS [...] 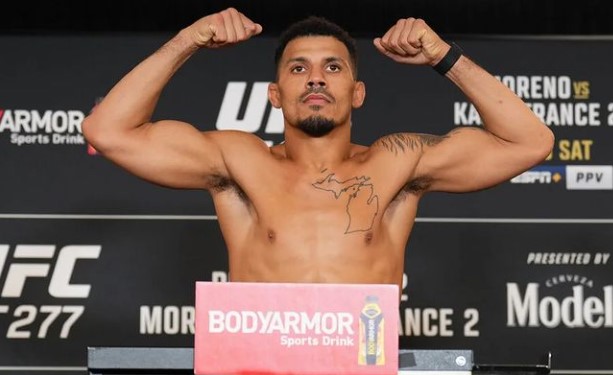 Drakkar Klose is an American mixed martial artist. He is currently signed to the UFC where he competes in the Lightweight division. He previously competed in pr [...] 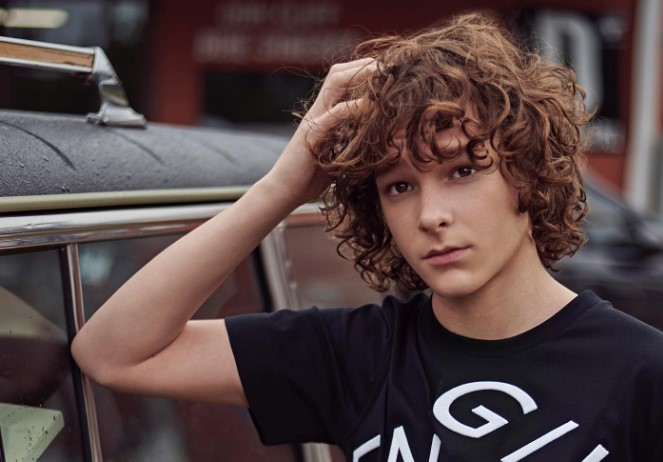 Mason Thames is an American actor. He is best known for his role as Finney Blake in the 2021 horror-thriller film, The Black Phone. His interest in performing s [...] 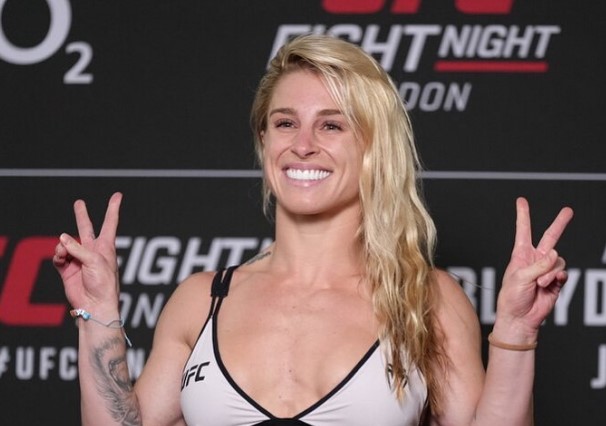 Hannah Goldschmidt is an American mixed martial artist. She competes in the Flyweight division of the UFC. She competed in boxing and Muay Thai before starting [...] 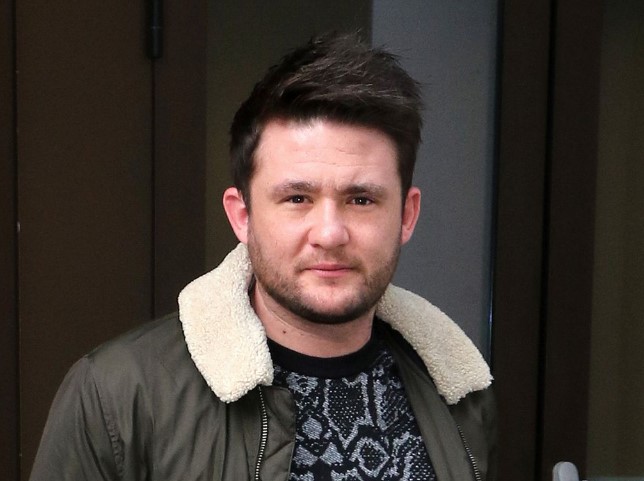 Shane Nolan is an English musician. He is famous as the eldest son of Shane Richie and Coleen Nolan. Besides his introduction as the son of celebrities, he has [...] 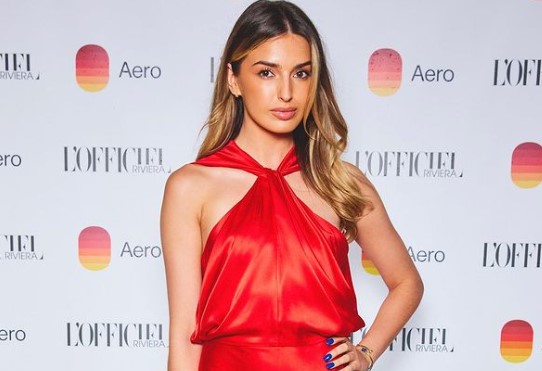 Sasha Attwood is an English model, influencer, and makeup artist. She made headlines as the girlfriend of English football player, Jack Grealish. She started he [...] 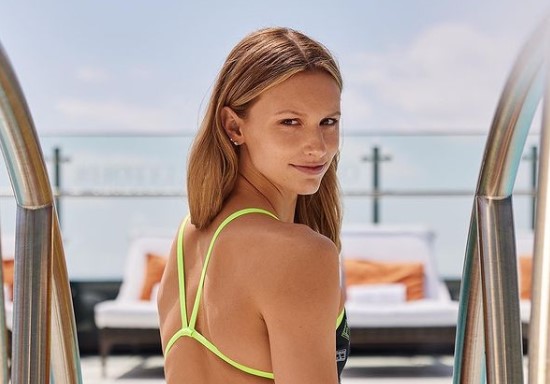 Summer McIntosh is a Canadian competitive swimmer. She rose to prominence after she became the youngest member of the Canadian team for the 2020 Summer Olympics [...] 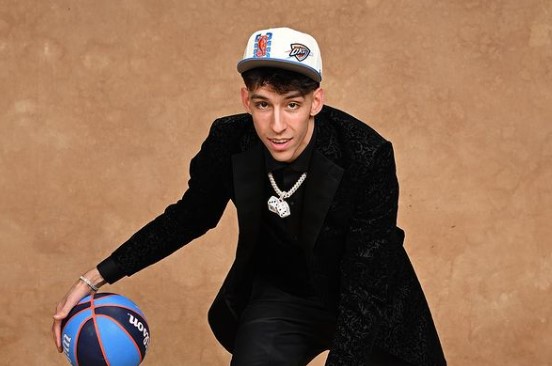 Chet Holmgren is an American professional basketball player. He plays as a center or power forward and was drafted 2nd overall by the Oklahoma City Thunder in t [...] 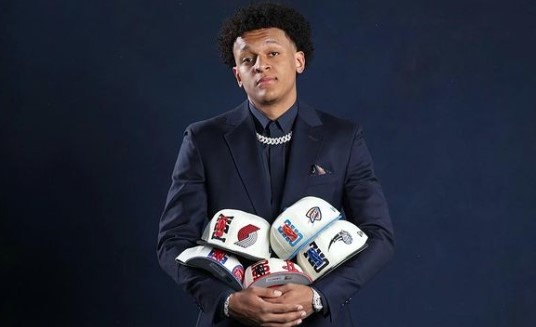 Paolo Banchero is Italian-American professional basketball player. He was drafted first overall by the Orlando Magic in the 2022 NBA Draft. He plays as a power [...] 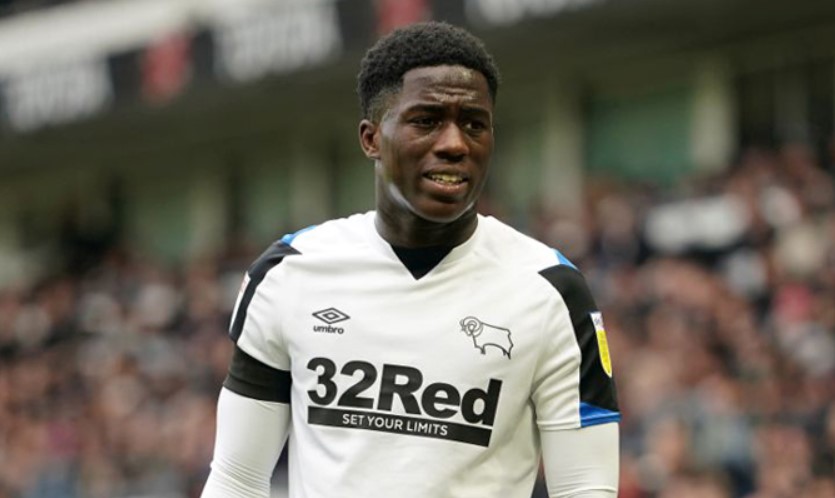 Malcolm Ebiowei is an English professional football player. He plays as a winger for the English club, Derby County. He played for the youth system of Arsenal a [...] 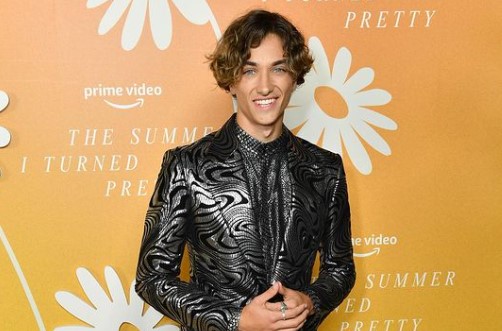 Gavin Casalegno is an American actor. He started his acting career as a child actor. He has starred in small roles in numerous movies and tv shows. He landed th [...] 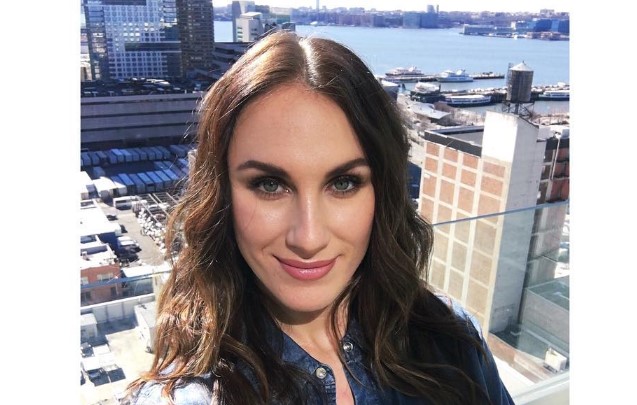 Jenna Perusich is an American actress. She is best known as the cousin of popular comedian-actress, Melissa McCarthy. The duo collaborated with the Property Bro [...]