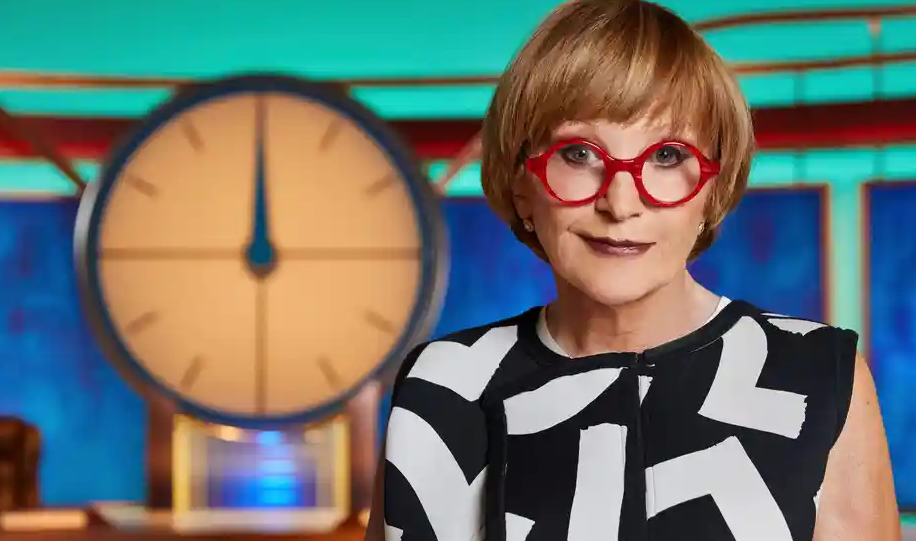 Anne Josephine Robinson is an English television presenter and journalist who is professionally known as Anne Robinson. She is well recognized for being the hos [...] 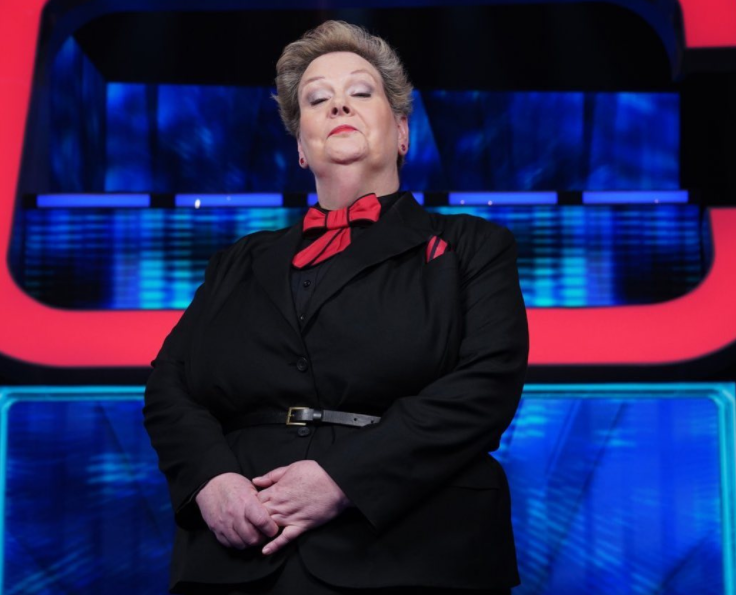 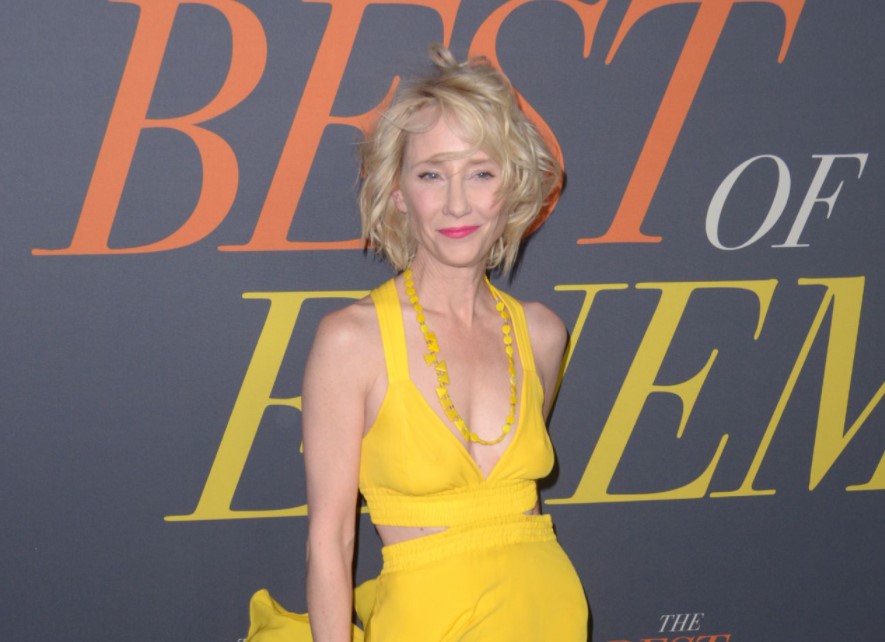 Anne Heche is an American actress, director, and screenwriter who is well known for her dual role in the daytime soap opera, "Another World"(1987–91). With he [...] 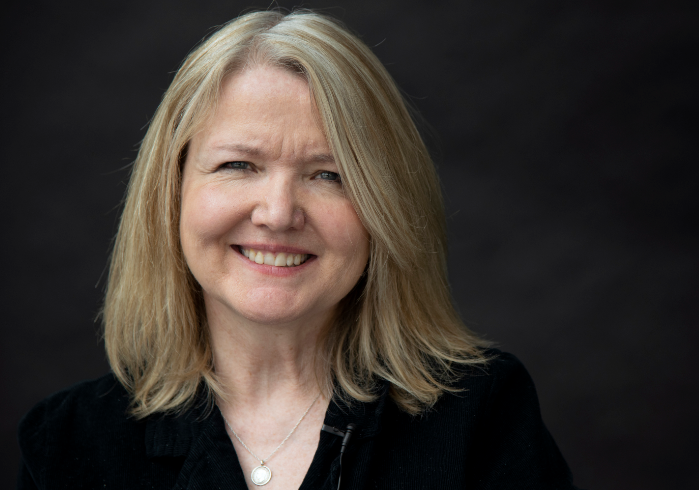 Anne Kingston's writing has appeared in "The Globe and Mail," "Saturday Night," "Toronto Life" and "The Chicago Sun-Times Magazine," She is a columnist for the [...] 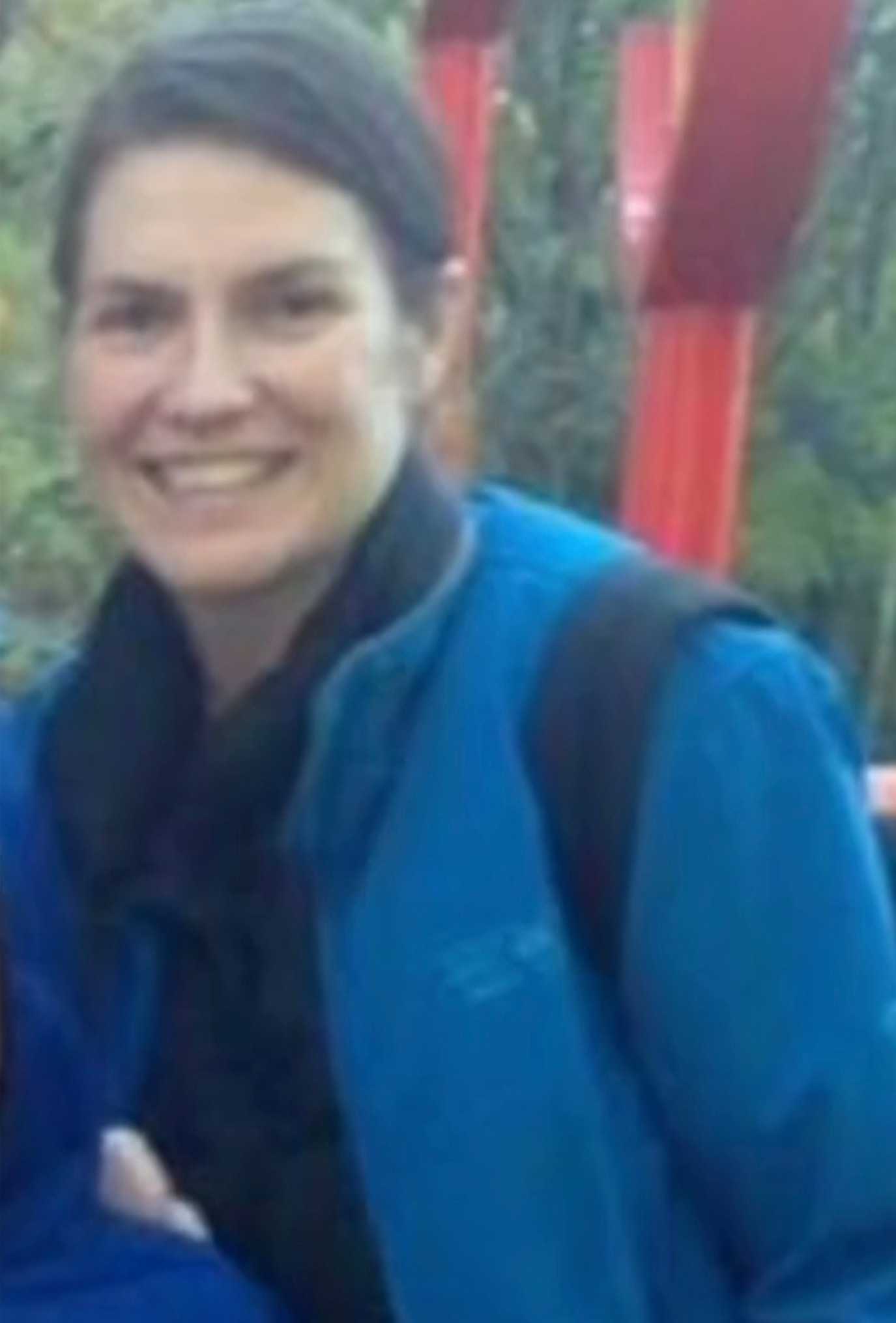 Anne Sacoolas is a 42 years old lady who is known among the people as the wife of United States diplomat, Jonathan Sacoolas. Anne fled to the US leaving United [...]